After the March suicide of his daughter, Snyder hands the reins of the Warner Bros. superhero film to Whedon 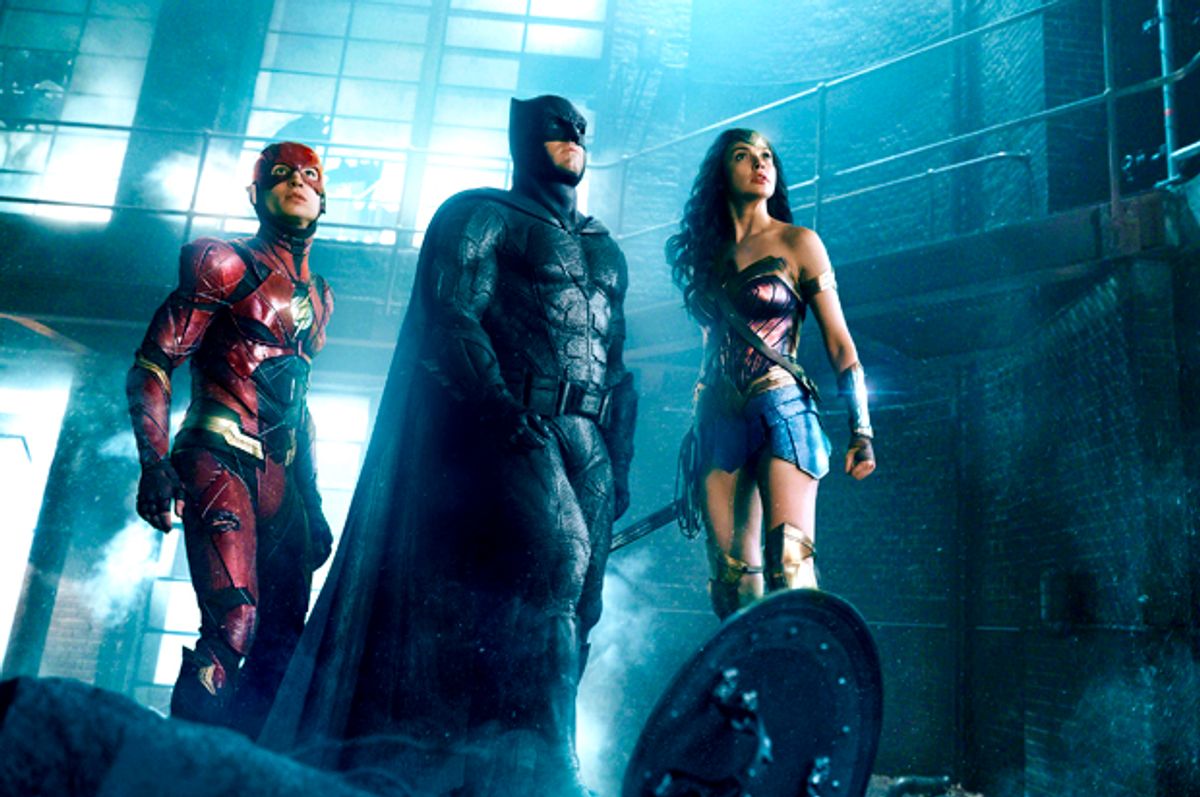 Following the suicide of his daughter Autumn Snyder in March, Zack Snyder — director of the Warner Bros. DC comics tentpole films “Man of Steel” and “Batman v. Superman: Dawn of Justice” — has stepped away from the upcoming release “Justice League” with “Avengers” and “Avengers: Age of Ultron” helmer Joss Whedon filling his seat.

According to official and unofficial sources familiar with the production, Whedon will be handling an ordered round of reshoots, post-production duties and editing oversight. Snyder and his wife and production partner, Deborah Snyder, will retain producer credits on “Justice League,” which is set to be released in November. Deborah, Snyder’s second wife, was not Autumn’s mother.

At this time, it appears that Snyder will not only keep his director credit on the film, but retain his position as the overall chief creative force behind Warner Bros.’ slate of DC films, though it is not known if he will direct “Justice League 2” or the upcoming Superman sequel as previously promised.

As Snyder said in during an interview with The Hollywood Reporter Monday, “In my mind, I thought it was a cathartic thing to go back to work, to just bury myself and see if that was the way through it.” He continued, “The demands of this job are pretty intense. It is all-consuming. And in the last two months, I’ve come to the realization . . . I’ve decided to take a step back from the movie to be with my family, be with my kids, who really need me. They are all having a hard time. I’m having a hard time.”

In retrospect, it’s remarkable that Snyder, who serves as his own producer and chief screenwriter, remained on the job for this long. Reportedly, Warner Bros. offered him a sabbatical some time following the screening of his initial, rough cut earlier this spring — a cut that all parties involved agreed demanded a round of reshoots. The company even went so far as to suggest pushing back the release date of “Justice League” to accommodate Snyder’s recovery, reports suggest.

In his stead, Whedon will be stepping into the director’s chair with the intention and directive to maintain Snyder’s vision and style. Whedon was already on track to direct a Catwoman adaptation for the studio. It’s unknown if the “Buffy the Vampire Slayer” and “Firefly” creator will share a director’s credit with Snyder, but it seems less than likely.

As Warner Bros. Pictures president Toby Emmerich told The Hollywood Reporter, “the directing is minimal and it has to adhere to the style and tone and the template that Zack set. We’re not introducing any new characters. It’s the same characters in some new scenes. He’s handing a baton to Joss but the course has really been set by Zack. I still believe that despite this tragedy, we’ll still end up with a great movie.”

It’s an interesting turn for a franchise that, while adequately successful from a box-office perspective, has fallen short in the eyes of critics and fans alike. Often accused of being grim, heavy handed, mean spirited, visually dark and, worst of all, boring, the 3 films in the Warner Bros. series have suffered from an unfavorable comparison to the 15 movies Marvel Studios has released to date.

In Whedon, Warner Bros. welcomes a director who’s demonstrated a marked facility with dialogue, character development, humor and complex action sequences, areas in which many critics and fans have found the Snyder-led DC films, including David Ayers’ “Suicide Squad,” wanting. It’s also an interesting moment for Whedon, the once-struggling “Buffy” show runner, who will have contributed to films introducing both of comics’ most famous superhero teams, the Avengers and the Justice League.

It is certainly ghoulish to wonder whether Whedon’s involvement in this film will change the direction of the DC franchise, but it remains an obvious and immediate question in light of Warner Bros. past critical struggles.

Autumn Snyder, an aspiring science-fiction writer and a student at Sarah Lawrence College, took her own life March 20 at the age of 20.