In his upcoming book, the senator from Minnesota describes his career change and how he feels about his colleagues 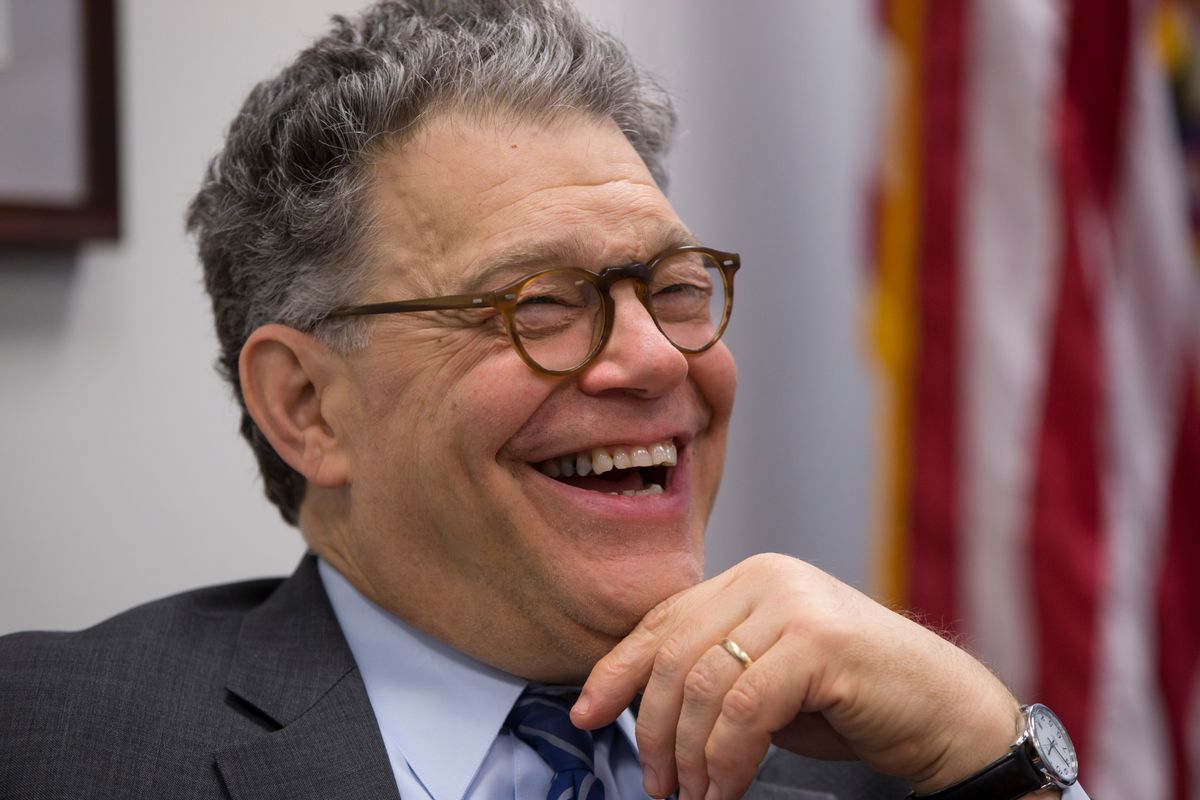 Sen. Al Franken, D-Minn., has made it quite clear that he is not a fan of Sen. Ted Cruz, R-Texas. In fact, in Sen. Franken's upcoming book, the former comedian devoted an entire chapter to his distaste for the Texas senator, according USA Today.

In Franken's upcoming book, titled "Al Franken: Giant of the Senate," and set to be released May 30, Franken details his experience becoming a comedian-turned-senator, as well as how he feels about his colleagues in Washington. The chapter about Cruz is called "Sophistry," an SAT word that means to use fallacious arguments, typically with the intention to deceive. In an interview with USA Today, Franken describes Cruz as "singularly dishonest" and "exceptionally smarmy."

"You have to understand that I like Ted Cruz probably more than my colleagues like Ted Cruz," Franken said. "And I hate Ted Cruz."

But Franken claims he was "fair" in his assessment of Cruz, and certainly doesn't speak ill of all his colleagues on the other side of the aisle. Franken talked about his friendliness with then-Senator Jeff Sessions, R-Ala., despite him peppering Sessions with tough questions during Sessions's confirmation hearing to become Attorney General. "I asked him, basically, would he recuse himself ... if it turned out campaign surrogates for Trump had been coordinating with the Russians or meeting with the Russians, and he just said, 'Well, I didn't meet with the Russians,'" Franken said. But he described Sessions as an "easy laugh" and noted that their wives had become friends. However, Franken also said in the interview that he is in strong disagreement with Sessions's policies.

"He would every once in a while give me a call if the Republicans were mad at me," Franken explained.