Sorry, but you won't be getting a President Al Franken in 2020 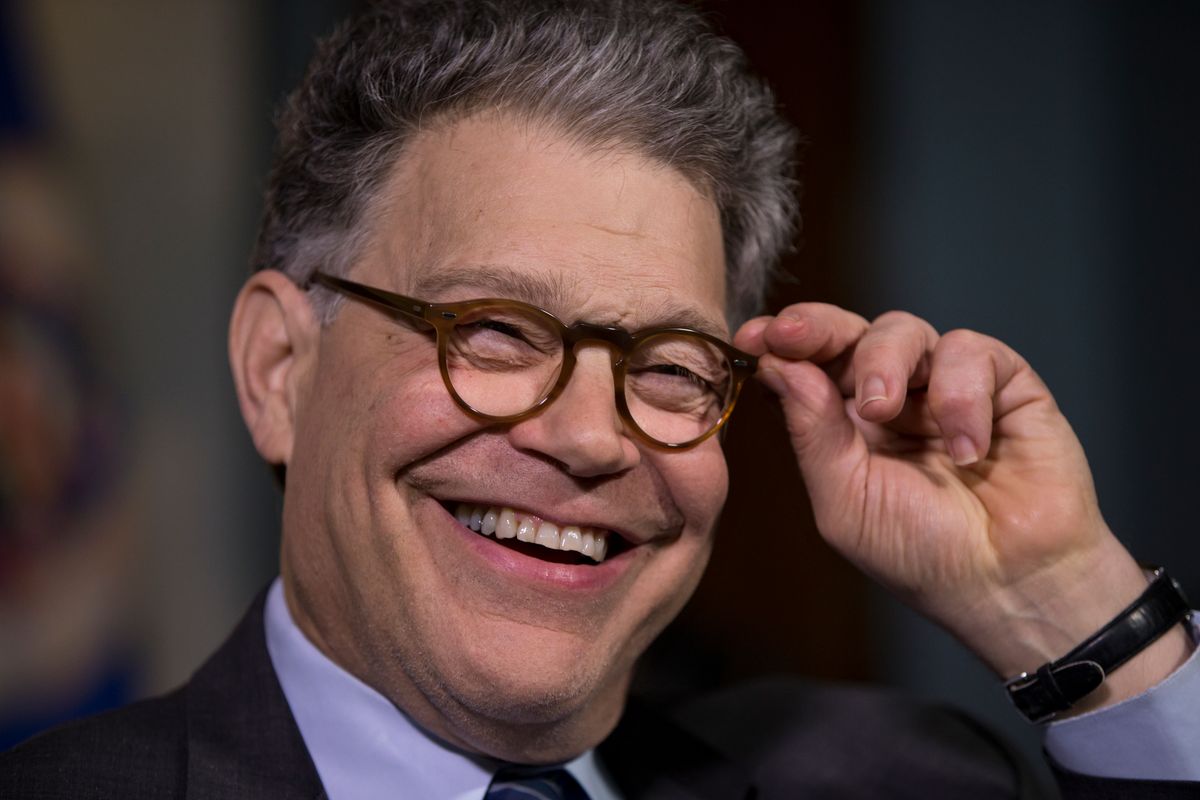 Despite all the buzz, it looks like the Minnesota senator and "Saturday Night Live" alum will not be running for President in the next election. Sorry about that.

Al Franken, says he's "flattered" by the amount of people pushing for him to run, but he has no plans to do so.

"Yeah, I'm not going to do that," he told People Magazine in an interview released earlier today connected to his upcoming book release. His family seems to be just as against it as he is.

“It’s not going to happen,” his daughter said.

His wife Franni added a firm "no," though she considers it a sign of his success as a politician and liberal advocate.

“It’s very flattering, really,” she said. “It’s kind of an affirmation that Al did exactly what he said he would do, be a work horse and not a show horse.”

“I think I understand how people are feeling," his daughter, Thomasin, said about those hopeful her father would run. "I was just at a party with people I hadn’t seen in a long time and they were all asking if he was going to run and they were hoping he would. No, thanks.”

Franken has been in the senate since 2008, but his name only made it to the list of potential democratic presidential hopefuls in January after his harsh criticism and sharp questioning of President Trump’s controversial pick for Secretary of Education, Betsy DeVos. Since then, he's continued to be one of the most forceful and visible Trump critics in the Senate (he's said Trump's presidency is based entirely on “constant, constant, constant lying.”)

While he isn't interested in being commander-in-chief, Franken is by no means leaving politics. He is up for reelection in Minnesota in 2020, and is making defending and fixing the Affordable Care Act and aiding the special counsel in charge of investigating Trump's Russian ties his top priorities.

A President Franken, however, just isn't going to happen. As he told People, “I got way, way, way too much to do right now to even think about that, other than to say, ‘No, I’m not going to do that.'"