How does the National Rifle Association turn the latest tragedy into a blame-the-victim effort? Easily 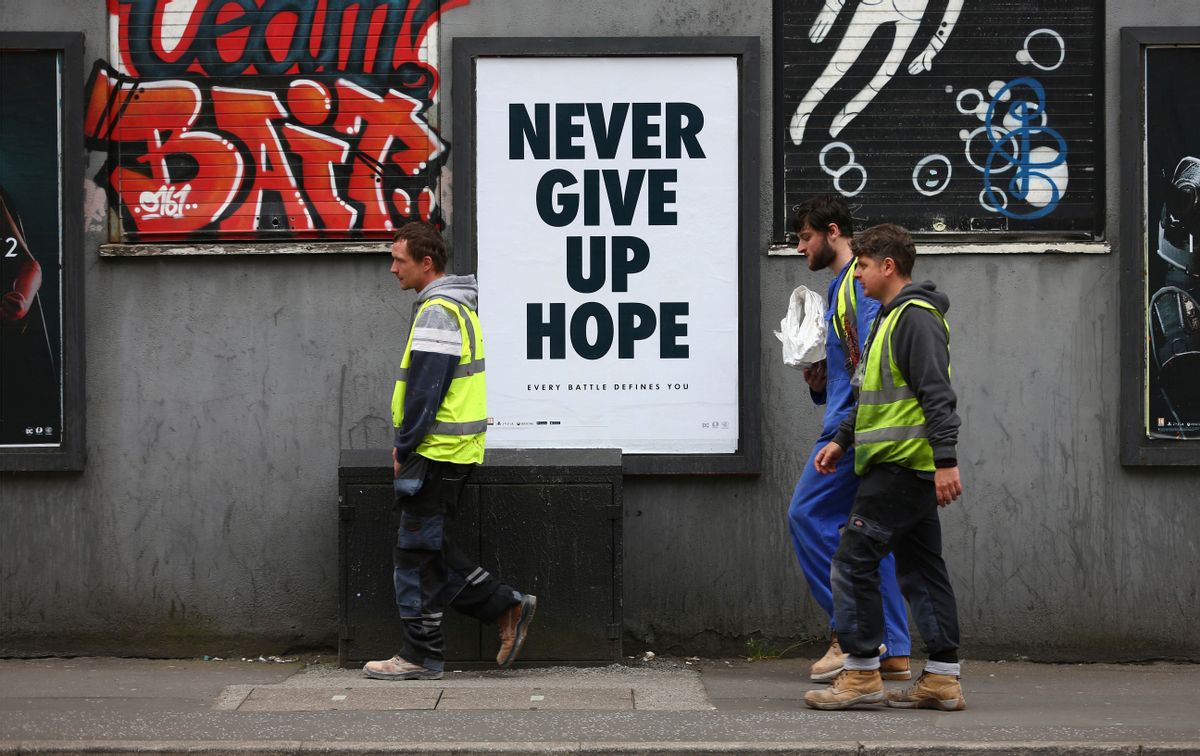 When we last saw the National Rifle Association's NRA TV, they were interviewing Fabio, who told the world that California would be overrun with rapists thanks to a ballot initiative to allow nonviolent offenders to get access to parole. So you can only imagine the tact and nuance that is required to discuss Monday's horrific bombing at an Ariana Grande concert in the UK city of Manchester.

"And you know in reality, England has had this coming for a long time," said guest Chuck Holton, a vet and Christian Broadcast Network contributor. "Look, they have opened their borders to so many refugees, they have done away with the personal protections, of their own people being able to protect their families with firearms."

But despite the interview being on the National Rifle Association's network Holton's answer contained only a passing reference to guns — hinting that a so-called "good guy with a gun" would be able to stop a suicide bomber. Instead, Holton went full "the others" on an NRA audience that probably liked it:

Terrorists don’t need firearms to perpetrate their heinous crimes. They are weaponizing the European culture. That’s what they’re doing. They are taking advantage of this multiculturalism and the, you know, gender-bending -- we could go on and on about this. The European male is disappearing in Europe -- the actual men who will stand up and fight for their country. You could also talk about the fact that the Europeans need these people to come in to help support their massive social welfare program. Do you know that, I was reading the other day, nine European -- major European leaders now are absolutely childless, and that reflects the broader culture in Europe, that places like Germany, 30 percent of German women have no children and will never have children. In England it’s something like 20 percent, but that’s rising. And so when you’re not making babies, you need people to come in and work and pay taxes to support your massive social welfare programs. So this is, in some ways, this wave of violence that we’re seeing across Europe is a symptom of the broader problem of multiculturalism and socialism.

NRA TV host Grant Stinchfield tried to bring it back to guns, saying that the "mainstream media" doesn't "talk about the problem that Europe — all countries — disarmed their communities, disarmed their citizens. So what happens is that terrorists operate with impunity."