Please let there be an Al Franken-Ted Cruz feud developing

Ted Cruz starts fund-raising off Al Franken's thoughts on him 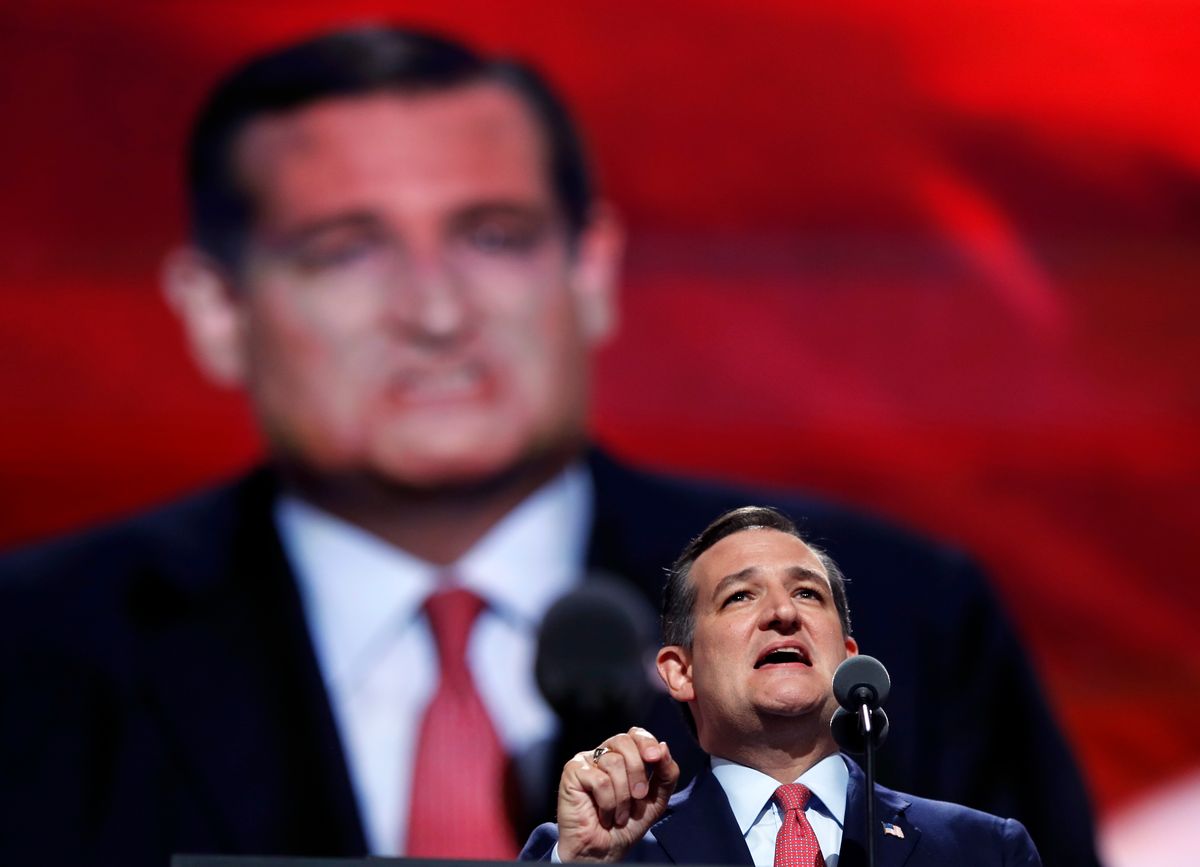 Sen. Ted Cruz, used to being the center of humiliating jokes, did not find a chapter in his colleague's new book very funny. In an interview Thursday, Cruz said that Sen. Al Franken was being "obnoxious and insulting" by devoting a full chapter to him in his new book.

"Al is trying to sell books and apparently he's decided that being obnoxious and insulting me is good for causing liberals to buy his books," Cruz said in an interview. "I wish him all the best."

Franken's upcoming book, titled "Al Franken: Giant of the Senate," details his transition from comedian to U.S. senator. The Minnesota Democrat also shares his experiences with his fellow senators, including those from across the aisle.

One passage in the book recounts the time Franken and Sen. Amy Klobuchar tried to clear a joke with Cruz.

"Okay. Here it is," Franken recounts saying to Cruz, coming up with a raunchier version of a joke Klobuchar was preparing, "When most people think of a cruise that's full of shit, they think of Carnival. But we think of Ted."

Franken, who is on a promotional tour for his book, said in an interview with USA Today that he was actually a fan of Cruz compared to most of his colleagues in the Senate.

“You have to understand that I like Ted Cruz probably more than my colleagues like Ted Cruz,” Franken told USA Today. “And I hate Ted Cruz.”

Cruz appears to be the senator with the last laugh, however. On Thursday, Cruz started fundraising off of Franken's ruse.