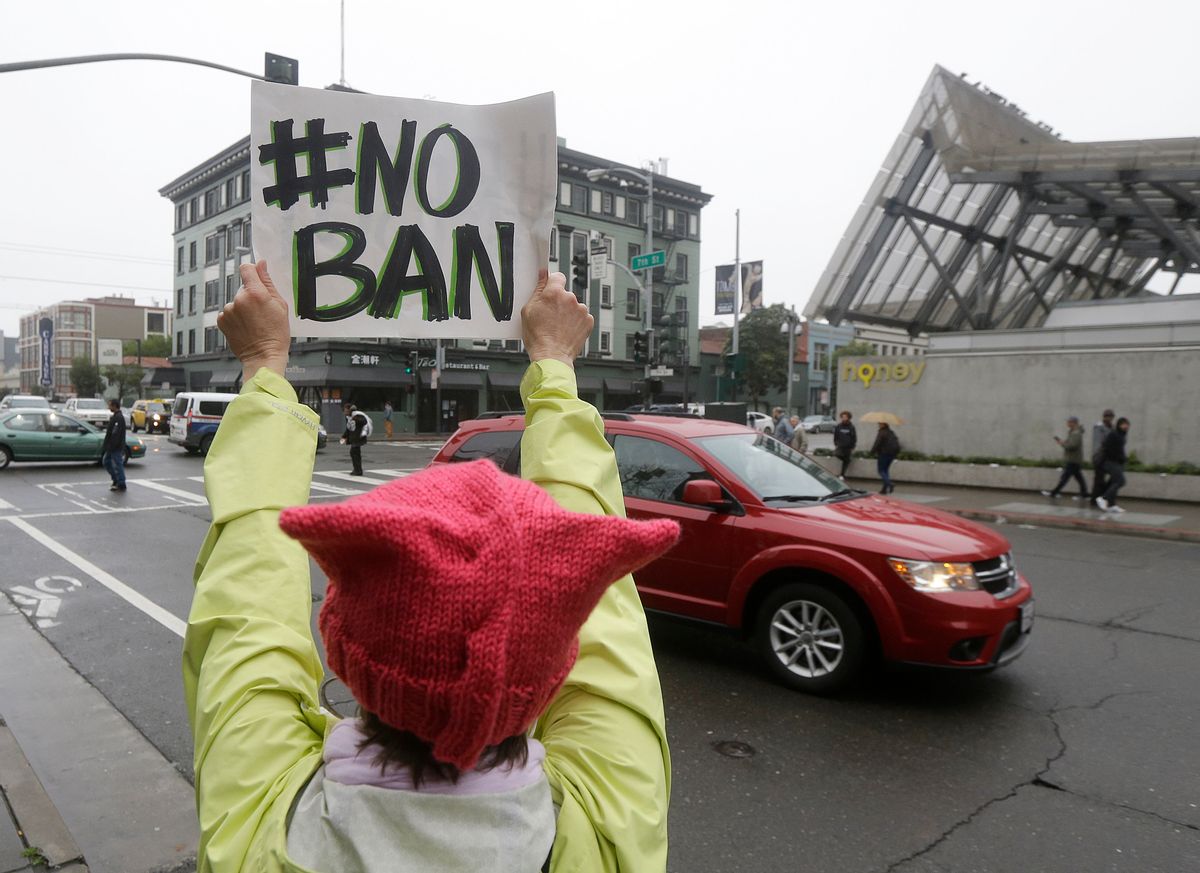 Yet another federal court ruled against President Donald Trump’s ban on travel from six majority-Muslim nations. The Fourth Circuit Court of Appeals ruled that the so-called Muslim travel ban executive order “drips with religious intolerance, animus, and discrimination.” The court refused to lift a nationwide injunction blocking the ban.

In a 10-3 ruling, the federal appeals court in Richmond, Virginia, noted that President Trump’s power to deny entry to immigrants, while “broad,” isn’t “absolute.”

[A]n Executive Order that in text speaks with vague words of national security, but in context drips with religious intolerance, animus, and discrimination. Surely the Establishment Clause of the First Amendment yet stands as an untiring sentinel for the protection of one of our most cherished founding principles—that government shall not establish any religious orthodoxy, or favor or disfavor one religion over another. Congress granted the President broad power to deny entry to aliens, but that power is not absolute. It cannot go unchecked

Trump's revised ban "cannot be divorced from the cohesive narrative linking it to the animus that inspired it," Chief Judge Roger Gregory wrote.

Thursday's decision clears the way for Trump to appeal to the Supreme Court.

Trump’s revised ban was announced in March after the first version of the ban was shot down by federal courts. But the ban on people from Iran, Libya, Somalia, Sudan, Syria, and Yemen from entering the U.S. for 90 days and all refugees for 120 days never got off the ground because federal courts blocked it just hours before it was set to go into effect.