Dogs should not be treated like snowmobiles with fur. 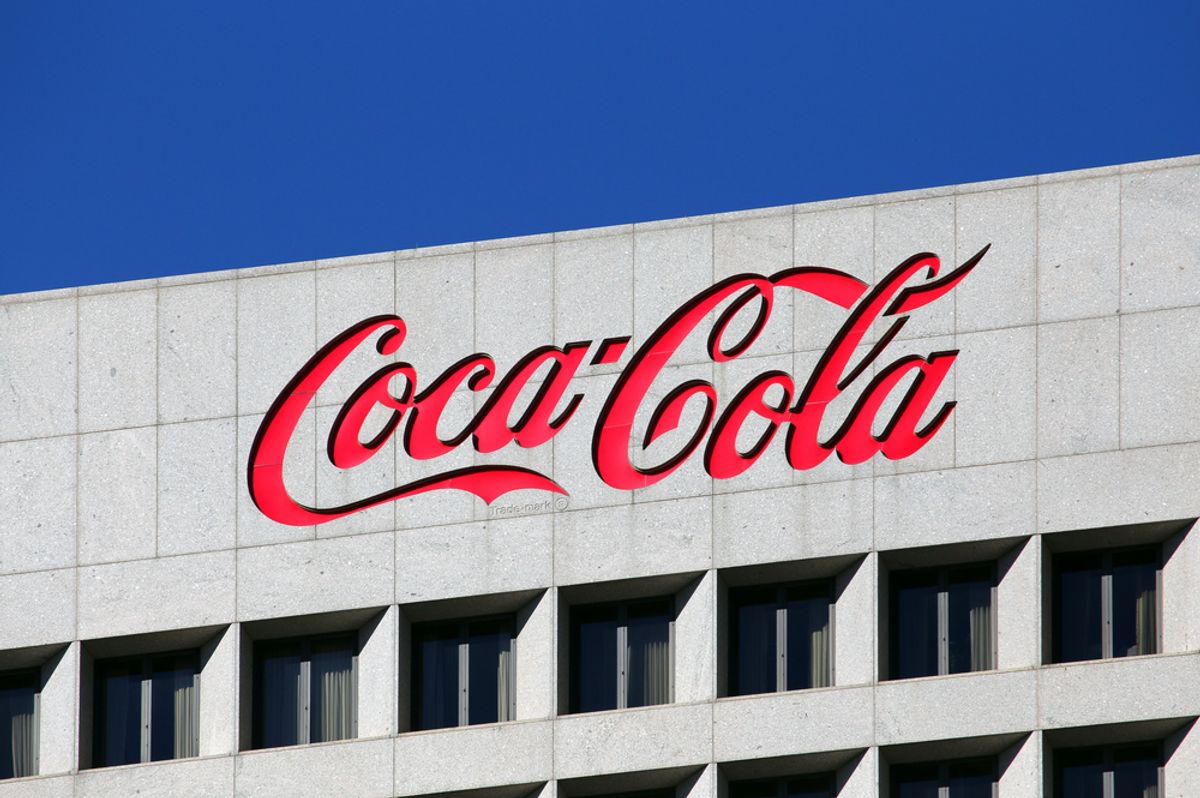 Running a marathon is a physically grueling feat—one most of us would never even attempt. For those who do, finishing is considered a remarkable accomplishment. So try to imagine running four marathons in a single day, and throw in biting wind, treacherous terrain and freezing temperatures. Then do it all over again for the next eight days.

That's what the dogs used in the Iditarod are forced to do.

Since 1995, the top finishers have covered the approximately 1,000-mile course in nine days or less, including one mandatory 24-hour stop. This means dogs run more than 100 miles a day while pulling sleds weighing hundreds of pounds through some of the harshest weather conditions on the planet.

Temperatures during the race have plummeted to 60 degrees below zero. Mushers take credit for finishing the race, reveling in their victories, even though they ride, eat and even sleep while the dogs do all the work. Sports writer Jon Saraceno, who calls the race "Ihurtadog," described it as "frenzied lunacy."

Five dogs died in under a week at this year's Iditarod. One got away from his handler and was hit by a car, another died of hyperthermia on a plane, and three others were raced to death on the trail. More than 150 dogs used for the Iditarod have died since it began in 1973—that's more than three dog deaths per year, and those are just the reported fatalities.

This number doesn't include the dogs who died immediately after the race or during training or the chained dogs who died off the trail or who were killed because they simply didn't cut it. If this were an all-human competition, resulting in deaths every year, and five of them this year alone, it would be shut down.

Rule 42 of the official Iditarod rules states that some deaths "may be considered unpreventable," using the euphemism that dogs don't "die" on the trail, they "expire." Dogs running the race have been hit by snowmobiles or have died of pneumonia after inhaling their own vomit. They often suffer from diarrhea, dehydration, intestinal viruses, or bleeding stomach ulcers. Their feet become bruised and bloodied, cut by ice, and just plain worn out from the tremendous distances they're forced to cover. In referring to the Iditarod, veterinarian Barbara Hodges said, "The race would violate animal cruelty laws ... in 38 states and the District of Columbia. Of course, Alaska has no such law."

Many dogs are routinely dosed with antacids in an attempt to prevent the gastric ulcers that they commonly develop. A veterinarian who studied the race's effects on the animals found that exercise-induced stomach disease may affect 50 to 70 percent of the dogs who enter, a significantly higher number than is seen in non-racing dogs. Dogs with ulcers typically show no symptoms until the condition becomes life-threatening and they start to bleed internally and vomit, which may cause them to choke and die.

Life off the trail is equally grim. Most kennels keep dozens of dogs, who live on short chains with only overturned barrels or dilapidated doghouses for shelter, their world extending no farther than just a few feet in any direction. And slow runners are doomed.

As sports columnist Jeff Jacobs wrote, "The cruelty is in the vast distance. The cruelty is in some training techniques that would turn your stomach. This doesn't begin to address some manuals that recommend killing dogs that don't cut the mustard. They call it culling. Really, it's murder."

There's no requirement for Iditarod competitors to report how many dogs are culled, so the race's ultimate death toll is unknown. Winning the Iditarod is all about bragging rights and the cash and truck that are awarded as prizes. And while the human winner of this deadly race gets a trophy, the dogs get an icy grave.

Despite the carnage, companies like Coca-Cola continue to sponsor the Iditarod. But it's a mistake to believe that people don't care about the ethical treatment of animals. Social networks allow for instant global communication, and the response from empowered consumers can be swift and powerful.

Gambling with animals' lives is ethically indefensible. From bear-baiting to cockfighting, many activities that were once commonplace have since been condemned, and increasing numbers of people are rejecting the exploitation of animals for entertainment as we learn more about the suffering they endure. Dogs deserve to be part of a loving family, not treated like snowmobiles with fur.