Yes, Islamist extremism is a worldwide threat. But we're less eager to talk about domestic hate crimes as terror 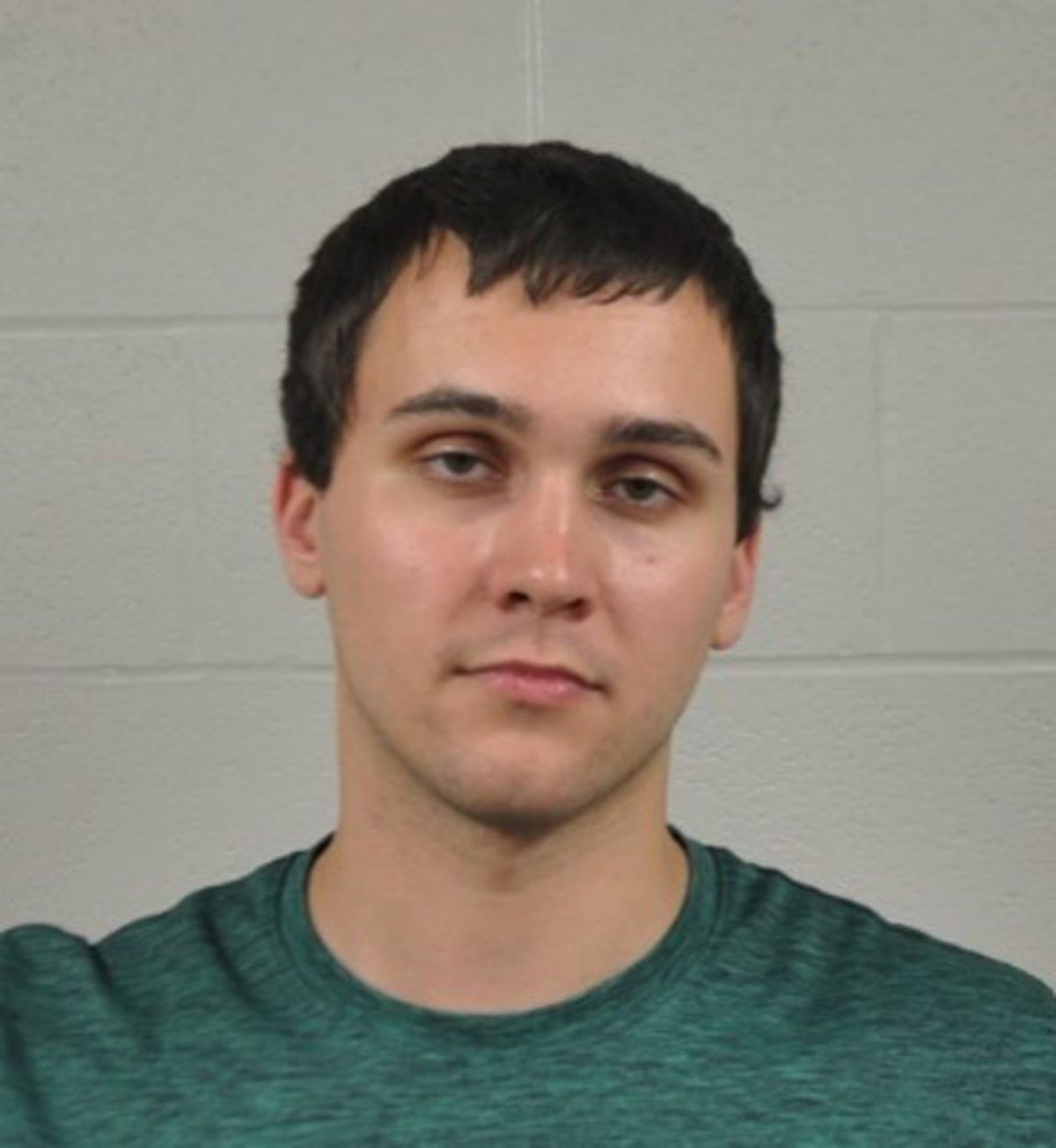 During a speech delivered in Saudi Arabia on Sunday, President Donald Trump told Muslims to "Drive out the terrorists. Drive out the extremists. Drive them out of your places of worship."

There is no question that terrorist groups representing a perverted form of Islam have caused mayhem and destruction. This week's heinous bombing in Manchester, England, that killed 22 people is one glaring example — although it's worth noting that most of the violence committed by ISIS and similar groups has been directed against their fellow Muslims. (It's not yet clear whether the Manchester perpetrator had any significant connection to militant groups in the Arab or Muslim world.)

But Trump and too many other Americans are often silent when it comes to the terrorists and extremists in their own country.

In the United States, right-wing domestic terrorists have killed hundreds of people since 2007. Moreover, federal law enforcement and other agencies have repeatedly warned that terrorism by right-wing extremists affiliated with the sovereign citizens movement, white supremacists and other hate groups poses a greater threat than violence by Islamic terrorists. Since Sept. 11, 2001, more people have been killed and injured in the United States by white right-wing domestic terrorists than Muslim extremists.

The Southern Poverty Law Center has also documented a record increase in hate crimes against Jews, Muslims and people of color that began with the start of Donald Trump's presidential campaign and has continued through the first months of his presidency.

The accused killer is a white man named Sean Urbanski, who was apparently a member of an online white supremacist group called Alt Reich Nation. The university police chief, David Mitchell, described it this way: "When I looked at the information that’s contained on that website, suffice to say that it’s despicable. It shows extreme bias against women, Latinos, members of the Jewish faith, and especially African-Americans. . . . Which brings up questions as to the motive in this case. Knowing that, we will continue to look for digital evidence, among other items of evidentiary value.”

As reported by The Daily Beast, BuzzFeed and other sources, Urbanski was apparently a Trump supporter who commented upon and "upvoted" racist, nativist and anti-Muslim posts and memes in various online forums.

Apparently, Trump's commands to "drive out the terrorists" and "extremists" apply in distant Muslim-majority nations of the Middle East but not to white people in the United States.

This act of probable racial terrorism occurred during a political moment when the safety and security of black and brown Americans is under threat from their own government.

Attorney General Jeff Sessions has actively worked to limit the voting and other civil rights of African-Americans and other people of color.

Trump's administration has removed white supremacist groups from the list of terrorist organizations tracked by the federal government under the Countering Violent Extremism program. His proposed 2018 federal budget totally eliminates this program, thus further freeing domestic terrorists to act without fear of consequences.

Trump's closest advisers and confidants include right-wing extremists such as Steve Bannon and Michael Anton, who appear to believe that the United States should be a white "Christian" country and that Muslims specifically and nonwhites more generally are alien outsiders who are a threat to America's "true" values and identity.

As more details emerge about Urbanski's alleged killing of Collins, an obvious and tedious script will be followed by too many voices in the mainstream American news media and by white America as a whole.

There will be a focus on Urbanski's state of mind and how he was drunk or confused and perhaps suffered from a mental illness. He will, of course, be described as a "lone wolf" and a person whose behavior is not indicative of the centuries-long tradition of white-on-black racial violence in America. If they even dare to mention the murder of Richard Collins III, the right-wing propaganda machine will find some way to insist that Urbanski is actually a "liberal" or a "progressive."

Because Sean Urbanski is a white man, certain questions will not be asked. Who radicalized him? What types of news media did he watch, read and listen to? Is there a moral leadership crisis in White America? What is going on in the homes and communities of the white people who join right-wing hate groups or who find themselves attracted to the white supremacist and white nationalist "alt-right" movement?

Trump and his administration will either choose to be silent on the killing of Richard Collins III or, as they have done in the past, will issue a mealymouthed and reluctant condemnation of such crimes. To do otherwise would risk alienating some of Trump's most enthusiastic supporters and closest advisers. Writing in The Nation, David Zirin located the murder of Collins within a broader national context, writing of his assailant:

He was not an interloper or an outsider. He is a homegrown terrorist who grew out of the soil of this college campus.

The sooner that the administration and the student body reckon with that reality, the better. The UMD campus has seen racist chalkings, nooses, flyers, and threats since Donald Trump took office. And yes, one would have to be willingly obtuse to not see a direct line from having open white supremacists in the Oval Office to the emboldening of the perpetrators — not just at UMD but, according to NPR reporting, at campuses across the country.

Unfortunately, Richard Collins III will not be the last victim of violence, thuggery and murder at the hands of white hatemongers in Donald Trump's America. Trump's presidency has inaugurated a bloody season.

During the 2016 presidential campaign Donald Trump promised to “take care of our African-American people.” It would seem that his most racist white supporters are trying to follow through on Trump's thinly veiled and poorly disguised threat.

We should certainly mourn the victims of the horrific crime in Manchester, and we must remain vigilant about the particular dangers posed by Islamist violence. All Americans, however, must also be mindful and vigilant of the real and significant danger posed by white right-wing Christian domestic terrorists in the United States. Murder, hatred and intimidation are the common currency of all terrorists around the world, regardless of what God they claim to pray to or which political banner they fly.