By Gregory B. Lewis 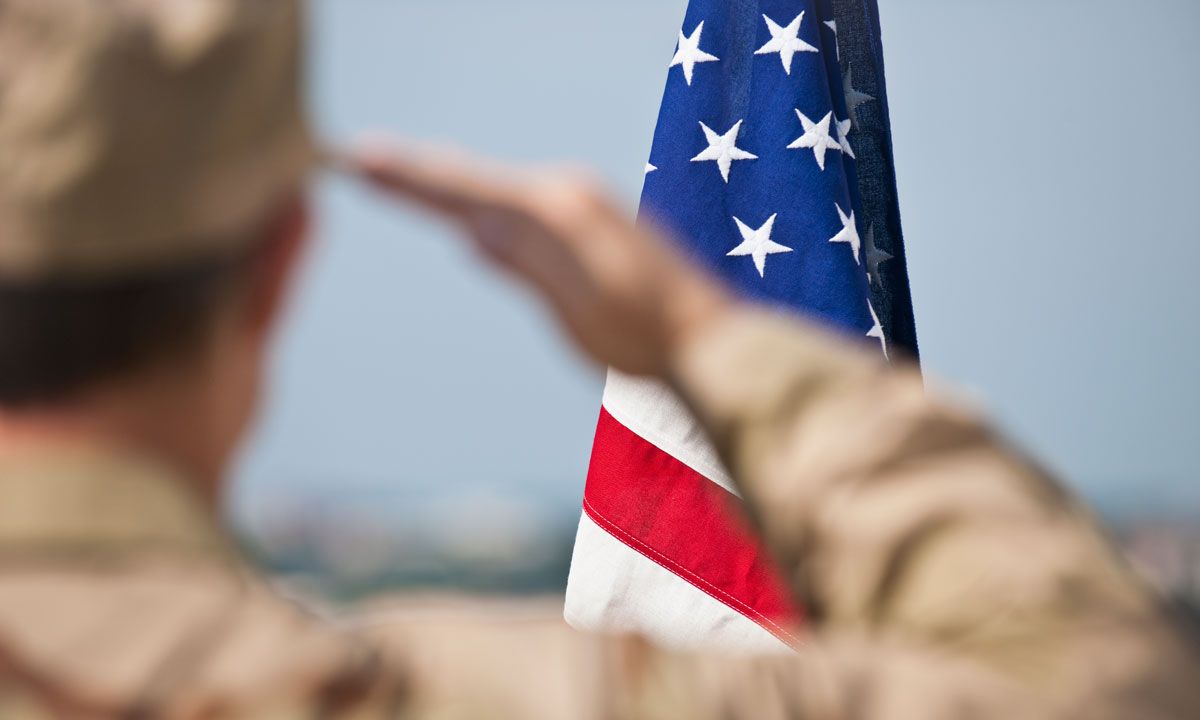 An important way the U.S. shows its gratitude to veterans who have fought America’s wars is by giving them a leg up in getting a job with the federal government.

The policy, known as “veterans’ preference,” became law after the Civil War, was strengthened following World War I and grew even more entrenched after World War II and in the wake of the wars in Iraq and Afghanistan.

While it’s good that the nation thanks its troops, the strong preference for veterans has had some negative effects as well, particularly in terms of lessening the civil service’s diversity, as my research into this policy shows.

Congress gave disabled veterans preference in hiring for some federal jobs after the Civil War.

Lawmakers greatly expanded it after World War I, allowing able-bodied, honorably discharged veterans to receive a hiring preference in most civilian federal jobs, as well as widows of deceased veterans and wives of severely disabled ones. More recently, the Obama administration strengthened veterans’ preference by directing agencies to establish hiring goals and making other changes.

As a result, one-third of new federal hires are veterans.

Here’s how it worked up to 2010. The civil service rated job applicants for almost all nonpolitical jobs on a 100-point scale, typically by having them take a test or evaluating their education and experience. Disabled veterans got an extra 10 points added to that score, while other former soldiers received 5 points.

Typically, hiring officials had to choose one of the three candidates with the top scores. If the final three included both veterans and nonveterans, the hiring official needed written permission from the federal personnel agency to “pass over” a veteran to hire a nonveteran lower on the list.

That’s how the vast majority of current federal employees were hired. Since 2010, hiring officials set bars in advance to divide qualified applicants into two or more levels. They can consider anyone in the most-qualified category.

Veterans no longer get extra points, but they do get placed at the top of whichever category they qualify for, and veterans with compensable disabilities go to the very top if they meet minimum qualifications. Hiring officials cannot pass over veterans in the top category to hire more qualified nonveterans.

The evidence is not all in, but the new system probably strengthens veterans’ preference.

In 1980, census data show that veterans were about twice as likely as nonveterans to hold federal jobs (9 percent of veterans were federal employees, compared with 4 percent of Americans without military service). By 2015, the share of veterans working for the feds soared to 18 percent, while less than 3 percent of nonveterans held federal jobs — mostly thanks to the changes initiated during the Obama years. (The percentages are estimates based on a sampling of data from census years.)

Every state also gives veterans some hiring preference for government jobs. Four – Massachusetts, New Jersey, Pennsylvania and South Dakota — even provide “absolute” preference, that is they hire veterans with a passing score ahead of all nonveterans. These programs have had much less impact on state government workforces, however, perhaps because veterans have less desire for state than for federal jobs.

How this affects diversity

This very strong preference for veterans ends up hurting groups that are less likely to have military service.

My research finds that the civil service would be more diverse in the absence of veterans’ preference, in which case the male-female split in the federal service would be 50-50 rather than its current 57-43 breakdown. And the employment of Latinos, Asians and gay men would probably all increase by 20 percent.

The costs of preferring vets

Clearly veterans’ preference has had a powerful and growing impact on who gets federal jobs.

Although it only directly benefited about one-tenth of veterans in the past, nearly one-third of recent veterans have federal jobs, many more than would have them in the absence of preferential hiring. This makes it an effective policy to express the nation’s thanks for veterans’ sacrifices.

Yet all policies come with costs. Applicants without military service pay some of them by having a lower chance to get these jobs, and nonveterans are concentrated among women and, to a lesser extent, Hispanic, Asian and gay men.

The nation loses, in my opinion, from a less diverse federal service.

By Gregory B. Lewis

MORE FROM Gregory B. Lewis