WATCH: "House of Cards" actors open up about new season: "I do some crazy s**t"

During fifth season, "House of Cards" reaches a new level of political corruption 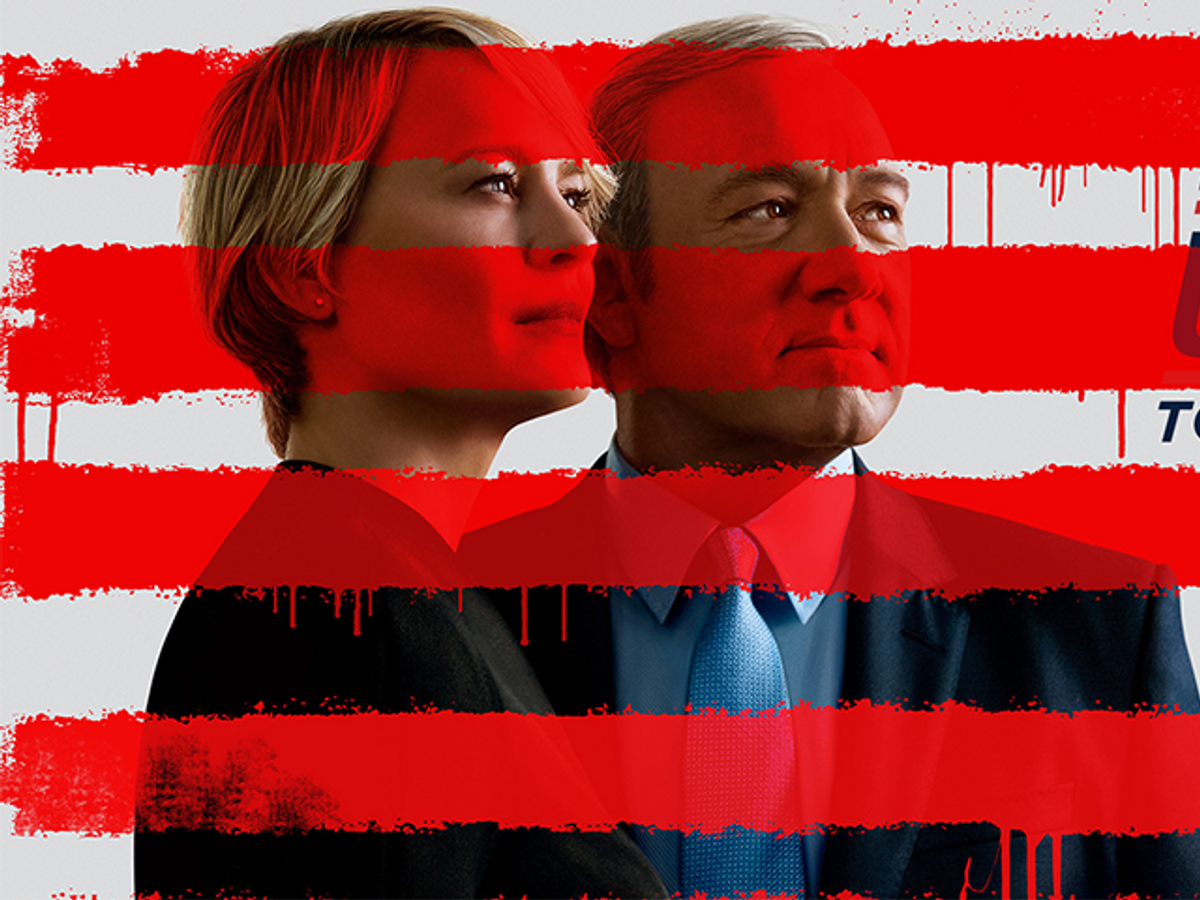 “House of Cards,” Netflix’s acclaimed political drama starring Kevin Spacey and Robin Wright as the fictionalized first couple Frank and Claire Underwood, is beginning its fifth season this month. Actors Neve Campbell and Michael Kelly, who play campaign aides LeAnn Harvey and Doug Stamper on the show, stopped by Salon’s studio to talk about the new season, which starts off right where it left off, with the Underwoods running on a joint presidential ticket.

“Like every season of 'House of Cards,' there’s going to the Machiavellian and the backstabbing and the high drama and all that is definitely in store for audiences this season,” Kelly said, adding, "I do some crazy shit."

I asked Campbell and Kelly about the show’s early tagline — "Bad, for the greater good” — and whether their characters believe in that philosophy.

“I’m not sure necessarily about LeAnn,” Campbell said. “I think she wasn’t really into politics on her own. She wasn’t even in Washington at the beginning of her character last season. She said, ‘I don’t want to get between the president and the first lady. I’ve been invited to D.C. I don’t need to be in D.C. I’m powerful in my own right.’ I think she gets to Washington and she gets the itch. I think she sees that power and feels what it is to be in the White House and starts to have that drive.”

Kelly offered, “I think for Doug, he does believe that. He does believe that ‘yeah I have to do some terrible things.’ But in his eyes, it’s the same as how Frank sees it,” Added Kelly: “Doug and Frank see it very much the same way, that ‘OK we are going to do some bad things along the way, but it’s all for the greater good of the American people.’”

The entire season of “House of Cards” will be released on Netflix on May 30. Happy binge watching!

Catch more of my conversation with Campbell and Kelly on Salon.com.