Miley Cyrus, Pharrell and others will perform for the victims of last week's terror attack 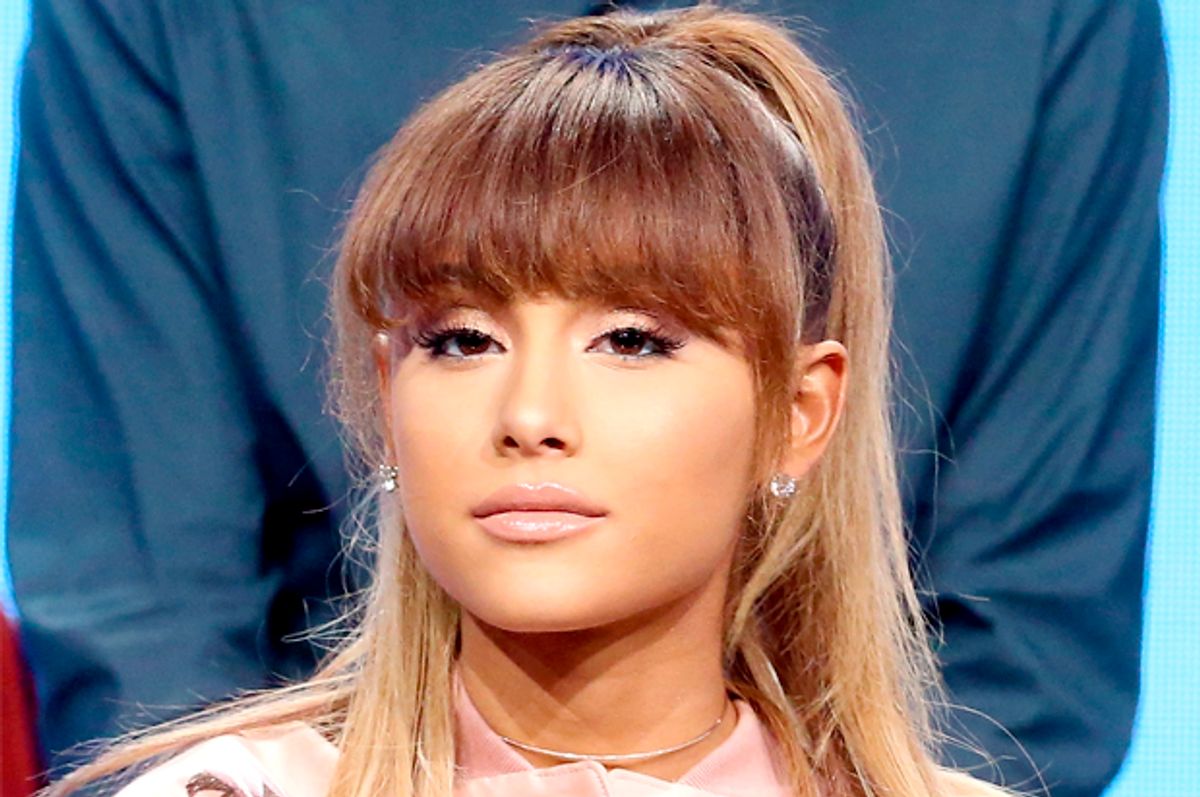 In the wake of the bombing at her May 23 Manchester show, Ariana Grande is hosting a benefit concert, the details of which are now coming to light.

Grande announced last week that she had plans to host a concert, in an open letter posted on her social media. The singer revealed today that the concert will be held at the Old Trafford Cricket Ground on June 4.

"I don’t want to go the rest of the year without being able to hold and uplift my fans, the same way they continue to uplift me," the singer penned in her letter.

"I'll be returning to the incredibly brave city of Manchester to spend time with my fans and to have a benefit concert in honour and raise money for the victims and their families," she said.

Tickets for the event titled "One Love Manchester" go on sale on Thursday, and free tickets will be available to those who attended Grande's original Manchester show.

The proceeds from the ticket sales will go to the We Love Manchester emergency fund, which was set up by the British Red Cross after the attacks, and has since raised almost £6 million.

Greater Manchester Police chief constable Ian Hopkins said that for the most part, the victims and their families are in support of the concert.

"When the idea of the concert came up, my first reaction was, we need to speak to the families of the victims and see what they feel," he said. "It's fair to say that the majority of them are very much in favour, there are some that clearly aren't and that is absolutely understandable."

Among the other acts set to perform are Katy Perry, Miley Cyrus, Coldplay, Justin Beiber, Take That, Usher, Pharrell, Niall Horan and Usher.