Jessica Chastain: portrayal of women in cinema is "disturbing"

In a powerful moment, Chastain called for more female film reviewers and better representation of women in films 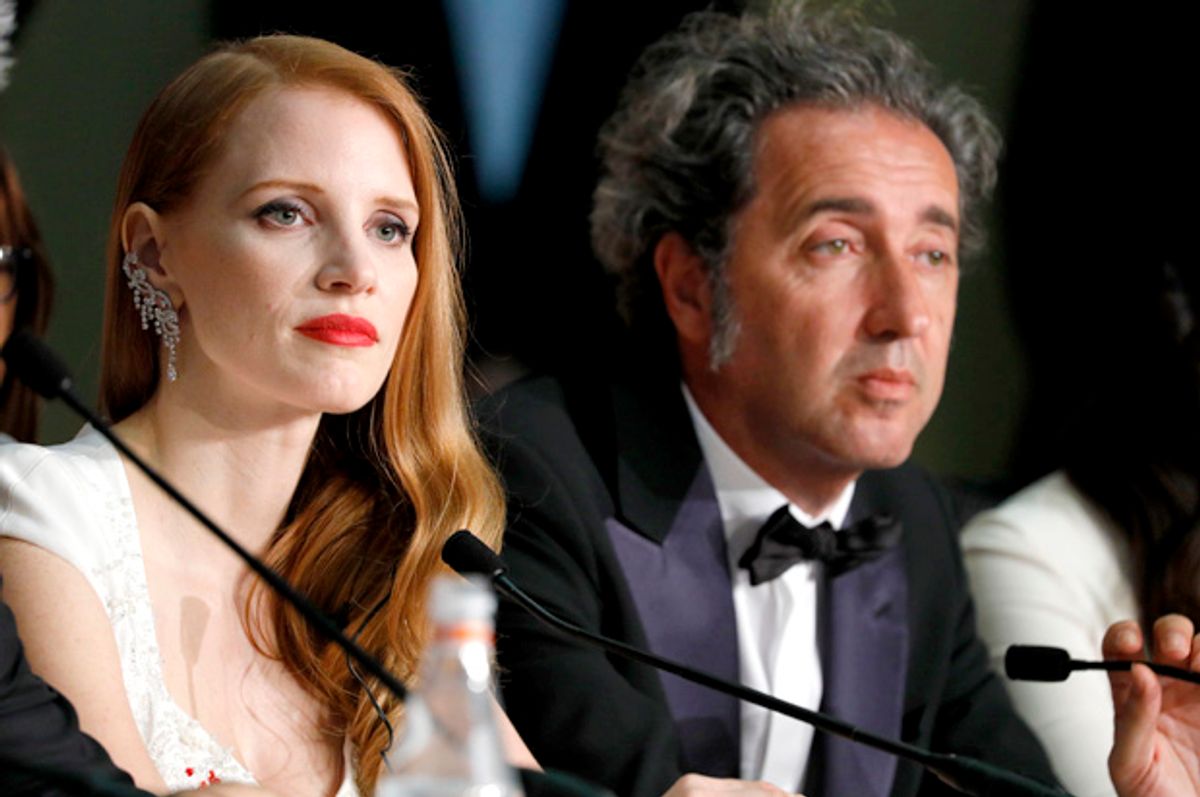 After having viewed numerous films at the Cannes film festival, actor Jessica Chastain and member of the festival jury, criticized the portrayal of women in cinema as "disturbing" at a closing press conference, according to The Guardian.

"This is the first time I’ve watched 20 films in 10 days, and I love movies. And the one thing I really took away from this experience is how the world views women from the female characters that were represented," Chastain said. "It was quite disturbing to me, to be honest – with some exceptions."

She added that she hopes to see women with more individualistic qualities. "I hope when we include female storytellers they will be more like the women I know in my day-to-day life. They are proactive, have their own point of view and don’t just react to men around them."

Chastain has stood up for women in the film industry in prior instances, including fighting for equal pay. She has vowed not to take roles in films where she is paid significantly less than her male counterparts. "I’m not taking jobs anymore where I’m getting paid a quarter of what the male co-star is being paid. I’m not allowing that in my life," Chastain told Variety. In an interview with The Guardian she previously criticized the lack of female film reviewers as well, which she said has narrowed perspectives.

"Critics are the ones who suggest to an audience what stories are valuable or worthwhile,” Chastain said. “When you have 90% of film critics as male, and perhaps not able to review a film from a gender-neutral point of view, we need to understand that we need more female critics to let women and men know that stories about women are just as interesting as stories about men."

The festival has taken heat over the years for its treatment of female filmmakers, but on a somewhat positive note, two women this year were recognized for their work. Lynne Ramsay won best screenplay, and Sofia Coppola was awarded as best director. The last time a woman won the best director award was in 1961.