Donald Trump is his own worst spokesman: Poll 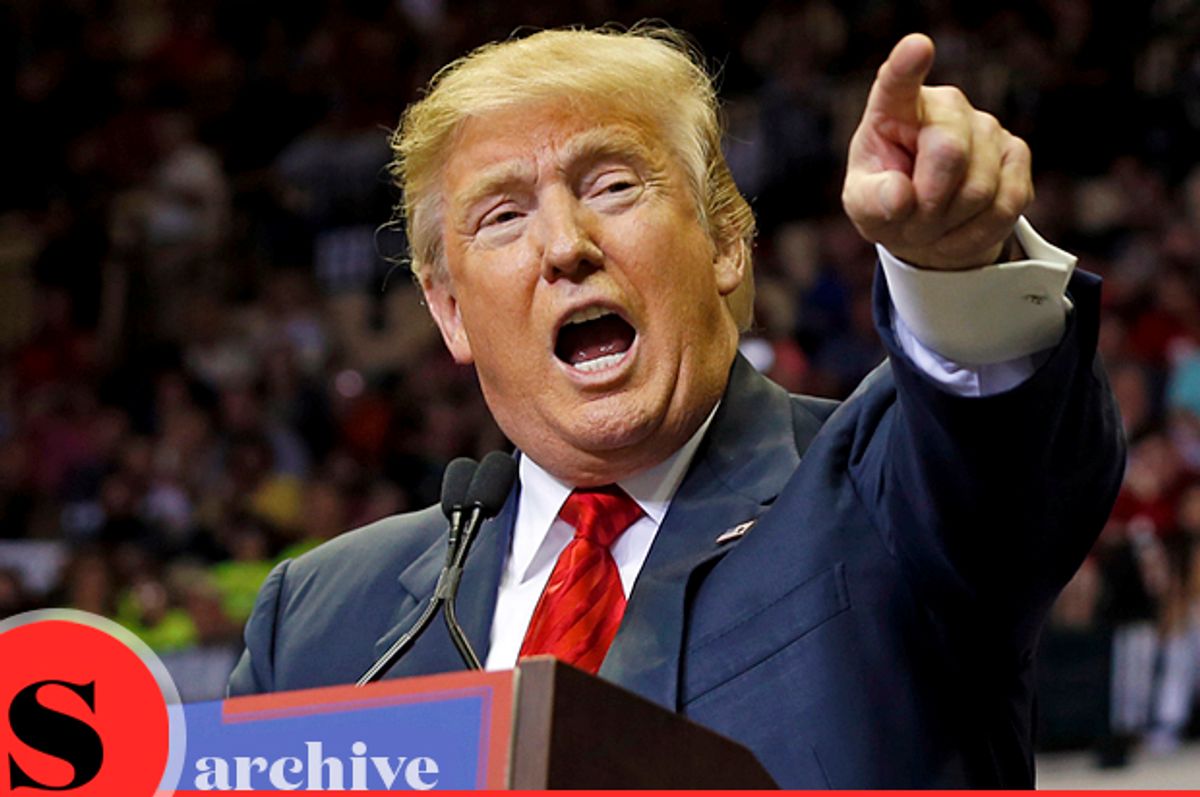 When it comes to defending the president, who from the White House is best suited for the job? It's not President Donald Trump.

More than half of Americans say that Vice President Mike Pence is Trump's best spokesman, according to a recent Monmouth University poll, which asked adults if they thought a specific White House staffer speaking on behalf of the Trump administration made things better or worse for the president. Fifty-three percent of respondents said they believed Pence's statements helped the White House.

Pence's popularity — albeit by a small margin — makes him the only staffer to have a net-positive response. Trump's own press secretary, Sean Spicer, was neck and neck with counselor, Kellyanne Conway, who were both tied with only 28 percent of people saying they help the president.

Forty percent of people said that Kellyanne Conway — she of the "alternative facts" — makes things worse.

For deputy press secretary Sarah Huckabee Sanders, the problem is that a plurality of people — 46 percent — aren't even familiar with who she is. But the overall opinion on Sanders is a bit divided as 23 percent said she helps, and 22 percent said she makes matters worse.

For Trump, the news is not too good:  61 percent believe he hurts himself more than he helps. Only 33 percent of adults polled thought that he does more to help himself. This shouldn't come as much of a surprise, as Trump often tends to deliver off-the-cuff remarks either in public, or when he's by his lonesome with Twitter at the touch of his fingertips.