Think about it: Is President Trump unwittingly making Europe stronger?

Will Europe unify over the actions of the so-called leader of the free world? 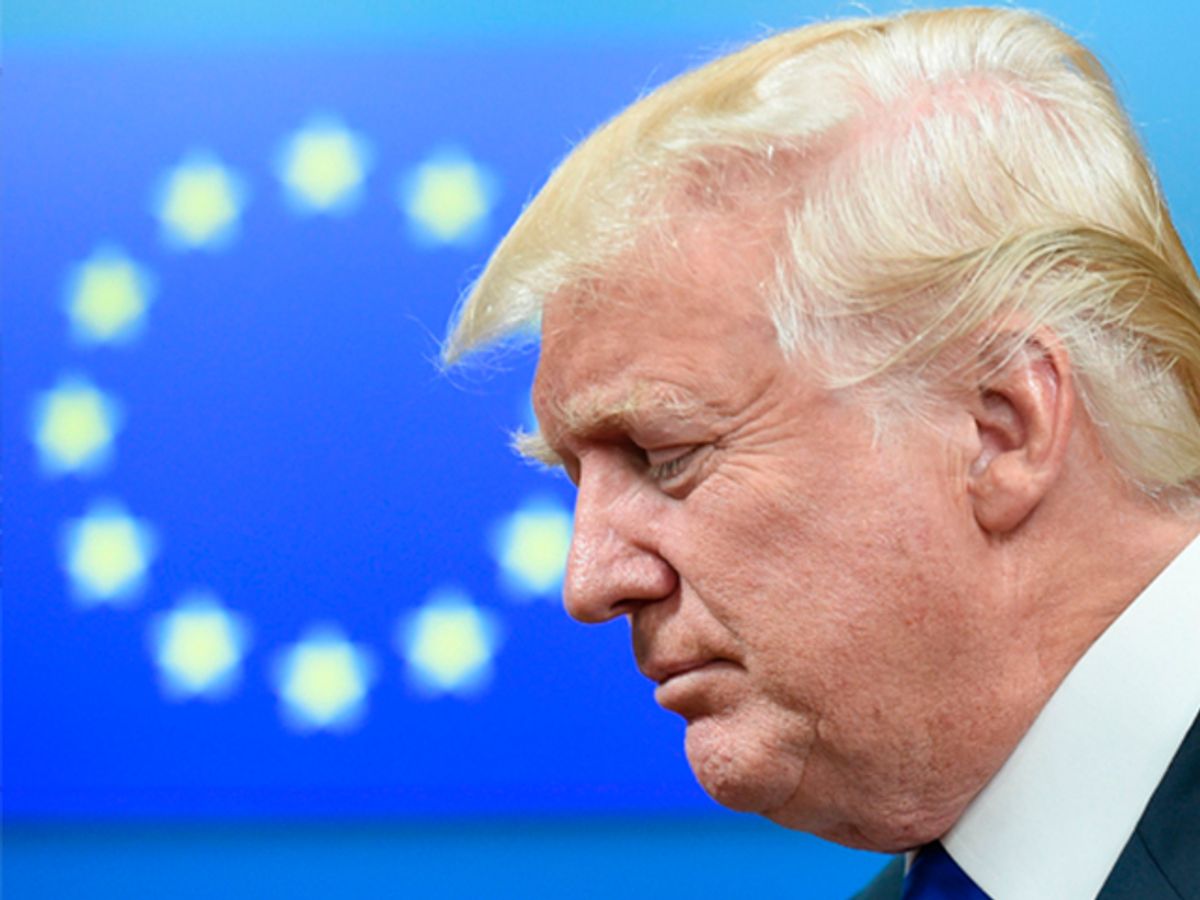 Is President Donald Trump the best thing that could have happened to Europe?

Consider that, just a few years ago, the U.K. was considering leaving Europe and it was deemed likely that the European Union would dissolve. But perhaps in spite of Trump's rhetoric and action, we're seeing signs that there may be a more unified Europe coming.

Speaking of Germany, the powerhouse of Europe may hold the future to keeping the Continent unified.

In a recent public speech, Germany's Chancellor Angela Merkel urged European Union nations to solidify their bonds in the wake of deepening policy divisions with the rest of the world.

“The times in which we can fully count on others are somewhat over, as I have experienced in the past few days," she noted. "And so all I can say is that we Europeans must really take our destiny into our own hands"

Merkel’s criticism came after a G-7 Summit in Italy last week where Trump showboated and chastised NATO members' heads of state about their financial contribution to mutual safety.

Is the disorganized chaos of the Trump White house acting as a catalyst for European countries to finally put aside centuries-old divisions and unite against a common evil?

As the United States seemingly becomes more divided with each passing day and seems to retreat from the world stage, Europe may learn from America's mistakes. And if Europe heeds Merkel’s advice and takes its destiny into its own hands, then Europe could possibly become stronger than ever before.

So maybe he did something good.