Someone left a noose in the Smithsonian African-American museum in D.C. 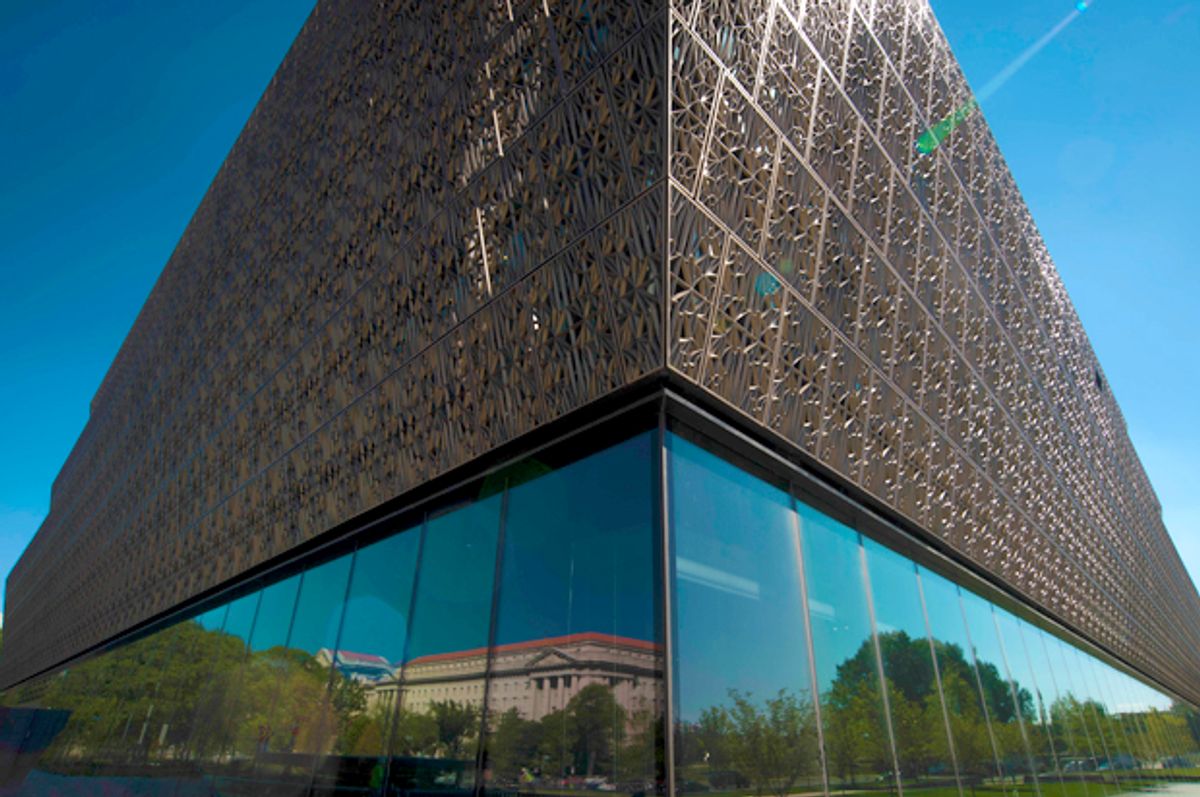 A noose was found in the National Museum of African-American History and Culture in Washington D.C. on Wednesday, the second incident involving a noose this week.

David J. Skorton, secretary of the Smithsonian Institution, said that the noose was found in the Segregation Gallery, a public exhibition space on the second floor of the museum.

“The Smithsonian family stands together in condemning this act of hatred and intolerance, especially repugnant in a museum that affirms and celebrates the American values of inclusion and diversity,” Skorton wrote in an email announcement.

"The noose has long represented a deplorable act of cowardice and depravity — a symbol of extreme violence for African-Americans," Lonnie Bunch, the museum's Founding Director said in a statement. "Today’s incident was a painful reminder of the challenges that African-Americans continue to face. This was a horrible act, but it is a stark reminder of why our work is so important."

The gallery was closed after the incident, but has since reopened.

On Friday, officials found a noose hanging from a tree outside the Hirshhorn Museum and Sculpture Gardens. The noose was spotted by security guards after the park had closed for the night.

“It is an unfortunate irony that a sign of intimidation/ignorance would be placed on our National Mall where Americans of all walks of life come to learn more about who we are, celebrate our diversity and leave inspired to improve their lives, communities and country,” she tweeted.

Both incidents are being investigated by U.S. Park Police, but they do not have any leads at this time.