"The Transition of Mali" is the next evolution for the artist, who vows to pick up the socially conscious baton 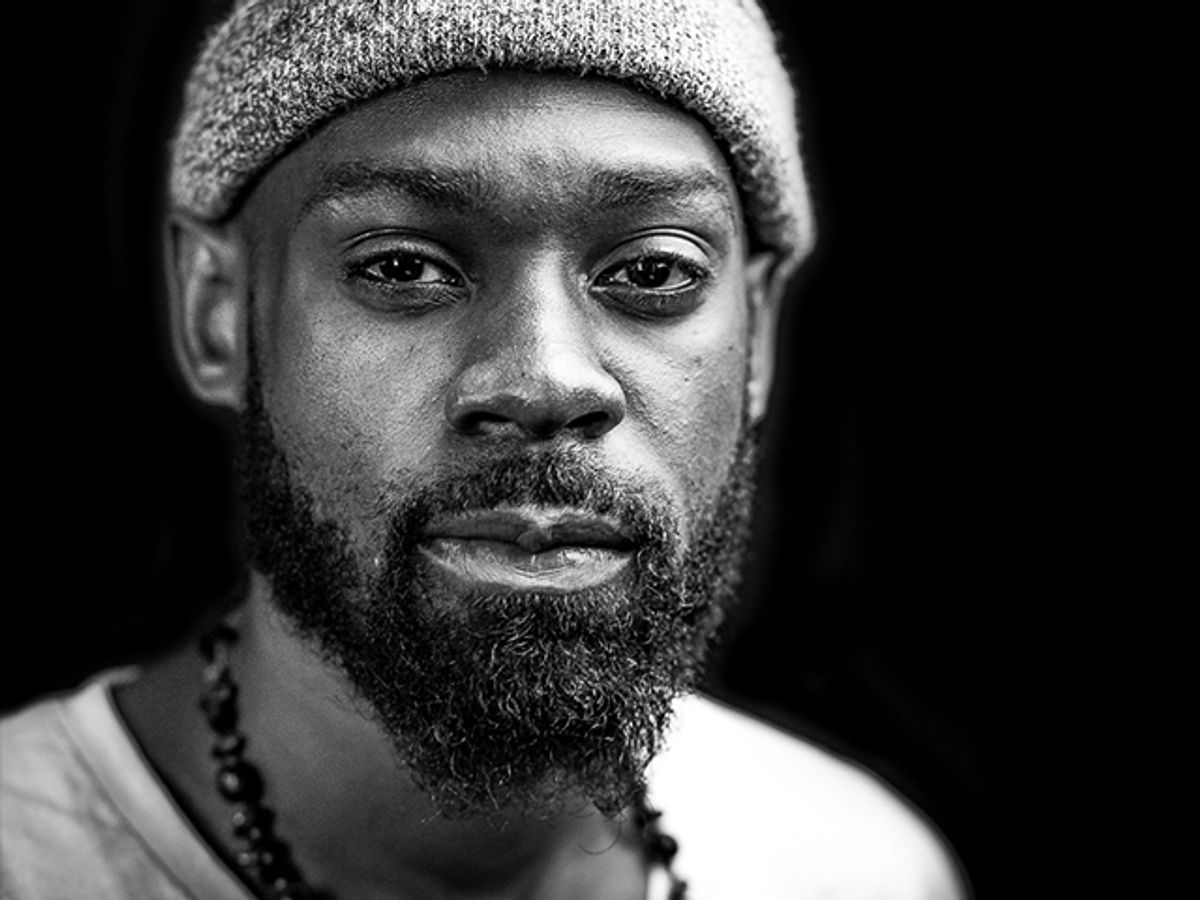 “One thing I love about this industry is at the end of the day it’s about how people feel when they press play,” said recording artist and singer-songwriter Mali Music during a recent episode of “Salon Talks” just a little more than a week before the release of his sophomore studio album “The Transition of Mali” on Friday, June 2.

Having started out as Kortney Jamaal Pollard at age 12 serving as his church’s minister of music, less than a decade later he made a name for himself, using the stage name Mali Music to record two independent albums: "The Coming" in 2008 and "The 2econd Coming" in 2009. RCA Records signed a major label deal with him in 2013. He dropped “Mali Is…” a year later to widespread acclaim and scored two Grammy nominations in 2015 for best urban contemporary album and best gospel performance and song for “Beautiful.”

In a world where categories and genres are often the preferred way to describe music, Mali and his music rise above the labels. Since I believe there is power in defining ourselves before others do, I asked him, “Who is Mali?”

He answered with lyrics from his song “Voice.”

With a sound reminiscent of rhythm and blues legends before him, Mali Music is quick to acknowledge the giants who have inspired him: Lauryn Hill, Stevie Wonder (especially “Songs in the Key of Life”), Donny Hathaway, Marvin Gaye: "All of these unfinished deeds that were going to bring us to a different place of [social] consciousness or awareness as a people — I’m just taking that back up,” he said.

But when asked where exactly he fits into this musical tradition, Mali replied, "positivity and making sure that everyone knows there is hope is just the key." He added, "It's like raising a child. You could read a book on how to do it but it's all about the sensitivity and instincts. And the ones that succeed are the ones that know what to do when no one can tell them what to do. "

He said he aims to provide ‘‘that stance of positivity and truth that everybody believes is dead or gone or vanished.”

In working with a major record label, just how does he manage to maintain integrity and the authenticity of his voice? Mali Music said, “Good songs. He added, "The only times that I feel you have to bend or change or shift the system is if you’re losing.”