“City of No Reply”: Can Amber Coffman escape the Dirty Projectors?

When you seek to declare your independence through music, what happens when your producer is your ex? 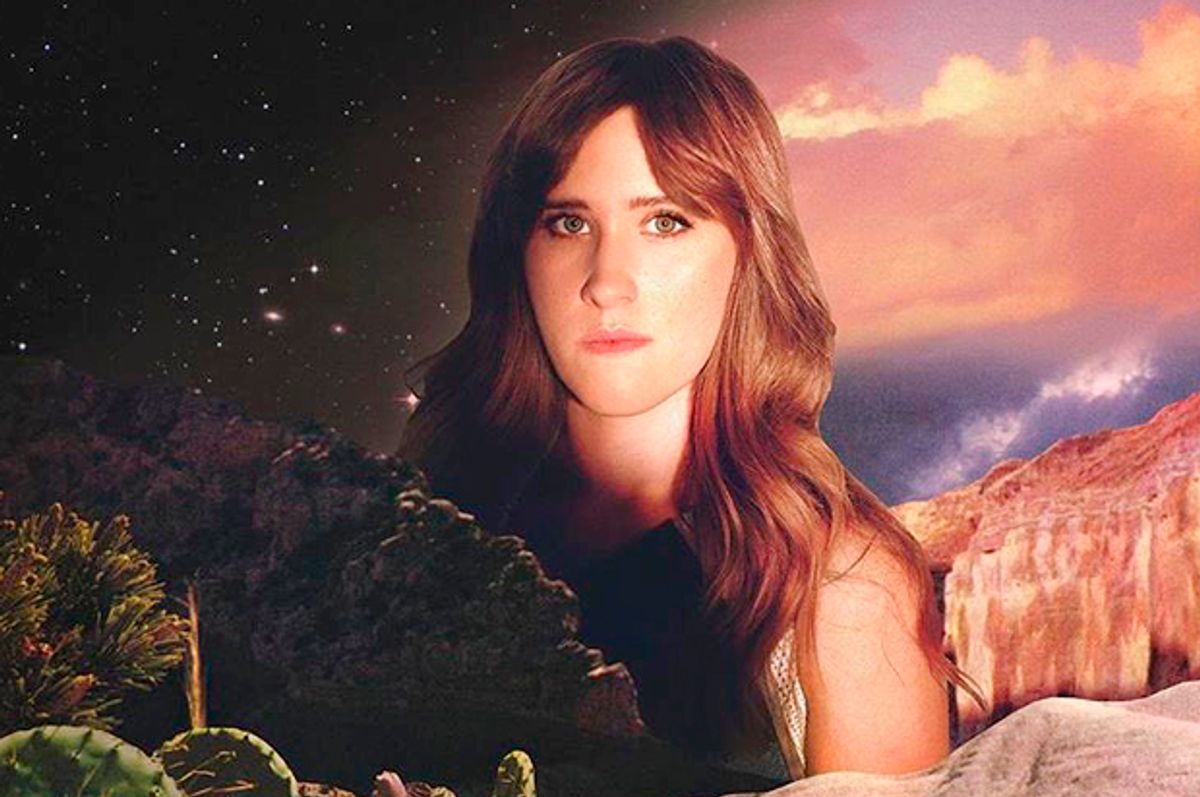 "City of No Reply" by Amber Coffman (Columbia Records)
--

This week, Amber Coffman released her first solo album, “City of No Reply.” The album has been a long time in the making. Coffman, 32, began writing songs for it six years ago, when she was still a member of the beloved experimental indie-rock band the Dirty Projectors and when she was still in a relationship with the band’s co-leader, David Longstreth.

You’re supposed to keep that information in mind when you listen to “City of No Reply.” You’re supposed to interpret it as an album about “learning to live with yourself” and about “depression [and] self-doubt,” as Coffman told Pitchfork in a recent interview.

Coffman is wary, on the other hand, of calling it a breakup album. “There’s certainly a lot of breakup songs, but it’s not about one person in particular,” she added.

All the themes that Coffman has identified are certainly present on “City of No Reply.” But hearing the album the way Coffman wants you to hear it proves difficult. These songs may have been written with multiple people and relationships in mind, but as a listener it’s hard to imagine any of it is about anyone but Longstreth.

By now, Coffman and Longstreth’s breakup has been well documented. But if you’re not up on the love lives of yesterday’s top indie-rock darlings, here’s what happened: Coffman and Longstreth split in the summer of 2012, after six years of dating and artistically collaborating. The breakup came after a year of touring “Swing Lo Magellan,” the last album the band released until earlier this year, when the band released a self-titled album without Coffman.

In a statement, Coffman said that after the breakup she and Longstreth “managed to patch things up enough to leave the future open, and in 2014 we gave working together on my music a test run.” Longstreth wound up producing Coffman’s record, which she recorded in 2015 in his Los Angeles studio. “All went considerably well, but things took an unfortunate downturn around the completion of my record, at which time we stopped speaking,” Coffman said.

The rupture in Coffman and Longstreth’s friendship came in September of 2016, when Coffman learned that “Dirty Projectors” would be released months before her album and that it would include lyrics such as “What I want from art is truth, what you want is fame.”

It’s easy to understand Coffman wanting nothing to do with Longstreth. Much more than merely maligning his ex, he had tried to  undercut her career.

Indeed,“City of No Reply” sounds like a response. Both albums retain hallmarks of the Dirty Projectors’ sound — complex arrangements characterized by syncopation, self-cannibalizing melodies and beats that borrow from wide-ranging sources. Interestingly, they are both also more more minimal and accessible than anything Longstreth and Coffman released together.

The parallels go on: The two albums are roughly the same length (give or take a couple of minutes), with closers that almost share a melody. Listening to both, there are moments that sound as if Longstreth and Coffman are characters in a musical singing a duet, each without hearing the other.

On “Kindness,” the final song of “City of No Reply,” Coffman sings, “And this love wants/ not to hinder our evolution/ It only wants the best for you/ The best for me.” The lyrics sound like ex-lovers giving terminal vows. It’s sad and beautiful.

Coffman’s record is sad and beautiful its own, as well. Her voice is celestial and, as on Dirty Projectors records, she bends it not so much to hit a variety of notes as to form a variety of shapes.

On songs like “Kindness,” she adds an instrumental layer of “oooh-oooh-ooh”s and sings lines like “Our voices don't carry at all” syllabically, at once smooth and jagged. But here, as opposed to on Dirty Projectors records, her voice, rather than Longstreth’s intricate arrangements, is front and center.

Overall, "City of No Reply" is an incredibly pretty record. That's meant as a true compliment, not an insulting reduction. Throughout, Coffman’s lyrics are clever and yet profound. “And while I'm underwater, I wonder where you are/ And though I know I can't be under long/ I can't ignore my heart,” she sings on “Nobody Knows.” The Longstreth productions that surround them are sonically stimulating. In particular, the beat on “Dark Night” sounds like it’s made of static shock.

And yet, no matter what anyone involved says, "City of No Replay, much like "Dirty Projectors," is a breakup album, one that doesn’t quite transcend the mold. On their own, each is crafty, well-executed, ambitious and evocative. But it’s only together — as a sort of A-side and B-side — that the two records become great.

Paired, listeners get to trace the end of a relationship from both perspectives. One person, Longstreth, is reckoning with a life in disarray, while the other, Coffman, is searching for empowerment in solitude. They each let go by the end of their respective albums.

The tragic irony for Coffman is that it’s hard to separate her vital search for independence from the very person from whom she wants to be free.