One Vegas judge had a long history of prosecutorial misconduct

The behavior of Bill Kephart, who led Vegas murder prosecution, was repeatedly lambasted by the Supreme Court. 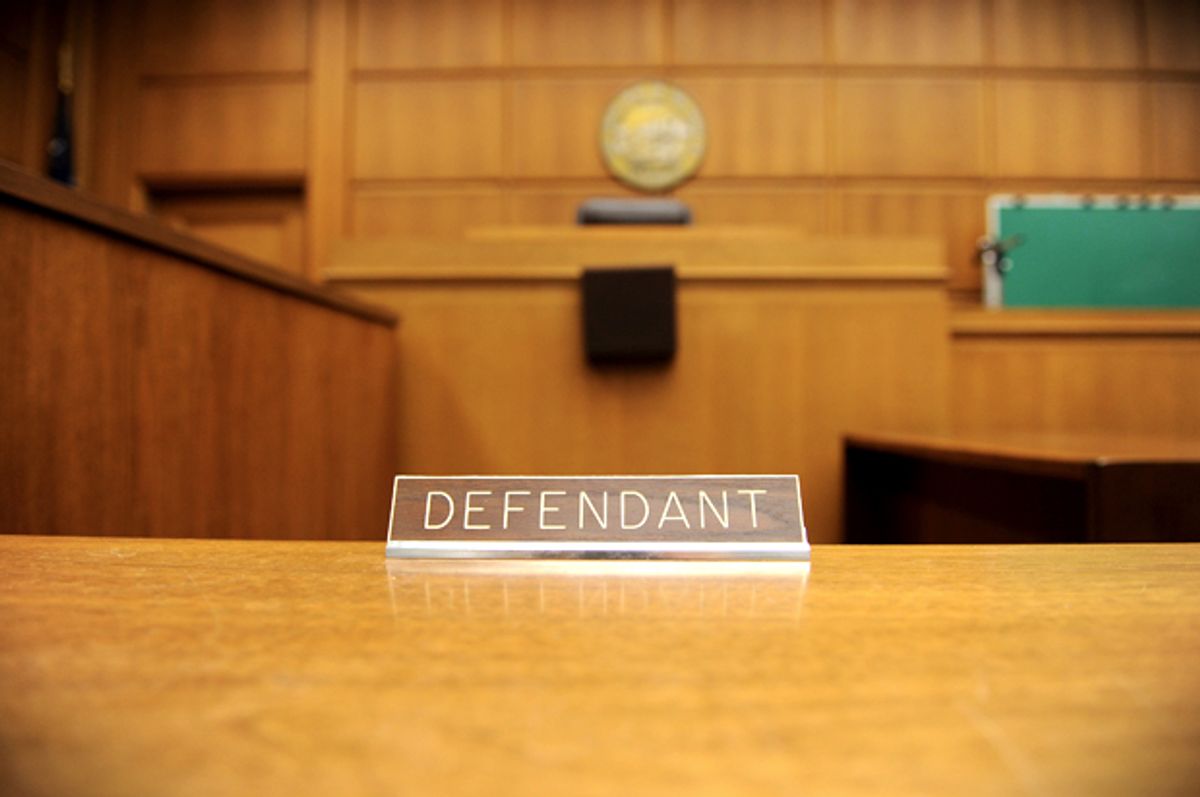 In the legal world, prosecutors are rarely called out by name. Their misconduct is usually attributed to unidentified prosecutors or the “State” in rulings by appellate judges. But as a Las Vegas prosecutor, Bill Kephart — now a judge — achieved a dubious distinction: He was chastised publicly.

The Supreme Court of Nevada took the rare step in 2001 of ordering him to prove why he shouldn’t be sanctioned for his behavior in one of his cases with a fine or a referral to the state bar for “violation of the Rules of Professional Conduct.” The ruling was disseminated statewide and, in Kephart’s own words, “professionally embarrassed” him. In his response, he wrote that the ruling had “already had a great impact” on him and promised that there wouldn’t be “a bona fide allegation of prosecutorial misconduct against me in the future.” The justices nevertheless fined him $250.

The Supreme Court’s rebuke was particularly notable in Nevada, where the judges are elected and part of the state’s insular legal community. They typically rule unanimously and seldom come down too hard on prosecutors. As one retired chief justice put it: “Picking fights with district attorneys might not be the best thing for [a judge’s] career continuation.” But Kephart’s behavior challenged that status quo, compelling one or more of the justices to issue dissents in several cases, saying his behavior called for convictions to be overturned.

Overall, the Nevada high court has noted prosecutorial misconduct in at least five of his cases over a dozen years, not including his actions during the trial of Fred Steese — who was tried by Kephart for a 1992 murder and ruled innocent 20 years later after exculpatory evidence was found in the prosecution’s files. In the cases in which Kephart is not named, he is the prosecutor whose misconduct is cited:

In 2002, Kephart prosecuted another highly contested murder case against Kirstin Lobato, then 19, which has garnered national outcry for the meager and sometimes contradictory evidence against her. Lobato was recently granted an evidentiary hearing and is represented by the Innocence Project. This month, the prosecuting officer for the Nevada Commission on Judicial Discipline filed misconduct charges against Kephart for a media interview he gave about the case last year, in which he said it “was completely justice done.” Kephart’s “statements could affect the outcome or impair the fairness of Miss Lobato’s case,” according to the formal statement of charges. The statement said Kephart violated several rules of the judicial code of conduct. He has not yet filed a reply.

Kephart, who joined the DA’s office in the early 1990s as a brash young attorney, once got in a shoving match with a defense attorney. Another time a judge had to admonish him for repeatedly shaking his head, making faces and rolling his eyes. His behavior eventually led to minor reprimands from the Clark County District Attorney’s Office, according to several people who worked with him during that time. In 2002, after Kephart’s reasonable-doubt flub, the entire DA’s office had to complete a two-hour ethics course and continuing legal education classes, which the deputy district attorneys tagged the “Kephart CLE.” That same year, Kephart was briefly banned from trials. Regardless, he later became a chief deputy.

Kephart also was called before the state bar for his behavior in Steese’s murder trial, but, according to lawyers at the hearing, his boss made an appeal on behalf of him and the other prosecutor on the case, and neither was sanctioned.

Despite these repeated critiques of his conduct, Kephart was voted onto the bench in 2010 as a justice of the peace and in 2014 moved to the Eighth Judicial District Court of Nevada, where he today he presides over civil, construction and criminal cases.

Do you have access to information about criminal justice that should be public? Emailmegan.rose@propublica.org. Here’s how to send tips and documents to ProPublica securely.