10 ways to celebrate Pride Month without leaving your house

Here’s a short list of LGBTQ-centric works to read, watch and hear 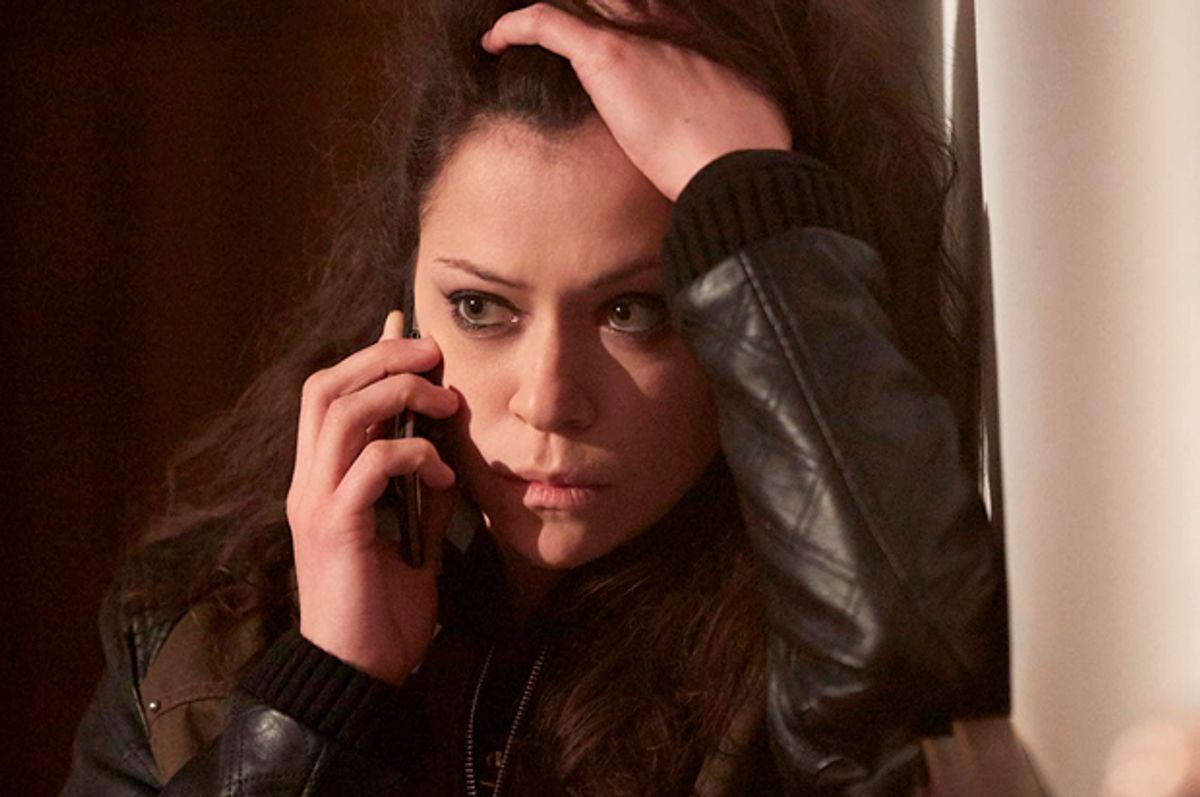 June is Pride Month, the global event in which we celebrate LGBTQ individuals, honor the history of the movement and remind Vice President Mike Pence and all those like him of the world that LGBTQ rights are human rights. In addition to group gatherings and marches, there are plenty of ways to get involved in Pride from the comfort of your own couch. Whether you’re a member of the community exploring the genre, an ally looking to better empathize, or a neophyte seeking to shed prejudices, here are 10 ways to celebrate, question and learn this month (and all year long, for that matter).

The satirical rom-com released in 1999 has become a cult classic in the years since. The film, starring Natasha Lyonne, now of “Orange Is the New Black” fame, with appearances from a young RuPaul and even younger Michelle Williams, finds a good-girl cheerleader in conversion therapy bootcamp. The film encourages self-acceptance within the LGBTQ community while lampooning those who are discomfited by it, and director Jamie Babbit brilliantly uses gay and lesbian stereotypes to challenge them in a way that feels like it might offend, but somehow doesn’t.

Written and directed by Pedro Almodovar, the film is a colorful entry into the legendary filmmaker’s oeuvre. After her queer teenage son’s untimely death, an Argentine nurse in Madrid searches for her son’s father, who is now a transvestite. Watch it for Almodovar’s complex treatment of female and feminine characters. Finish it for his unique brand of elegantly campy melodrama.

Ready to air its fifth season, the Canadian BBC thriller about a 20-something woman investigating the experiment that gave her a handful of clones treats its gay characters with a nonchalance the whole world should learn to embrace. Watch it not for its discussion of LGBTQ issues but for its decided lack of it.

Though the Netflix show from trans siblings Lana and Lilly Wachowski won’t see a third season, it’s not for a lack of praise from the LGBTQ community. Following eight people around the world with a mysterious psychic connection, the show features a host of characters of various gender and sexual identities and was one of few mainstream shows to cast a trans actress in a trans role written by trans writers.

The new podcast from WNYC focusing on the modern LGBTQ experience hopes to reclaim the titular nickname, often used as a derogatory descriptor of gay men. Co-hosts Kathy Tu and Tobin Low radiate energy, warmth and hilarity, and each of the 11 episodes released so far are prime examples of raw, emotional and important storytelling.

Dynamic duo Erin Gibson and Bryan Safi met doing improv at Upright Citizens Brigade and have brought the fun over to their podcast focused on the “issues important to ladies and gays.” Equal parts witty, astute and bold, the co-hosts’ back-and-forth is utterly addictive. It's so addictive, in fact, that they were picked up for a TV spot by TV Land, which started airing in January.

Randy Shilts’ masterful investigative skills shine in the pivotal book, which explores how the AIDS epidemic was allowed to spread unchecked while the threat remained ignored throughout the 1980s. It’s a must-read for anyone but especially those of younger generations who weren’t around to experience the early years of the epidemic.

You may know this one by the title of its later edition, “Carol.” The book that serves as the basis for the acclaimed film starring Cate Blanchett was originally published in 1952 by Patricia Highsmith under the pen name Claire Morgan. The novel has become known for its perceptive and intimate understanding of its lesbian characters and its happy ending, a rarity for homosexual relationships in early-20th-century novels.

Written by E.M. Forster well ahead of its time, the novel wasn’t published until 1971, nearly 60 years after it was originally written. The story follows well-to-do, handsome and homosexual Maurice through his years at Cambridge University and then as an adult in early-20th-century London. The novel is ultimately about finding happiness in an uncompromising and intolerant time.

More and more children’s and young adult books are dealing with themes of gender and sexual identity, filling a gap for kids and adolescents who are underrepresented in the books they’re reading. “George,” by Alex Gino, is about a young kid raised as a boy who knows she’s a girl. Told she cannot play Charlotte in her school’s production of "Charlotte’s Web," she hatches a plan to reveal her true identity. Of course, the book had its opponents: It was one of the American Library Association’s 10 most-challenged books of 2016.