The real reason why Sony is making "clean" versions of movies

While some may bristle at the notion of sanitized films, it's an interesting sign of where the industry is heading 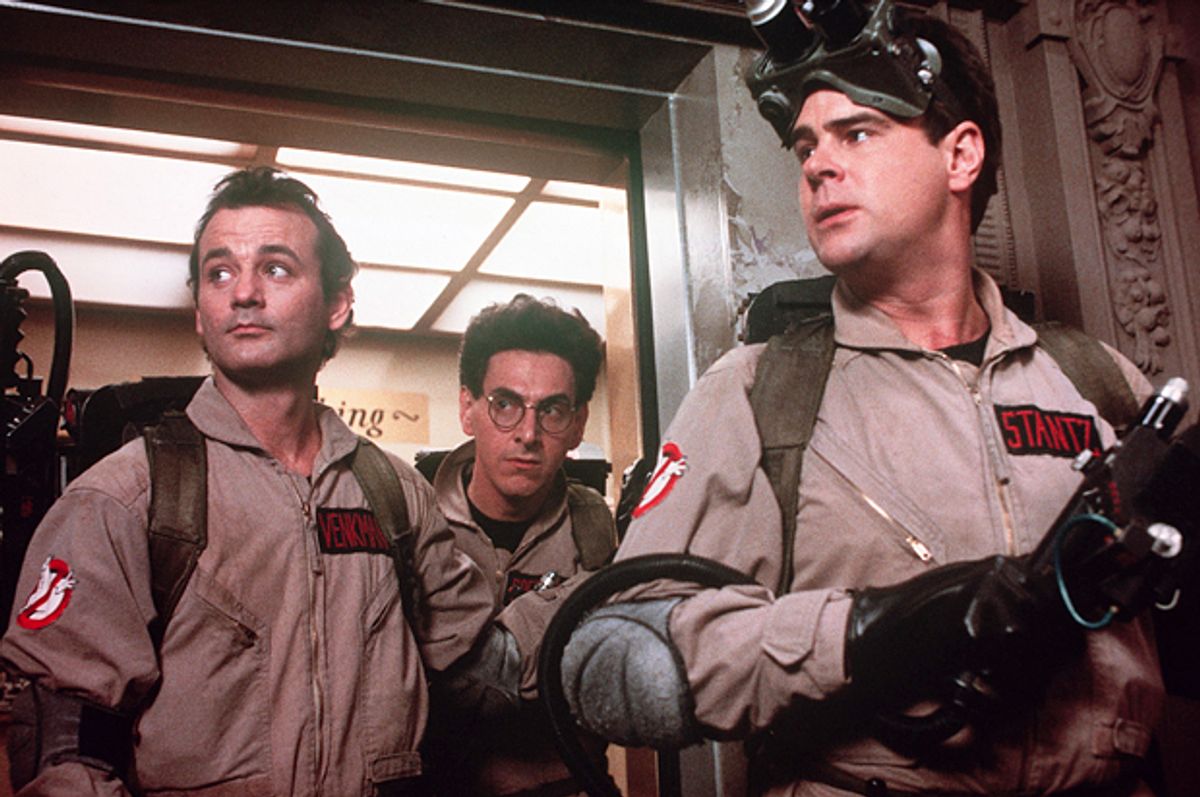 Sony Entertainment, the conglomerate behind many a beloved movie, has just announced that the company will be offering "clean" versions of some of its hits with some scenes of "graphic violence, offensive language, sexual innuendo and other adult content" either edited or removed.

Called "The Clean Version" initiative, the program will offer family-friendly versions of 24 films packaged with the unedited versions of those movies in Blu-ray releases and through iTunes, Vudu and FandangoNOW.

Already, some are bristling at the notion of sanitized versions of films being distributed for the home market. Comedy star Seth Rogen, who has produced and acted in a number of Sony films (none of which are getting the "Clean Version" treatment), tweeted this response.

It is, perhaps, a understandable response. Many of us can remember the somewhat secretly truncated versions of films offered by the now-defunct Blockbuster Video throughout the '90s and '00s. It would be, indeed, a return to bad times if Sony were proposing to replace their bawdier titles with sanitized versions on the sly.

This, however, is not that.

As Sony's press release says, the initiative "allows viewers to screen the broadcast or airline versions of select Sony films, free from certain mature content.” The first part there is key — here we are looking at either pre-existing edited versions of these films or ones that will be eventually offered up for network and travel distribution. They are, in essence, nothing new.

What is new, however, is Sony's strategy of offering these versions through streaming or online services and with Blu-ray releases. Already, third-party vendors and distributors — ClearPlay and VidAngel among them — have been making the edits (and reaping the profits) in a process that Yahoo says raises issues "of unauthorized edits of copyrighted works — not to mention bastardized re-dos unsanctioned by the artists who actually made them." Moving this work in house is, from this perspective, a good business move on Sony's part.

More than that, though, the shift to new home options for these "clean" versions aligns with the public movement away from traditional broadcast venues towards on-demand or streaming services. Simply waiting for scrubbed content to arrive on television is not only inconvenient from the audience's new get-it-now standpoint, but allows studios including Sony a new vector for improved profitability. While the streaming revolution has, for the most part, been a knife in the heart of network television, it could prove a long-run boom for the studios who, in some cases, manage better distribution deals through these new services.

As with the newly announced deal between Epix and Honda — one that would give minivan owners more streaming options in the for the kids in the back seat — this move is less a mark new emergence of '80s conservatism in film distribution than it is a sign of how much distributing movies has changed in the last few years.

That said, film fans should still keep their eyes open going into this process, one that is sure to be emulated at other studios. Hopefully, an increase in "family friendly" options won't come with a decrease in bawdy content for the rest of us.

For a list of titles associated with the "Clean Version" project, visit here.