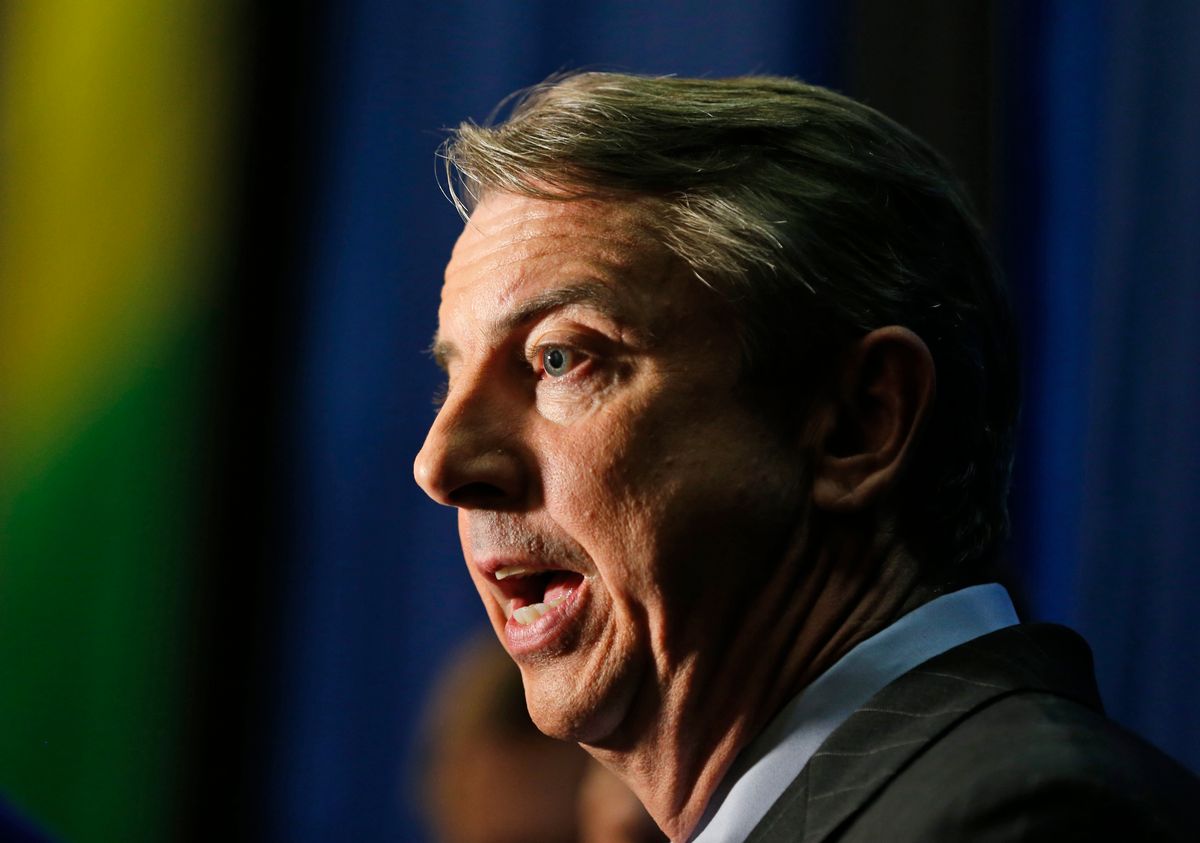 Scott Ryan Presler is a busy guy. The Virginia-based activist is coordinating this weekend’s anti-Muslim protests across the country on behalf of his employer, the hate group ACT for America. On June 10, the day of the protests, Presler will be at the New York City “March Against Sharia” to speak alongside members of the far-right militia Oath Keepers, the men’s rights champions Proud Boys, and other figures from the racist alt-right.

In addition to his very public role with ACT for America, an anti-Muslim hate group whose leader has said that Muslims should not hold public office, Presler is the vice chairman of the Virginia Beach Young Republicans and has long been a staunch supporter of Donald Trump. He has insisted that “Trump is the most pro-LGBTQ Republican president-elect in history,” co-founded “Gays for Trump,” and organized the Virginia Beach “March 4 Trump” on March 4, 2017 as a show of pro-Trump strength in response to the protests surrounding Trump’s inauguration.

And, according to Presler, Virginia Republican gubernatorial candidate Ed Gillespie called him personally in March in order to secure his endorsement: Presler’s political activity has never been a secret. So why is Gillespie seeking his endorsement?