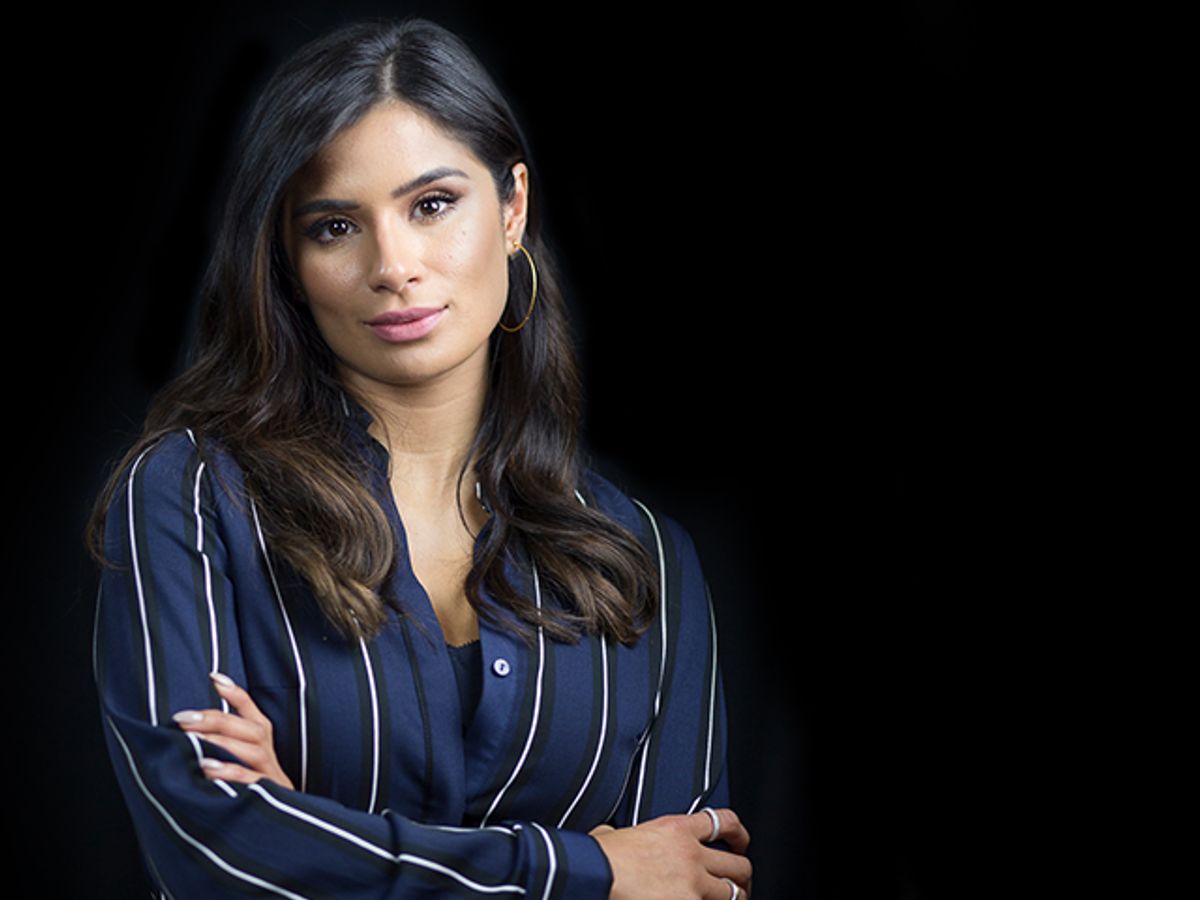 Actor Diane Guerrero, of “Orange Is the New Black” and "Jane the Virgin" fame, had kept her family's immigration and deportation experience a secret until about a few years ago. She revealed much about her personal trajectory in her book, “In the Country We Love: My Family Divided.”

Donald Trump's negative rhetoric on the campaign trail about immigrants, depicting them as criminals and rapists, prompted her to speak out, she said during a recent episode of "Salon Talks."

Her immediate family, originally from Columbia, was deported when she was just 14; Guerrero was born in the U.S  and allowed to remain her — but without them. "I needed to share my story, just to share sort of the other side of who an undocumented person is and what families are affected by deportation and overall sort what our system looks like; that we have millions of families here going through the same thing," she said.

Young people "often bear the brunt of family separation," Guerrero explained. "These are the people who are not considered by the politicians making decisions in D.C. and by a lot people who don’t understand the immigration system and who don’t care to fix it."

She decried the  out there to do this or that and [that] no one is offering up solutions. And right now the rhetoric is poisonous and it’s dividing us and it’s not really helping the country." When asked what progress would look like to her, she said she wants to see an immigration reform bill passed, citing former President Barack Obama’s efforts to attempt such reform and expand the Deferred Action for Childhood Arrivals program, which has been stopped “time and time again.”

When questioned about another type of negative imagery that emerged recently — when comic Kathy Griffin shared a bloody, severed image of President Donald Trump's head, Guerrero replied, “I don’t necessarily think that what she did was helpful but I don’t really think it’s that important." I mean what’s important is the overuse of police brutality — that’s important. The separation of families — that’s important. What’s happening with the environment — that’s important."

Catch more of her conversation about immigration reform on Salon.