The psychological benefits — and trappings — of nostalgia 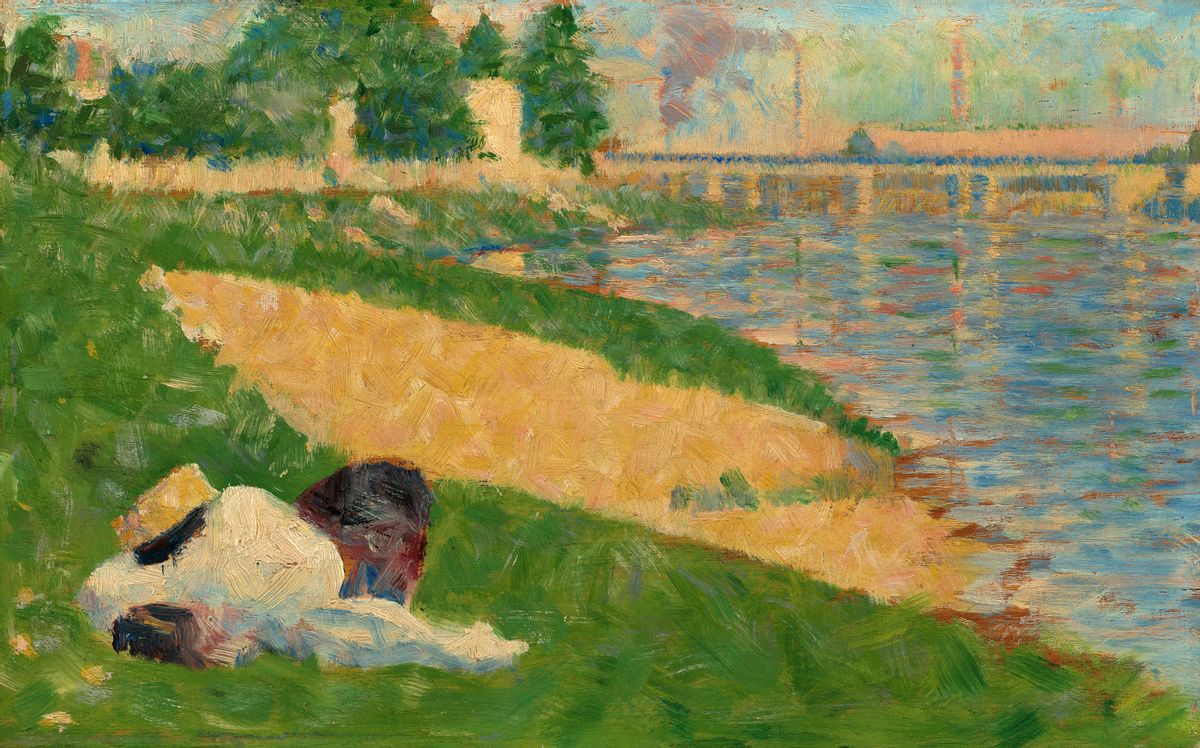 In his song “Time Was,” counterculture singer Phil Ochs reminisces about a past “when a man could build a home, have a family of his own. The peaceful years would flow; he could watch his children grow. But it was a long time ago.”

To Ochs, simpler times were better: “troubles were few . . . a man could have his pride; there was justice on his side . . . there was truth in every day.”

Ochs recorded “Time Was” in 1962, when he was just 22 years old. He had yet to witness the most tumultuous parts of the 1960s — the assassinations of President John F. Kennedy and Senator Robert F. Kennedy, the polarization wrought by the Vietnam War, and the civil rights and feminist movements.

Half a century later — with the rapid, dramatic consequences of social and political upheaval, with technological advances that have radically transformed our daily lives — some might similarly find themselves longing for a time when “troubles were few” and “there was truth in every day.”

Constantly being plugged into the internet and social media is thought to be associated with higher rates of anxiety and depression. Online messaging and communication have created misunderstanding and divisions, and many feel as though they’ve lost control over their privacy.

A recent poll even revealed that a majority of Americans think that America’s culture and way of life have mostly changed for the worse since the 1950s.

But what effect does this longing have? Is it a useful psychological tool or a perilous trapping?

In life, change is the default, not the exception; transformation is baked into every aspect of our world, from physical growth to scientific progress. Novelty, meanwhile, is an antidote to boredom, stagnation and satiation.

Nonetheless, people long for stability. Change can threaten well-being, especially when it requires a new set of skills to meet new demands. Stress can accompany unexpected or extreme change, since our ability to control situations depends upon a reasonable degree of predictability. (Imagine not knowing if a stone would fall or rise when you let go of it.)

Nostalgia is a bittersweet yearning for the past. It’s sweet because it allows us to momentarily relive good times; it’s bitter because we recognize that those times can never return. Longing for our own past is referred to as personal nostalgia, and preferring a distant era is termed historical nostalgia.

Although nostalgia is universal, research has shown that a nostalgic yearning for the past is especially likely to occur during periods of transition, like maturing into adulthood or aging into retirement. Dislocation or alienation resulting from military conflict, moving to a new country or technological progress can also elicit nostalgia.

In the face of instability, our mind will reach for our positive memories of the past, which tend to be more crystallized than negative or neutral ones.

In the past, theorists tended to think of nostalgia as a bad thing — a retreat in the face of uncertainty, stress or unhappiness. In 1985, psychoanalytic theorist Roderick Peters described extreme nostalgia as debilitative, something “that persists and profoundly interferes with the individual’s attempts to cope with his present circumstances.”

But contemporary research, including my own, has contradicted this maladaptive view.

A 2015 study showed that nostalgic reminiscence can be a stabilizing force. It can strengthen our sense of personal continuity, reminding us that we possess a store of powerful memories that are deeply intertwined with our identity. The person who listened to his grandpa’s stories as a little boy, played youth baseball and partied with friends in high school is still that same person today.

Research I’ve conducted since 1998 has shown that nostalgic memories tend to focus on our relationships, which can comfort us during stressful or difficult times. Although we’ve become independent and mature (perhaps even a bit jaded), we’re still our parents’ child, our brother’s sibling and our lover’s confidant. In developing a retrospective survey of childhood experiences, I found that remembering that we experienced unconditional love as children can reassure us in the present — especially during trying times. These memories can fuel the courage to confront our fears, take reasonable risks and tackle challenges. Rather than trapping us in the past, nostalgia can liberate us from adversity by promoting personal growth.

My studies have also shown that people with a greater propensity for nostalgia are better able to cope with adversity and are more likely to seek emotional support, advice and practical help from others. They’re also more likely to avoid distractions that prevent them from confronting their troubles and solving problems.

But for all its benefits, nostalgia can also seduce us into retreating into a romanticized past.

The desire to escape into the imagined, idealized world of a prior era — even one you weren’t alive for — represents a different, independent type of nostalgia called historical nostalgia.

Historical nostalgia is often concurrent with a deep dissatisfaction with the present and a preference for the way things were long ago. Unlike personal nostalgia, someone who experiences historical nostalgia might have a more cynical perspective of the world, one colored by pain, trauma, regret or adverse childhood experiences.

Nonetheless, from a treatment perspective, reports suggest that personal nostalgia can be used therapeutically to help individuals move beyond trauma in the aftermath of violence, exile or loss. At the same time, someone who has endured trauma, without proper treatment, could become subsumed by a malignant form of nostalgia that leads to a perpetual yearning to return to the past.

Ultimately, when we focus on our own life experiences — falling back on our store of happy memories — nostalgia is a useful tool. It’s a way to harness the past internally to endure change — and create hope for the future.