You won't believe what kids are writing about celebs, book characters and other pop culture stars

Learn about the colorful world of fan fiction, where kids write and share original (but often racy) stories 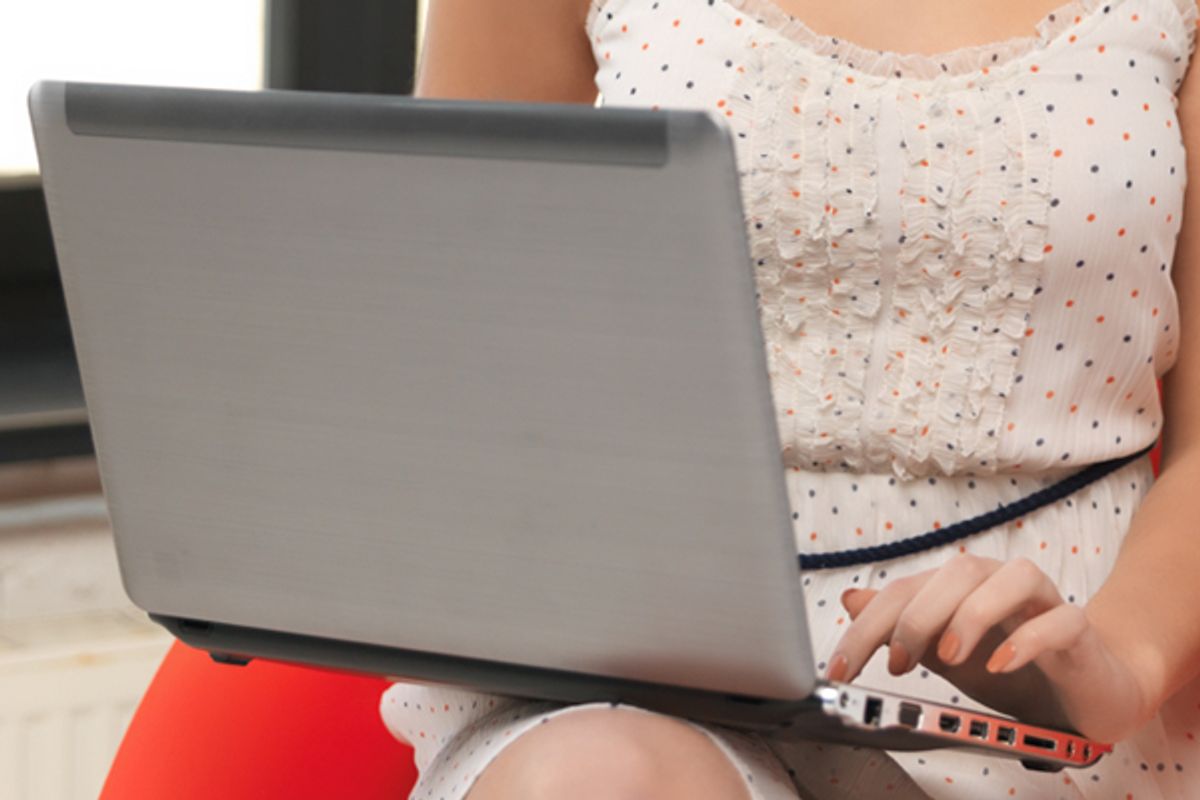 What if Harry Potter had ended up with Hermione — or Draco Malfoy, for that matter? In the world of fanfiction, where amateur writers spin new tales involving famous characters and other pop culture icons, anything can happen. While it's not as popular as, say, Snapchat or Katy Perry, fanfiction (also called fanfic) has a devoted following of superfans who've generated millions of stories on the internet.

If your kid is interested in writing fanfiction or just reading it, you'll want to take a look at the various sites and apps, including the most popular ones — Wattpad, Tumblr, and WordPress — that they might be using. Each platform has its own rules, privacy settings, and publishing tools, which you'll want to review with your young writer to keep them safe as they explore their passion. Review some of the key facts about fanfiction, important tips to keep in mind, and a rundown of some of the most popular platforms:

Apps and Sites for Fanfiction and Writing

New Moon Girls Online, age 10+. The sister site of the award-winning magazine, New Moon Girls celebrates pro-girl spirit with stories written by and for girls. The content is mostly literary, but contributions include fanfiction. Girls can post questions, contribute to moderated message boards, and read or publish stories, videos, art, and poems, all of which are screened before being posted to the public.

Figment, age 13+. Created by two journalists, Figment is a safe space for teens to experiment and get constructive feedback on their work. Fanfiction is only one of many genres you'll find here. Users are encouraged to use their real names instead of pseudonyms, which may account for the uniquely upbeat interactions on the site.

Teen Ink, age 13+. Supported by the Young Authors Foundation, this outlet for teen creativity offers a bit of everything from poetry to nonfiction with some fanfiction mixed in. There's the potential for sensitive or mature subject matter, but the material is prescreened for inappropriate language or content.

WordPress, age 14+. This tool lets users create their own websites where they can showcase whatever they want. While the emphasis is on first-person blogging, there is plenty of fanfiction. Teens can encounter everything from serious editorials about current events to pornographic images and descriptions of drug use. Parents should talk to teens about responsible online publishing and help them explore WordPress' privacy options.

Tap Chat Stories Funny Texts by Wattpad, age 16+. This app from Wattpad distributes users' stories in the form of text messages. Stories run the gamut, but there is plenty of fanfiction to keep fans coming back for more. You get a small set amount each day for free but have to pay for unlimited access. While the stories don't have the depth of literary works or novels, they're engaging enough to get teens reading. Teens can write and submit their own chat stories, too, giving them a chance to publish their writing.

Wattpad, age 16+. Wattpad is one of the most popular sites for all kinds of original writing and the go-to spot for fanfiction. It feels fairly unmoderated and has lots of explicit content, but kids can really express their creativity and develop their reading and writing skills. They also can explore the world of grassroots marketing — such as peer-led book clubs, social sharing, and more — to get their stuff read.