Megyn Kelly sits down with Alex Jones, providing him with a platform for his bizarre conspiracy theories 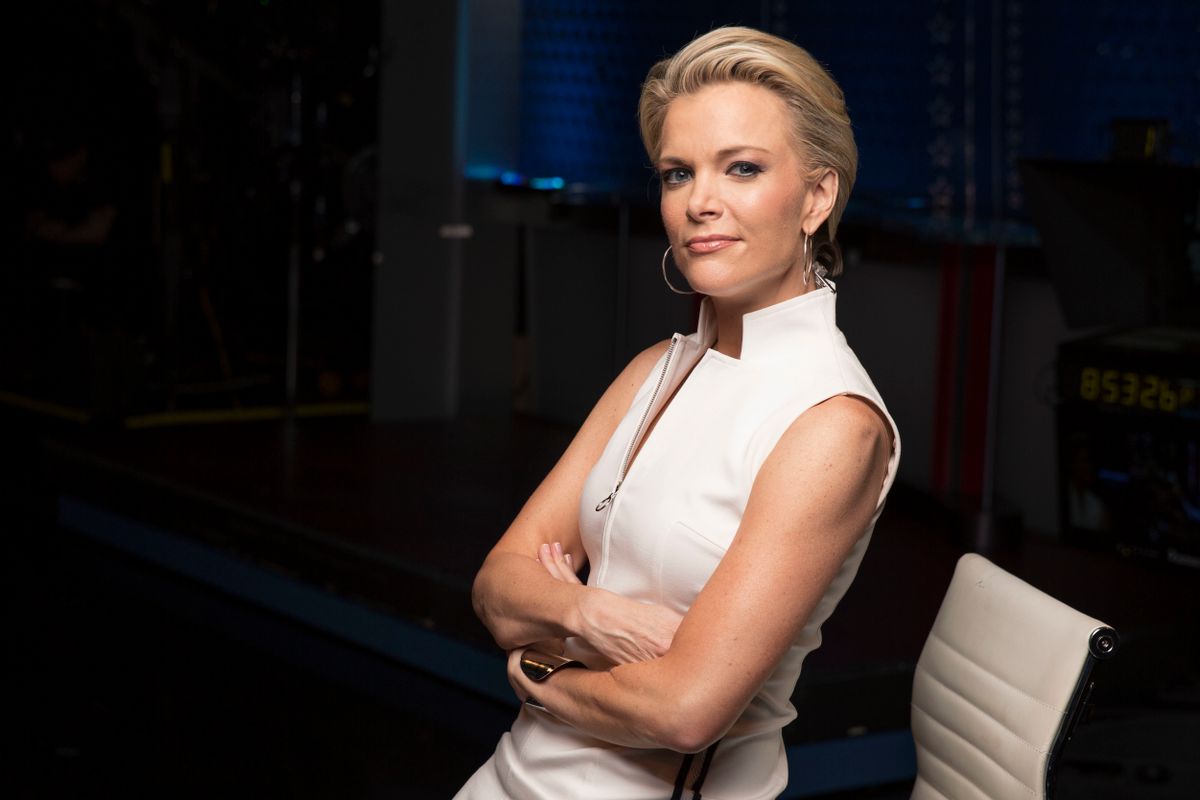 Megyn Kelly, the new star of NBC on Sunday nights, is off to a less-than-compelling start as she now gears the country up for "controversies and conspiracies" in her interview with the far-right InfoWars host Alex Jones. One of his most disgusting conspiracy theories was that the Sandy Hook shooting was actually a hoax, and a mother who lost her child in the tragedy is speaking out against the interview.

In a series of tweets Nelba Marquez-Greene, a mother who lost her daughter in the shooting at Sandy Hook Elementary School shooting in 2012, expressed her disgust for Kelly's substandard journalistic behavior.

In his final statement on the shooting, Jones insisted he had been smeared by the mainstream media and been taken out of context on numerous occasions. But he didn't really retract anything he had previously said, and continued to raise numerous questions on what had occurred, describing the narrative as having more holes than Swiss cheese and claiming that it was an attempt to take away guns. "I don't know what happened there, but it needs to be looked into," is the phrase Jones has used to raise questions about widely agreed upon narratives.

Jones often fetishizes conspiracy theories, including his belief that the Sept. 11, 2001, terrorist attacks were an "inside job" involving the U.S. government. He also believes the government played a role in the Oklahoma City bombing.

From the preview of his interview with Kelly, it's not clear how in-depth the two discuss the nuances of his conspiratorial beliefs, but it is clear that Kelly is providing Jones with a massive spotlight in her latest ploy for ratings — something she has made a career doing. After all, her show's debut consisted of repeatedly asking Russian President Vladimir Putin if he had been up to nefarious deeds, as if Putin would publicly reveal unknown information in an interview with an American journalist on a major cable news program.