WATCH: A call for ending Wall Street's divorce from the humanities 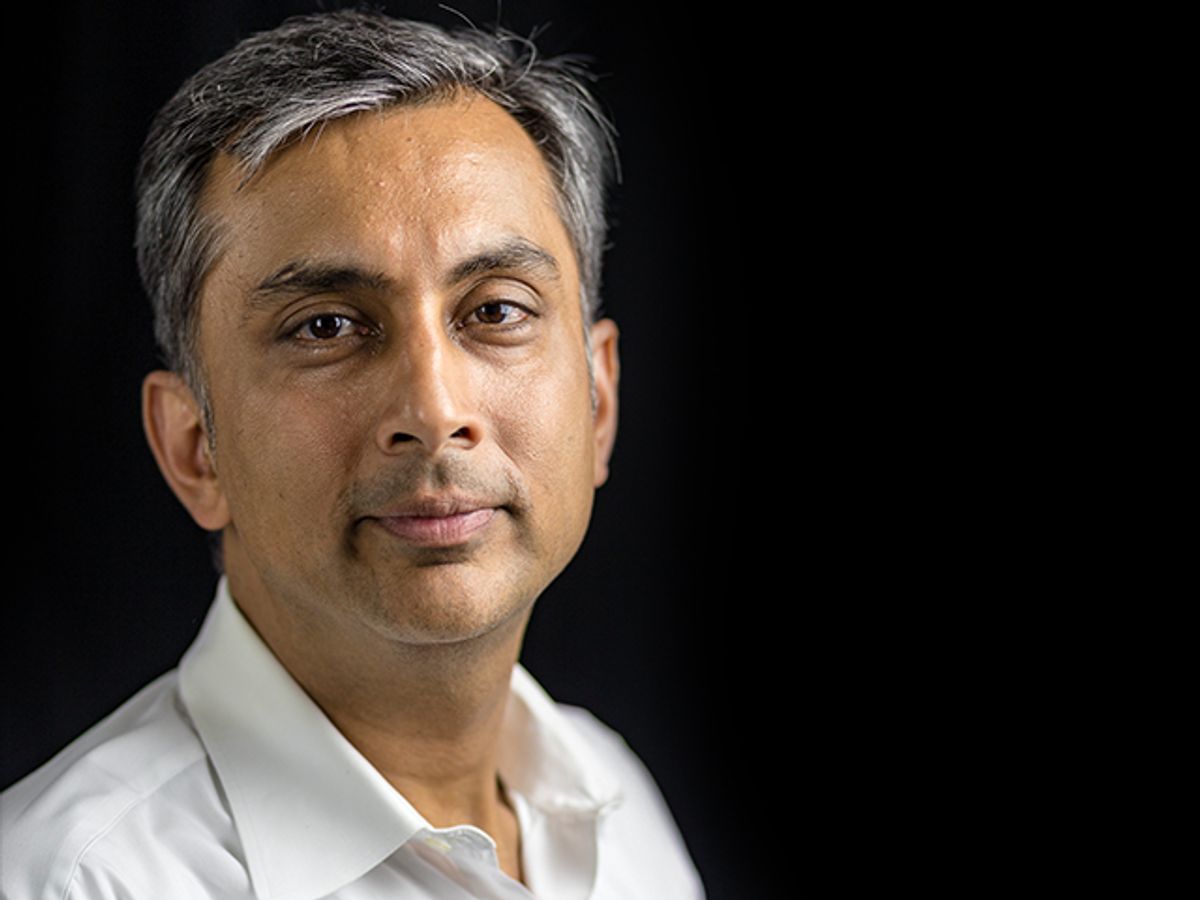 Mihir Desai, a Harvard finance professor, has a striking discovery he's keen to share:  The world of finance has become totally walled off from the richness of the humanities and he thinks that ought to change.

With his new book "The Wisdom of Finance: Discovering Humanity in the World of Risk and Return," he has strived to open up the world of money to a wide audience through stories — "without a single equation or graph," he put it.

Desai considers the disconnect between these two worlds a tragedy of today's society: "We all lose when they’re divorced,” Desai said during a recent episode of "Salon Talks." “We in finance lose because we lose our humanity, and people in humanities lose because you’re not really speaking to people anymore; you’re speaking to yourselves more and more, and you’ve got to speak to people.”

Desai explained that finance tackles a really hard problem: “I have capital; you want capital. How do I know if you’re a good person or not," Desai said. "How do I know if you’re going to defraud me or not? That is the problem with finance,” he continued. “The problem with finance is not money. It’s information and it's incentives. It’s a really hard problem to figure out.”

I asked Desai why people continue to subscribe to what he perceives as the false dichotomy between the world of finance and everything in the humanities sphere (storytelling, literature). Players on both sides have lost their connection to the other side, he explained, noting that finance has become very specialized.

“We’ve become very quantitative, and as a consequence, we’re not really connected to people who don’t understand those things,” Desai said. “So we’ve gone abstract, quantitative and specialized. And the humanities have kind of gone away from markets and away from appreciation of those kind of things, and so the worlds have really separated.”

Writing the book gave Desai an appreciation of how connected things were years ago. In the past, great humanists became deeply involved in finance such as the noted composer Charles Ives, who ran one of the largest insurance agencies at the time. He also acknowledged Mark Twain's insurance work and T.S. Elliot's toiling at Lloyds Bank. "Daniel Defoe who even railed against finance — he went bankrupt three or four times over because he was like kind of selling he shouldn't have been selling."

Catch more of the conversation with Desai on Salon.

Finance Humanities Mihir Desai Storytelling The Wisdom Of Finance: Discovering Humanity In The World Of Risk And Return