Netflix has a great announcement about Kimmy, Titus and all your problematic faves 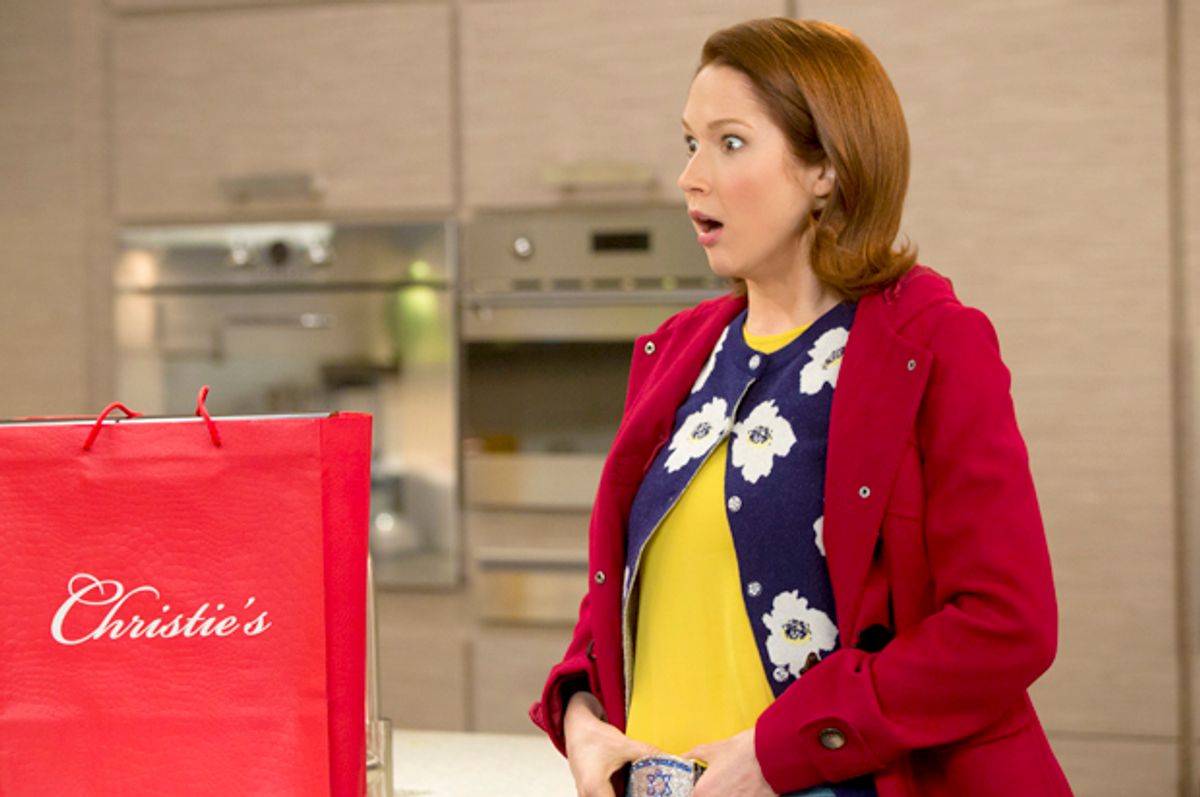 Solid news for lovers of smiling, sunny stories about overcoming trauma and mystery cranks: Netflix has renewed the much talked-about, highly regarded "Unbreakable Kimmy Schmidt" for a fourth season.

"Kimmy Schmidt" is the story of the titular, cheerful native of the fictional Durnsville, Indiana who spent much of her young adult life trapped in an underground bunker as the unwilling wife of aspiring cult leader Reverend Richard Wayne Gary but came out smiling (if somewhat broken). In its 3 seasons, it has earned both critical and popular attention due both to its comedy and its intriguing, sometimes problematic, takes on trauma recovery and other thorny social issues. It's also made a bona fide star out of Titus Burgess and, for that, we should all be grateful.

The simple one-paragraph Netflix release on the renewal suggests that Ellie Kemper (Kimmy), Burgess (roommate Titus Andromedon), Jane Krakowski (friend Jacqueline White) and Carol Kane (landlord Lillian Kaushtupper) will all return. Executive producers are Tina Fey and Robert Carlock of "30 Rock" fame also seem to be onboard for the new season. There is, as of yet, no word on a shooting schedule, new cast or a release date (though past seasons of "Kimmy Schmidt" have debuted in spring).

Just a quick catchup on where we left off (spoilers ahead), we last saw Kimmy diving into a ballpit and finally, finally concentrating on her own wellbeing as the first employee of a Facebook-like startup. Jacqueline, newly single, had just decided to Titus' manager at around the same moment he committed to winning back the love of his former construction worker ex-boyfriend Mikey. Somewhere, deep in prison, Reverend Richard Wayne Gary (Jon Hamm) is still married to Kimmy.

As much as "Kimmy Schmidt" has collected raves for its humor and handling of trauma, it has also drawn a fair amount of fire for what some see as anti-progressive stances, anti-Black moments, and mistreatment of Native Americans (a season 3 episode that lampooned modern campus culture was a recent example of how the show can set us liberals a'bloggin).

The move comes at an interesting moment for Netflix who recently cancelled "The Get Down" and "Sense8", relatively successful progressive series that simply cost too much to produce.