Neo-Nazi with explosive materials, framed picture of Timothy McVeigh deemed "not a threat" and granted bail

Brandon Russell leads a neo-Nazi group and had bombmaking materials, but a judge granted him the option of bail 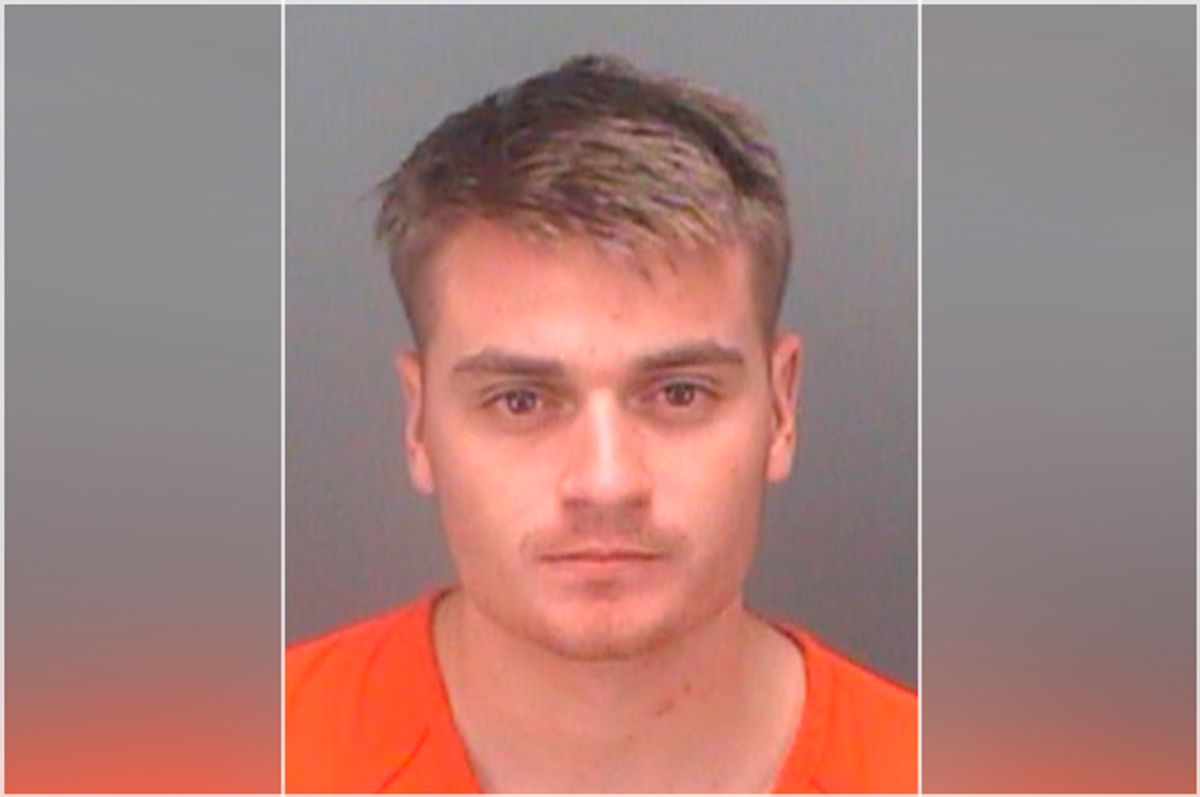 A suspected neo-Nazi who had bomb-making materials inside his apartment, as well as copies of Adolf Hitler's "Mein Kampf" and a framed picture of Oklahoma City bomber Timothy McVeigh, was granted bail by a judge because he argued there was not enough "convincing evidence" to prove he was a threat to others, according to the Tampa Bay Times.

A federal court document filed Monday by prosecutors stated that Brandon Russell, 21, was in possession of explosive materials because he intended to "kill civilians and target locations like power lines, nuclear reactors, and synagogues," according to the Times. "That assertion is based on law enforcement interviews with Devon Arthurs, one of Russell's three roommates who is accused of killing the other two at their Tampa Palms apartment," the document continued.

Russell and Arthurs were two of four roommates living together in an apartment in Tampa, Florida. Arthurs murdered two of their roommates because, he claims, "they were neo-Nazis who had disrespected his conversion to Islam," according to the Times. Arthurs also said he shot and killed the two because they had planned to carry out acts of domestic terrorism, according to the Times.

Arthurs attested that Russell had no involvement of the murders but also told authorities that Russell was the leader of the "Atomwaffen neo-Nazi group," according to the Times. The police found Russell's explosives during a search of the apartment while investigating the murder. The court document notes that after Russell had met with investigators, he admitted that the bomb-making materials belonged to him.

The following day, Russell "was charged with possession of an unregistered destructive device and unlawful storage of explosive material," according to the Times. During a search of his car, investigators found two long guns as well as over 500 rounds of ammunition.

Last Friday U.S. Magistrate Judge Thomas McCoun granted a request for Russell's bail and said in his ruling, "I am unable to conclude there is clear and convincing evidence that Defendant represents a threat to any other person," according to the Times.