WATCH: Psychologist says "Pac-Man" is just as violent as "Doom" 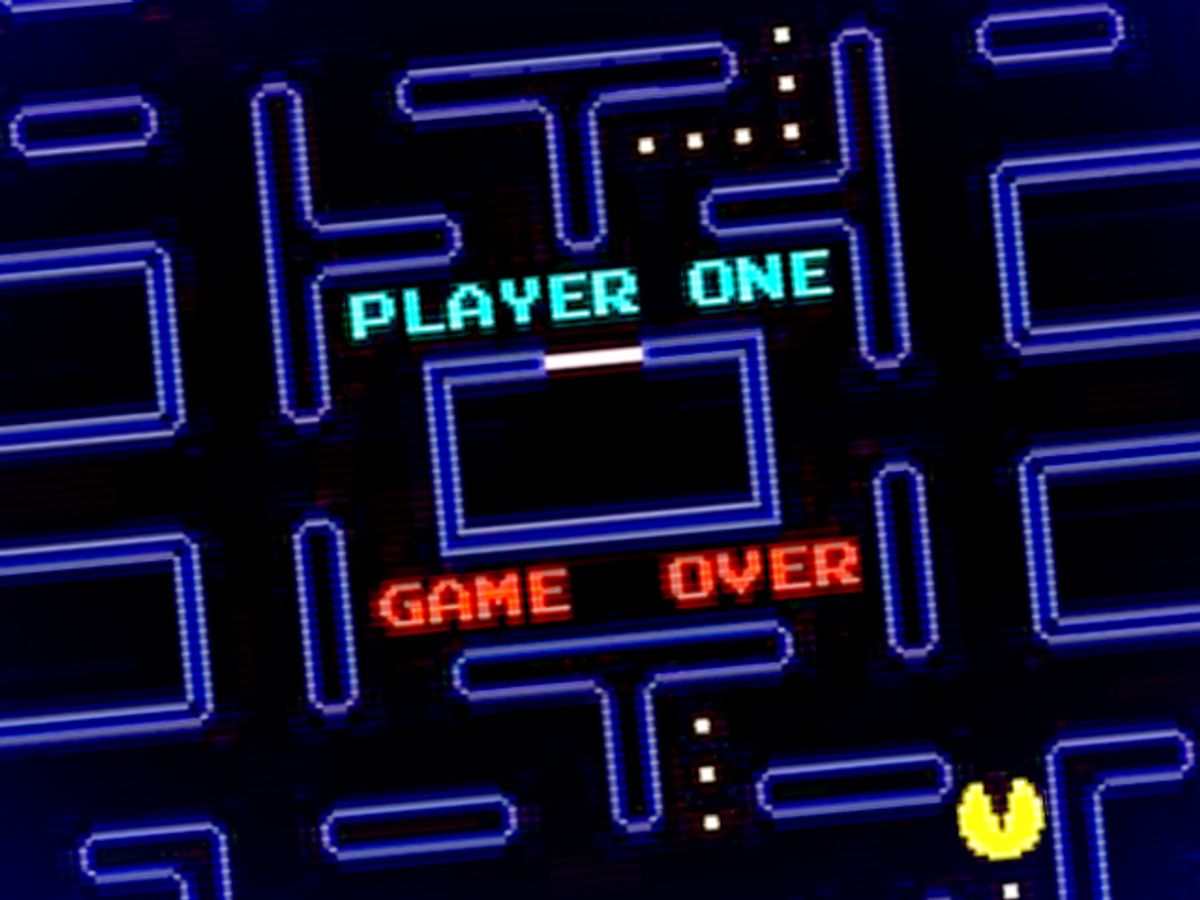 For decades adults have worried that kids who play violent video games will absorb bad ideas. But psychologist Patrick Markey doesn’t think there's evidence to link violent video games to real-life violence. In “Moral Combat: Why the War on Violent Video Games Is Wrong,” a new book he co-authored with Christopher Ferguson, Markey argued that the fear about video games is little more than panic about relatively new technology. Research does show, however, that right after playing a violent video game, people are more likely to commit small acts of aggression, he said during a recent episode of  "Salon Talks," adding that he is skeptical that much can be extrapolated from that.

Why is it so hard to conduct research about violence in video games?

Research is a tricky thing when you’re examining violence. It’s hard to examine real violence in a laboratory. So the average video game study that they do in a lab — they’ll take people and randomly have them play a violent video game and a nonviolent video game usually for a very short amount of time, 15 minutes.

Then from that, they’ll measure some kind of hostility. And they’ve done everything from just [having people] answering a questionnaire afterward to letting them blast other people with a white, irritating noise to actually making the subjects, who think they’re part of another study — they’ll have them make tacos for people who don’t like hot sauce and they’ll measure how much hot sauce they put on the tacos as a measure of aggression.

How come researchers have trouble even defining what a “violent” game is?

It’s embarrassing that we don’t really have a good operational definition of what is a violent video game.

"What most people use, most researchers in the field as  a violent video game is simply when one [character] in a video game kind of hurts or does something to another character.

Catch more of the conversation about video games and research about spillover violence on Salon.