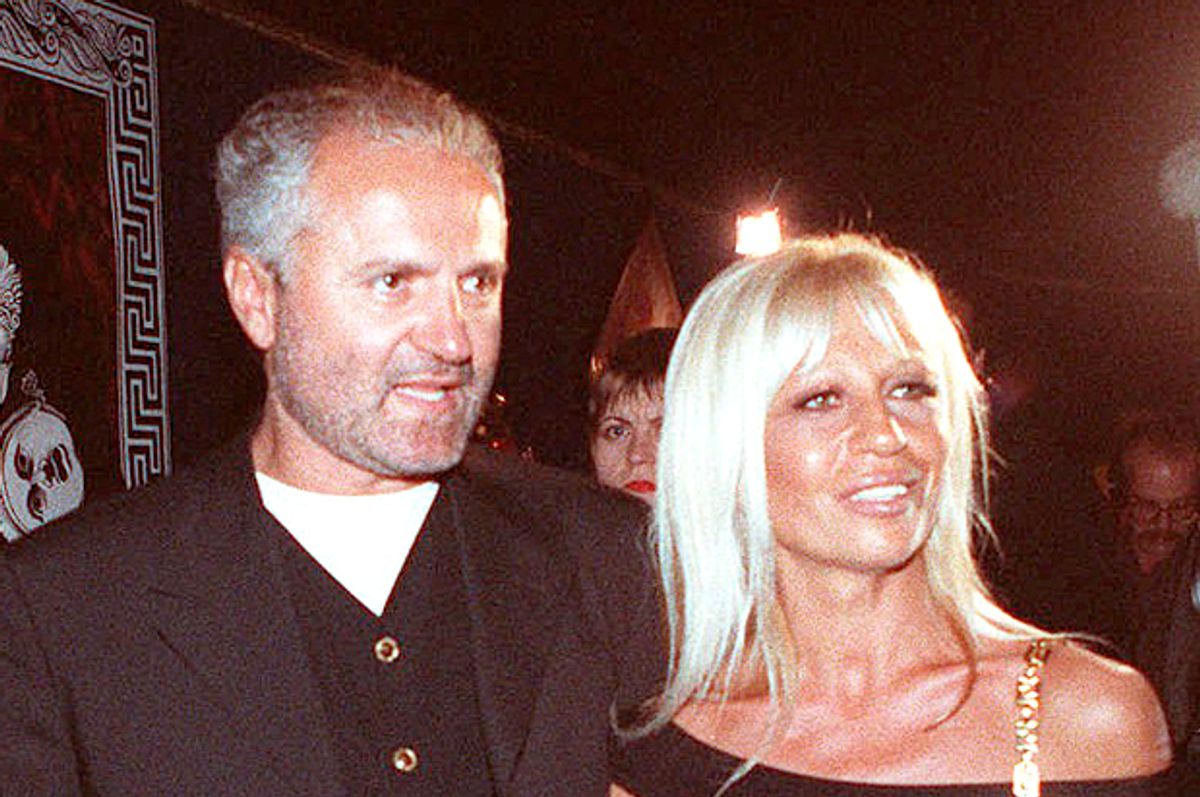 Ryan Murphy, loves twists in his plots, so it shouldn't come as a surprise to fans of his anthology shows "American Horror Story" or
American Crime Story" that there's been a surprise shakeup.

Originally slated to be the third season of ACS, "Versace" will now replace "American Crime Story: Katrina" as the second season. Both "Katrina" and "Versace" were set to be filmed at the same time, though "Katrina" would premiere in late 2017 and "Versace" would not premiere until early 2018.

In January, John Landgraf — president of FX, the network which airs "American Horror Story" and "American Crime Story" — announced that the air date for "Katrina"' would be pushed to 2018, due to script concerns.

ACS hit another bump in the road, as Deadline reported, when the filming location posed a problem. "Katrina" was set to be filmed in New Orleans, however the city only allows permits and insurance at certain times of the year in order to avoid damage during hurricane season. Deadline also reported that "Katrina" has not yet begun filming.

Perhaps the switch comes at a good moment. Given these tumultuous times it might be a good idea to present audiences with a contained tragedy that ends with justice served, rather than one so ongoing and undigestible.

"Katrina" will center around America's response to the horrific hurricane that ravaged New Orleans in 2005. When the series was announced, riding high following the success of the first the series' installment "The People v O.J. Simpson," the show had an all star cast. Annette Bening, Matthew Broderick and Dennis Quaid were all signed on for lead roles, Bening as Kathleen Blanco, then governor of Louisiana; Broderick as Michael Brown, then director of FEMA; and Quaid portraying former President George W. Bush.

It is still unclear whether the new filming schedule will affect the cast.