Gabby Giffords, lawmakers give support to Steve Scalise after shooting 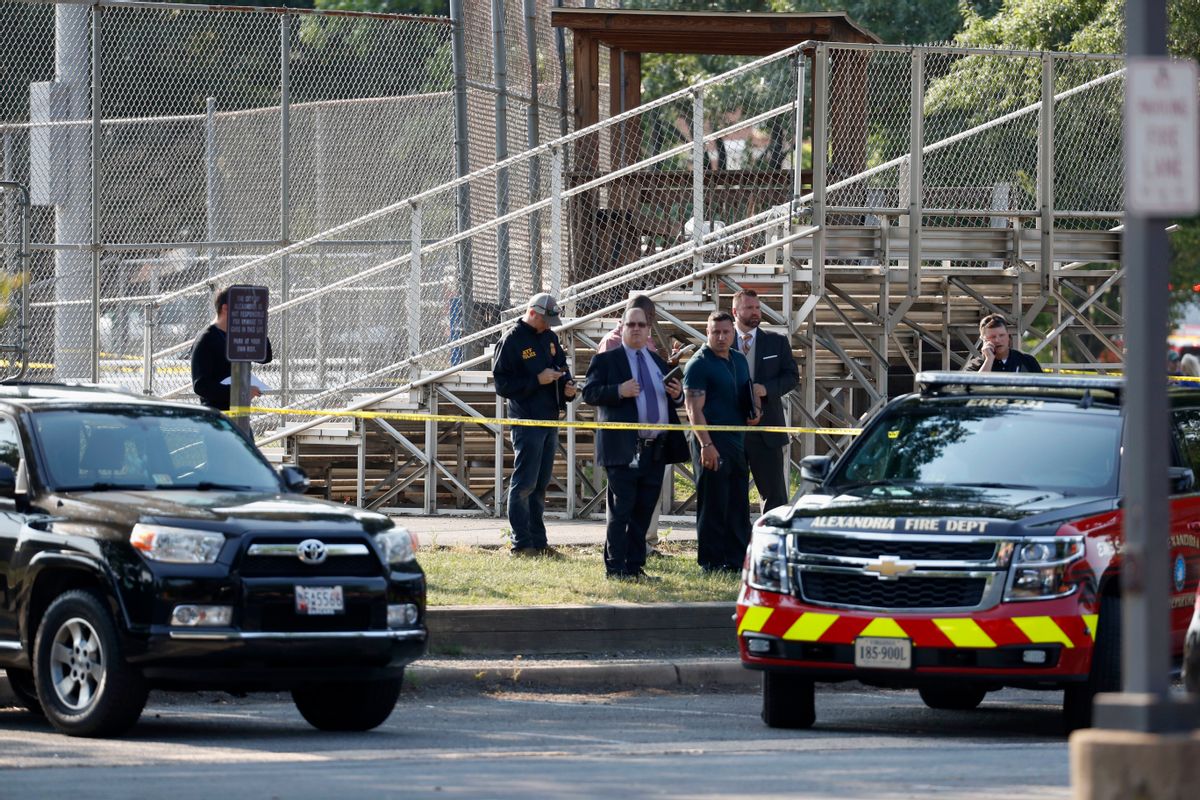 As soon as news came out of Virginia that Rep. Steve Scalise, R-Mich., and multiple congressional staffers had been shot by a rifleman during softball practice, current and former lawmakers took to Twitter to express their support and prayers for a full recovery.

Gabby Giffords was quick to send her well wishes to all those involved in the shooting. She hailed the U.S. Capitol Police for acting quickly and saving lives.

President Donald Trump also sent out a tweet acknowledging the situation. He called Scalise a "true friend and patriot" and offered his thoughts and prayers.

The vice president, too, offered his prayers.

Democratic leaders threw all politics aside on Wednesday, as Democratic National Committee chairman Tom Perez said he was "heartbroken" over the "unconscionable attack."

Rep. Keith Ellison and Sen. Chuck Schumer also offered their prayers and support for their colleague across the aisle.

Other Democratic lawmakers gave their sympathies to Scalise as well.

Republican leaders also used social media to provide a statement on the shooting.

In a statement after the shooting, Scalise's office said that the congressman was in "good spirits" as he prepared for surgery.