Danica Roem would be the first transgender lawmaker in the state. Her opponent is very anti-LGBT 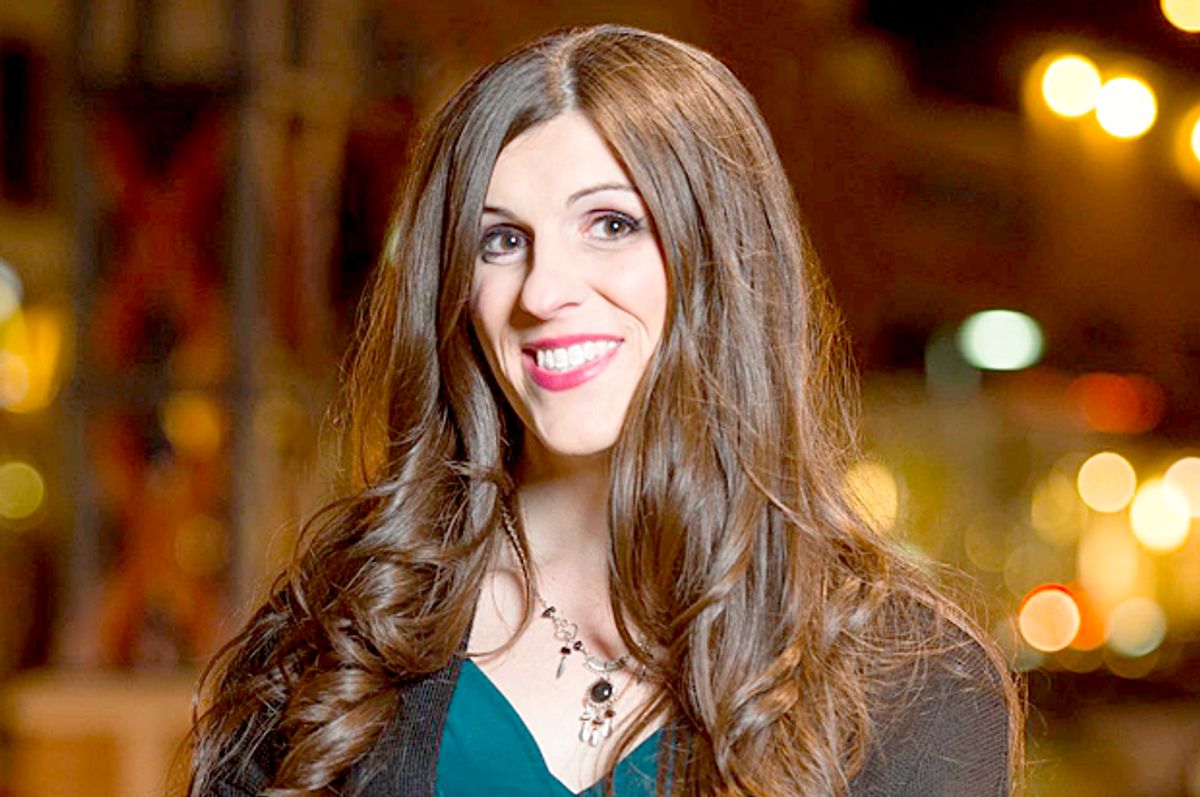 Democrat Danica Roem, a transgender journalist, won her primary contest on Tuesday and will now face 13-term incumbent Del. Bob Marshall for a seat in the Virginia general assembly.

Roem would be the first openly transgender lawmaker in the state of Virginia. Her opponent is openly anti-LGBT. Marshall is a social conservative who supports a “bathroom bill” targeting transgenders and authored the state’s constitutional amendment banning same-sex marriage, The Washington Post reported.

In a statement to The Post, Marshall referred to Roem using male pronouns while saying that he is candid about his conservative views. He said he would run an issues-oriented campaign.

Roem, a former reporter for the Prince William Times, defeated three primary candidates on Tuesday, starting a general election campaign in which she hopes to help the Democratic Party retake control of Virginia's legislative chamber.

“People are tired of the fact he is focused on discriminatory social policies instead of bread-and-butter, quality-of-life issues they face every day,” Roem told The Post. “He is more concerned with where I go to the bathroom than where his constituents go to work. I’m running a race on improving transportation rather than ensuring discrimination.”

While Roem hopes to build a platform on economic issues, LGBT rights have been at the center of President Trump's nascent administration.

In February, the Trump administration rescinded Obama-era protections for transgender students in public schools that allowed them use bathrooms and facilities corresponding with their gender identity. The decision was not exactly Trumpian. Conventional Republicans support discriminatory "bathroom bills."

Democrats, meanwhile, have yielded one of the largest fields of candidates in Virginia in the last 20 years, competing in 87 of the 100 House districts.