Listen to The Killers' first single in five years, "The Man" 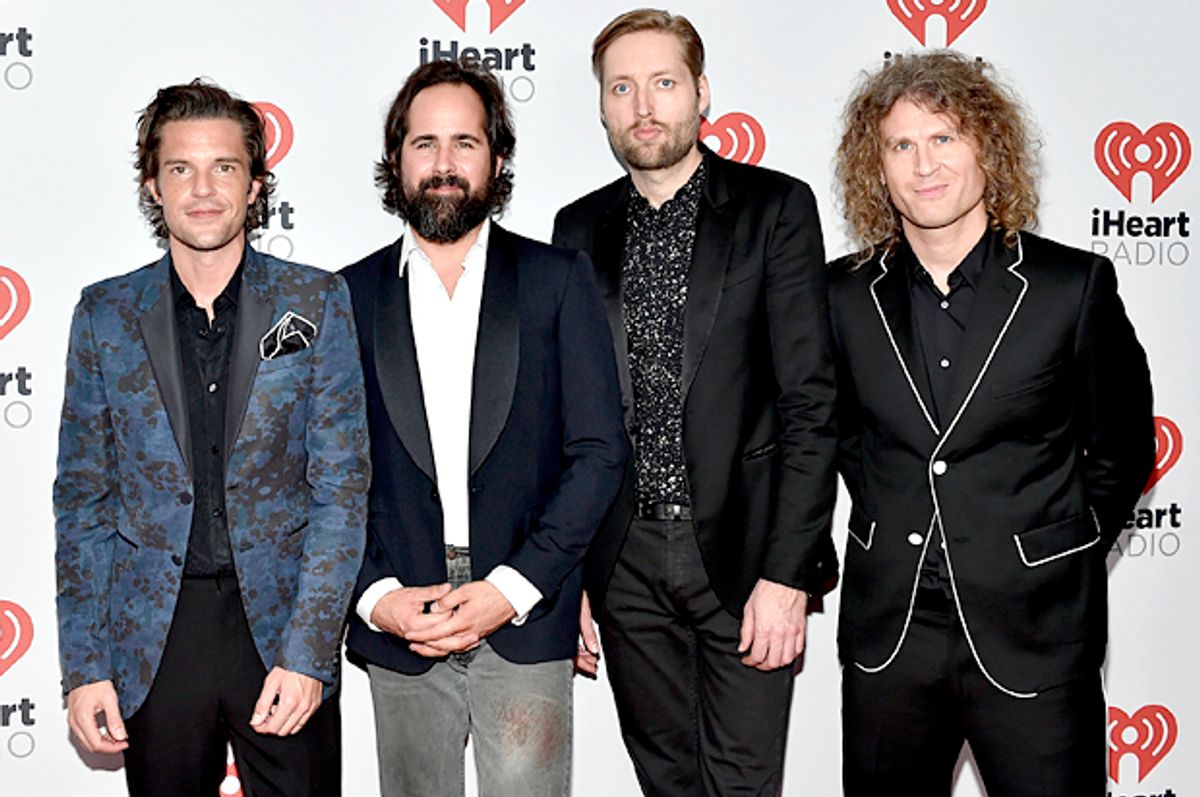 Las Vegas-based '00s arena rockers The Killers released their first single since 2012's "The Man." It's the initial release off their upcoming fifth album, Wonderful Wonderful," a follow-up to their last album, 2012's "Battle Born." "Wonderful Wonderful" doesn't currently have a release date but it's expected to arrive later this year.

The Killers, formed in 2001, have had plenty of success over the years. Indeed, their hit 2004 song "Mr. Brightside" is still on the U.K. charts. "Looking at the UK chart history, you may be surprised to learn that there is actually not a single year since its release in which 'Mr. Brightside' has not been in the Top 100," Noisey reported. The single has charted 166 times and counting in that country, according to the site.

The band is now touring multiple countries with a U.S. leg of the trip planned for early August. Last year The Killers released a Christmas-themed album to celebrate the 10th anniversary of (RED), a charity founded by U2's Bono that helps fight AIDS in Africa.

Overall, many rock acts from the early 2000s are making a comeback. LCD Soundsystem, Kings of Leon, Interpol and other era faves have announced summer concert tours, new albums or both in recent months. The Killers' new album is "shaping up to be their most sonically forward-thinking record yet; an LP bursting with all of the blazing choruses and arena-filling anthems," according to a press release.

Listen to "The Man" below.