See what the Pfeffermans have been up to 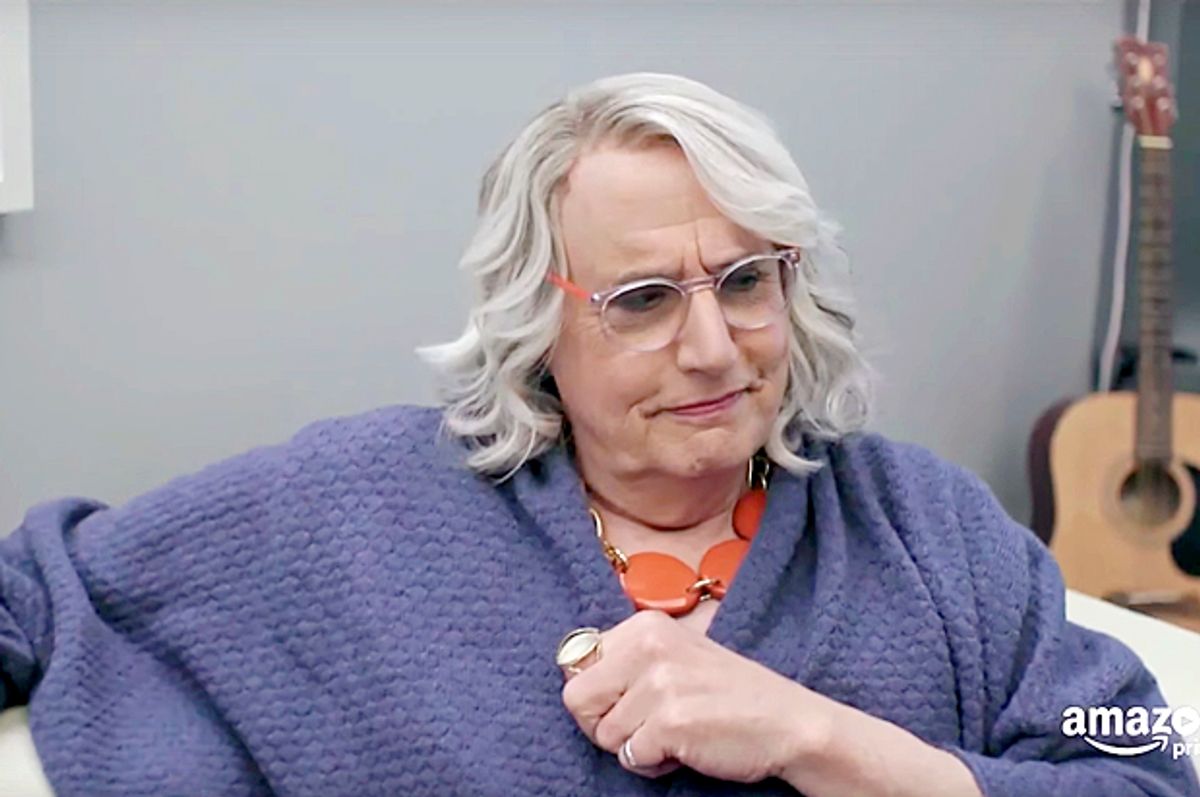 The trailer for season four of the award-winning "Transparent" has just been released showing Jeffrey Tambor returning to his brilliant, lauded performance as Maura Pfefferman. The rest of the cast — Judith Light as Shelly Pfefferman, and Gaby Hoffman, Amy Landecker and Jay Duplass as the adult Pfefferman kids Ali, Sarah and Josh — are all back as well.

The short clip checks in with the whole family, giving audiences a glimpse of what everyone has been up to and what they'll be getting into throughout the upcoming season.

For the most part, the family seems to be up to their usual antics. To wit, Shelly is taking some kind of acting class and Ali is offering Maura weed gummies. According to an Amazon press release, though, there is a change of scenery in the works. Maura will travel from her Los Angeles stomping grounds to Israel, where she will make a "startling discovery," prompting the rest of the family to join her.

Since its premiere in 2014, dramedy from Jill Soloway has been an enormous success — so much even that the series was renewed for a fourth season before the third even premiered.

Though another cis-man playing a transgendered woman, Tambor's performance as the transitioning matriarch of the Pfefferman family has been greeted with wide-ranging approval and applause since the show took off. He's since earned a Golden Globe, a Screen Actors Guild Award and an Emmy Award for the role.

The show itself, which has represented trans interests through the inclusion of several trans actors onscreen and trans advisors working behind the camera, also won Best Comedy at the 2015 Emmy Awards.

Amazon has not announced the fourth season's release date as of yet. See the full trailer below.