Psychologist Patrick Markey, who wrote “Moral Combat," says, "Every generation thinks they had it just right" 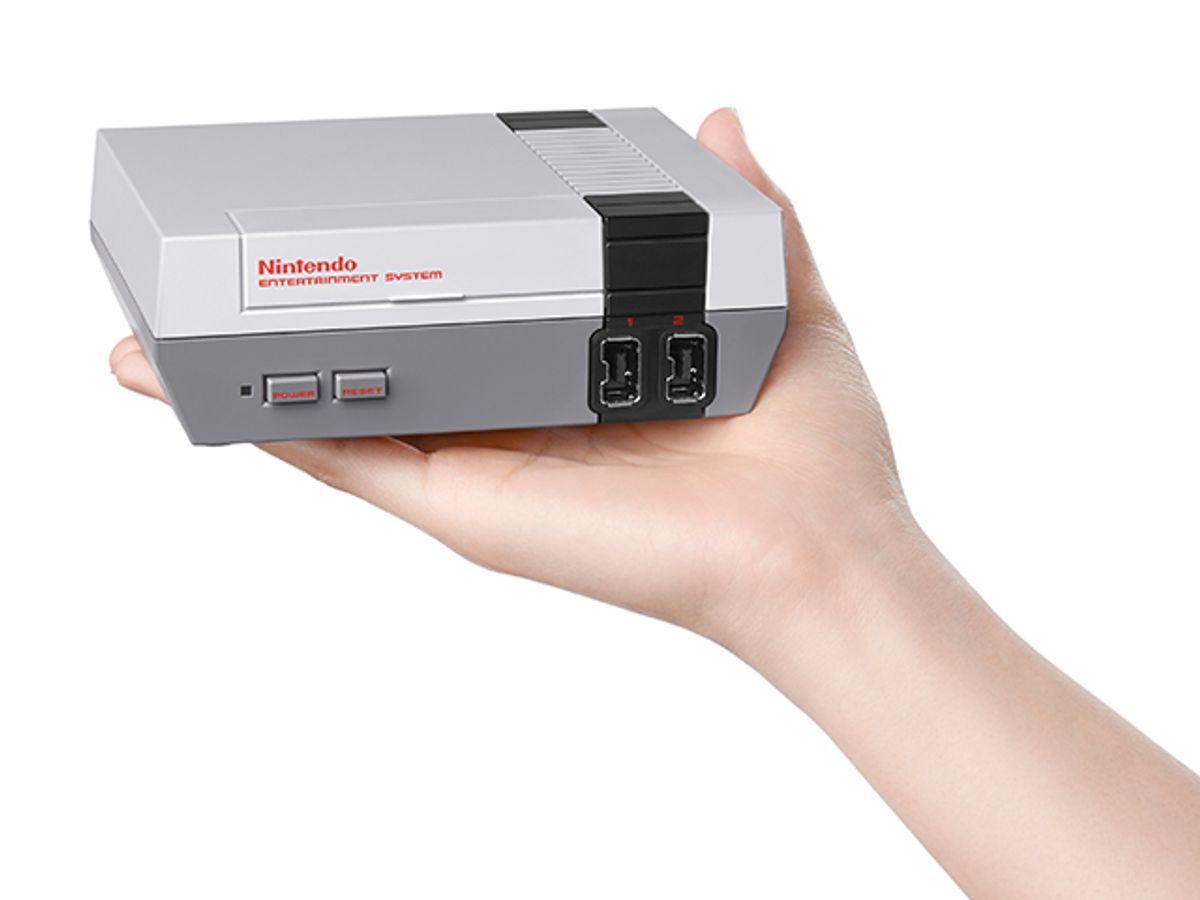 In recent years adults, in both political and in media roles, have raised concerns over violent video games like “Mortal Kombat” or “Grand Theft Auto,” worrying that they turn members of younger generations indolent or violent.

But Patrick Markey, co-author of “Moral Combat: Why the War on Violent Video Games Is Wrong,” explained during a recent episode of "Salon Talks," that this concern that he termed "a moral panic" owes more to the newness of video games than to anything intrinsically perverse about the medium itself.

Why do political leaders become so worked up over video games?

It's hard for them to see value in video games. They’ll think people are just wasting their time playing video games. And they simply don't understand the media. And it looks scary.

Will the panic over video games ebb over time?

Younger people who grew up surrounded by Nintendos and Ataris — and as they take over, we might see just a, kind of a lessening of this moral combat or moral panic; that it might just happen on its own over time.

Why do new technologies cause panic?

So be it video games or television or movies, across the board we tend to think our generation is the right one, and anything before or after is either too crazy or too conservative.

Catch more of the conversation with Markey about generational views on video games and new technology.