Barb is just not returning to "Stranger Things," so stop asking, OK?

A recent statement from a producer says we should just, please, get on with our lives 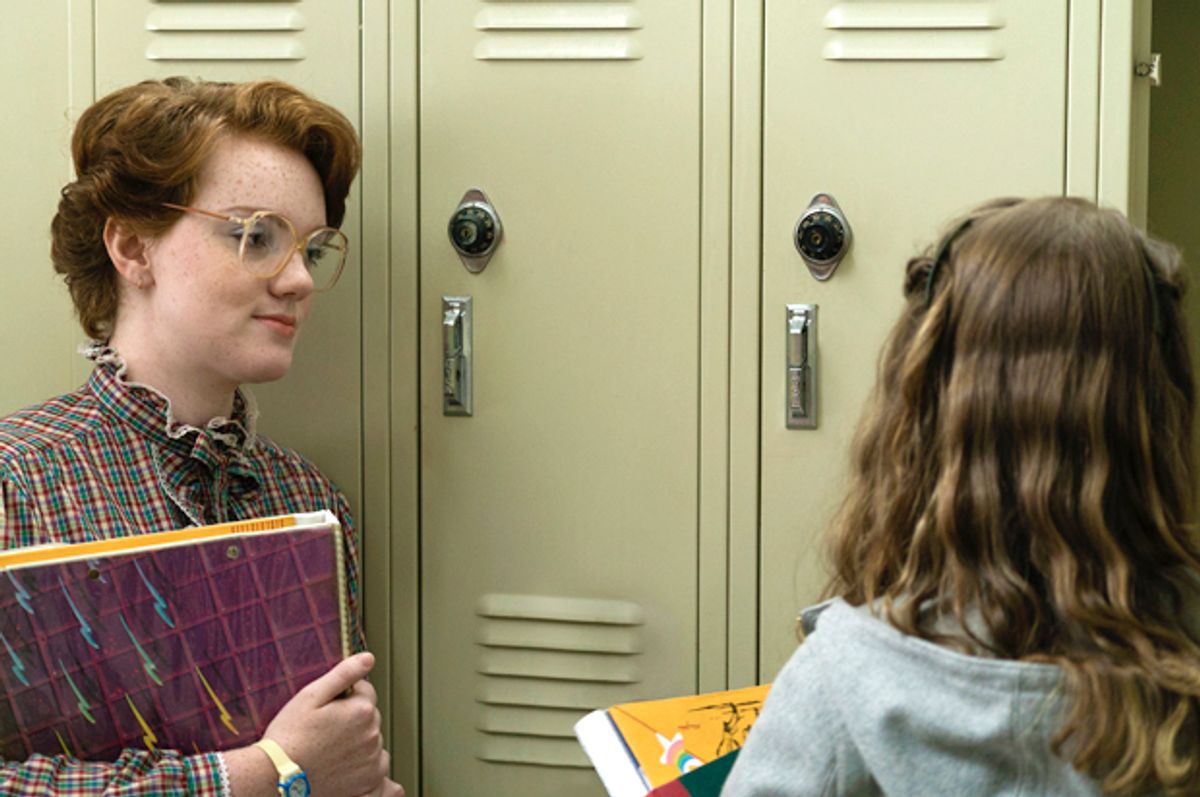 According to recent statements from Netflix's "Stranger Things" producer Shawn Levy,  the beloved supporting character of Barb, played by Shannon Purser, is never, ever, ever returning to that hit scifi, horror '80s nostalgia fest and we should all just learn to deal.

During a Facebook live chat with the Hollywood Reporter, Levy opened up the the status of the seemingly dead character who many, many, many fans want to somehow, in some way be alive (so much so that entire Reddit threads are dedicated to creating plausible explanations for why there's still hope for Barb).

"People still think Barb's alive because you think you want that — but you wouldn't really want that," said Levy in a stunning denial of objective fact. He continued, explaining that the questions about Barb's status are inescapable, even at black-tie industry events: "I've a had a lot of people, some, like, huge celebrities, come up to me at these awards shows, like 'so between us, Barb's coming back, right?' and I'm like, 'no, you saw — she had like a creature-slug-worm-snake coming out of her mouth.' I don't know that there's a bounce back from that."

Just to close the door, Levy added, "So no, we are not going to cravenly service the wish list of fans. We are going to service the [writers and show creators Matt and Ross Duffer's] instincts and what they feel is the right story to tell."

Key players from the Duffers to Levy to Purser herself have already thrown water on the idea of a Barb's resurrection before, but these most animated, most clear statements from Levy are the best proof that your redheaded muse is indeed gone and you should really stop asking about it.

While Barb may be officially dead, Levy did say that she still lives on in the hearts of all of us. "I feel that everyone has some Barb in them," Levy said. "Everyone feels like a misfitting, not cookie-cutter, at-ease-in-themself kind of person. We all have felt like an 'other.' We all have felt a little bit on the margin and like we don't quite fit in, and that's Barb, and we all have kind of that feeling inside us."

Indeed, if you ever need to find Barb, just look within. She'll be there, smiling back.

See the full video with Levy below.