It’s so hot in Phoenix, planes can’t take off 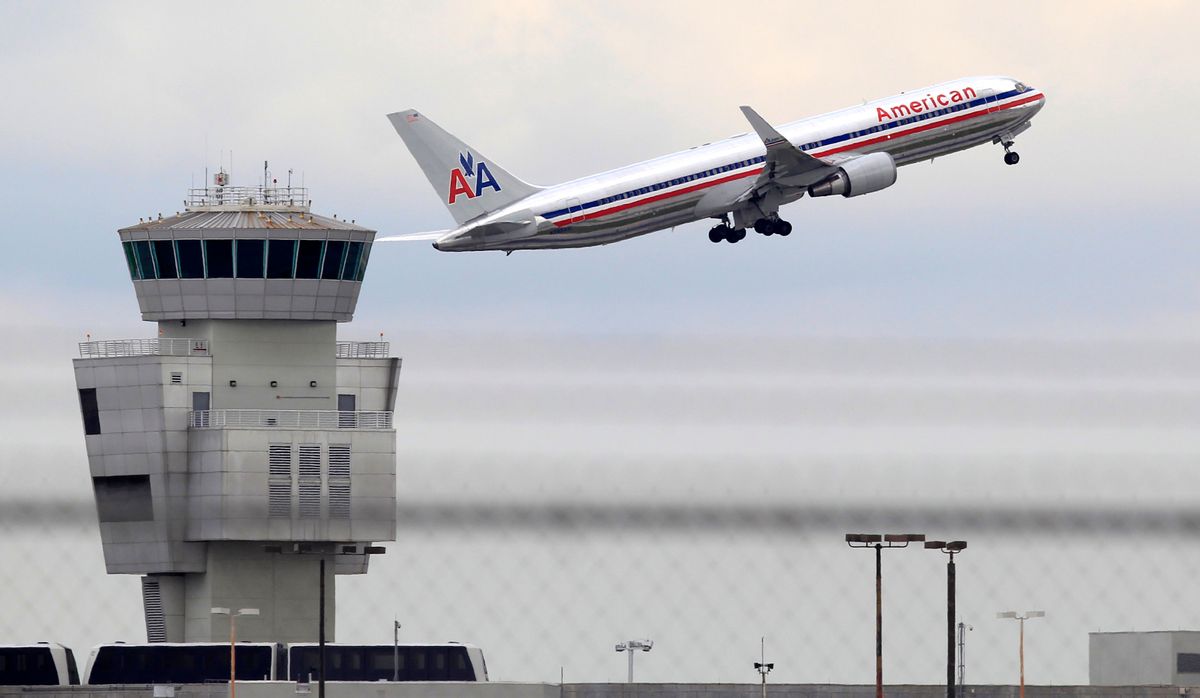 An intense heat wave is crippling the West this week, sending the mercury above 120 degrees in places like Phoenix. In a sign of just how hot things are getting, some airlines have had to cancel flights because of the heat.

American Airlines said it cancelled 50 flights out of Phoenix Sky Harbor aboard Bombardier CRJ aircraft on Tuesday because the planes can’t operate above 118 degrees.

Heat waves are intimately tied to climate change as rising background temperatures make them more intense and common. The latest batch of heat will cook an area from northern California to western Texas, a region home to some seven of the 10 fastest-warming cities in the country.

Temperature records have already fallen across California and heat will build throughout the week. Sacramento, San Jose, Palm Springs, Fresno and Death Valley all set daily highs on Monday. But the hottest temperatures aren’t even expected to arrive until Tuesday. They’ll last through Thursday, and forecast highs mean the region could set all-time records.

All-time record hot or not, the extreme weather has the potential to be life-threatening. The National Weather Service has issued an excessive heat warning and its Phoenix office has said “heat of this magnitude is rare, dangerous and very possibly deadly.”

Perhaps it’s no surprise these cities could be in line to set records. Phoenix is the second-fastest warming city in the U.S. over the past 50 years while Las Vegas comes in at third and Tucson at seventh. Climate change is largely responsible for boosting those background temperatures, increasing the odds of setting record highs like the ones currently broiling the region. The heat island effect only compounds the risks of deadly heat in cities.

“Across the world we're finding that we can link unusually warm weather events to climate change,” Andrew King, a climate researcher at Australia’s ARC Centre for Excellence, told Climate Central in March following February’s intensely mild weather. He added climate change is almost certainly playing a role in almost all extreme heat events “for most of the world.”

While the heat wave this week in the West has not been specifically attributed to climate change, it’s probably safe to say background warming is playing a role and the impacts we’re seeing will only become more pronounced in the future.

Take the grounded flights, for example. They’re what one group of scientists have dubbed a “hidden cost of climate change.” That’s because higher temperatures generally translate to thinner air, making it harder for airplanes to take off. The solution is either to ground flights or bump people and packages to make planes lighter.

If carbon pollution keeps going at its current rate, Phoenix could see 20 more days a year by 2100 where flights are restricted to a maximum takeoff weight of 10,000 pounds. That’s currently a rare occurrence. Other airports like LaGuardia in New York and Reagan National in Washington, D.C. could see even more days with weight restrictions.

But canceled flights are a climate change inconvenience. There are far more serious impacts that will put more lives at risk if carbon pollution continues unchecked. Research published on Monday showed that half the world’s population will face life-threatening heat waves by 2100 unless carbon pollution is curbed.

The summer average temperatures in Phoenix could be more like Kuwait City by the end of the century, making this currently rare heat routine.