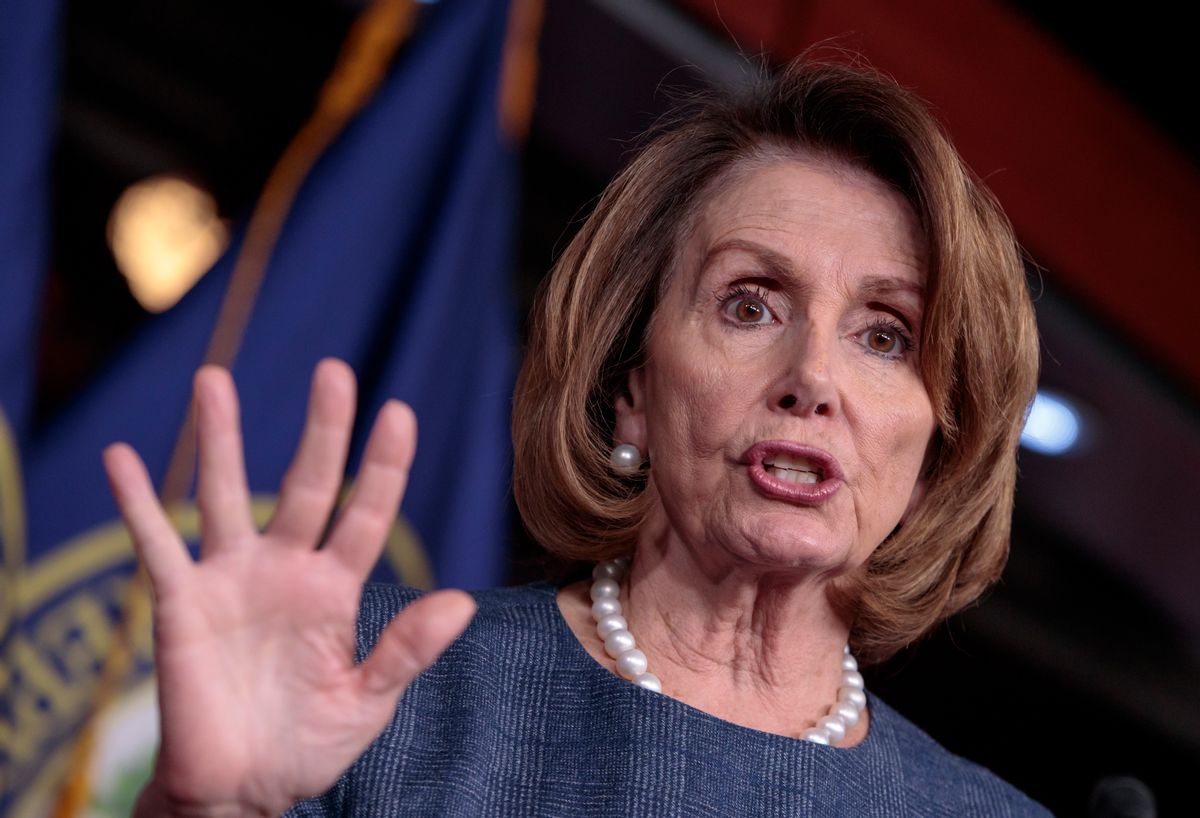 After four close-yet-devastating losses in the 2017 special elections, Democrats have begun to express doubts in House Minority Leader Nancy Pelosi's ability to help the party retake control of Congress.

Speaking to reporters following Jon Ossoff's loss in the Georgia Sixth, Democratic congressmen said that Pelosi's reign was hampering their chances of winning. Republicans and GOP donors made ads during the heated campaign that explicitly tied Ossoff to Pelosi's leadership.

“It makes it a heck of a lot harder,” Rep. Tim Ryan, D-Ohio, said of Pelosi’s stature in GOP ads. “That approach still has a little bit of punch to it. It still moves voters.”

Ryan, who ran a bid to usurp Pelosi's leadership role after the 2016 elections, said that regular voters no longer feel connected to the Democratic Party.

“I think you’d have to be an idiot to think we could win the House with Pelosi at the top,” Rep. Filemon Vela, D-Texas, said, per Politico. Vela had supported Pelosi in her leadership race against Ryan. “Nancy Pelosi is not the only reason that Ossoff lost. But she certainly is one of the reasons,” he said.

Pelosi's top aide, Drew Hammill, told The New York Times that any Democratic leader would be a target.

“Republicans blew through millions to keep a ruby red seat and in their desperate rush to stop the hemorrhaging, they’ve returned to demonizing the party’s strongest fund-raiser and consensus builder,” he said. “They don’t have Clinton or Obama, so this is what they do.”

New York magazine's Jonathan Chait called the latest backlash against Pelosi possibly the "worst Democratic freak-out ever." Chait noted that the results from the special elections show that Democrats have gained some ground on Republicans, turning in strong showings in districts that no Democrat should even have a chance of competing.

Even if Democrats are struggling to connect with voters, there are Democratic members of Congress who do not pin the special election losses on party leadership.

“I don’t think people got up in the morning and said, ‘Boy, I’m going to make it though this rainstorm so I can vote against Nancy Pelosi,’” Rep. Anna G. Eshoo, D-Calif., said, per The Washington Post. “I don’t think that’s what motivates people. I really don’t.”