The indie singer describes the influences on her fiercely political 20th album, "Binary" 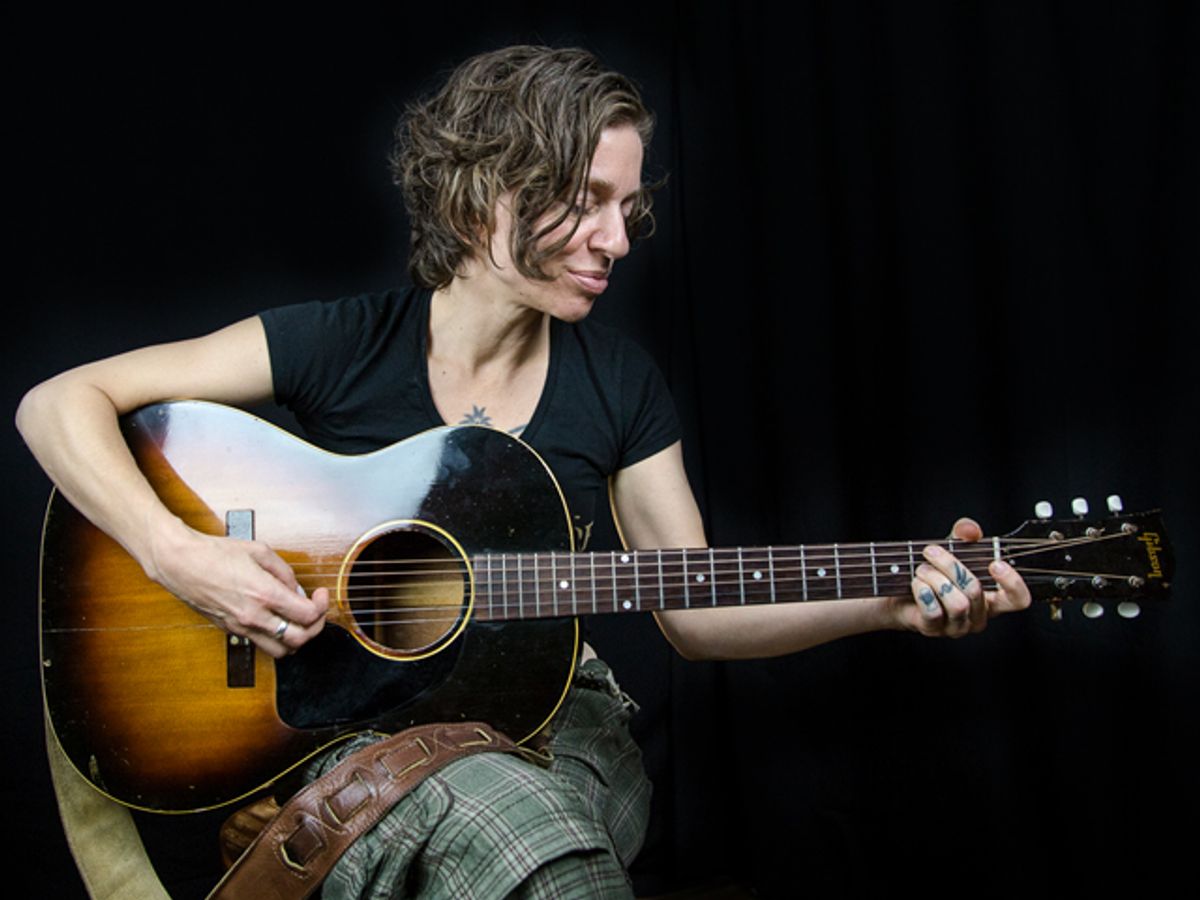 The indie folksinger Ani DiFranco, who started out performing in coffeehouses as a teen in the late '80s, has long been a feminist icon. She sings of love, pacifism, reproductive rights and progressive politics on her 20th album "Binary," released earlier this month. For a recent episode of "Salon Talks," she described her journey as an independent musician in a world of big-media suits.

How does poetry play into the writing?

I was into poetry as a little kid, when I first learned about it in school. The whole idea of distilling language and making it communicate beyond its borders just really interested me. A little bit later I picked up the guitar and started getting into music and songwriting and so that the poetry fetish kind of found its natural extension through song. But I've always continued to write poems just as poems, too, because it's a very different sort of beast than songs.

I'm all about that in my writing, trying to echo the music of how we speak in a song so you can really feel it being spoken to you.

What's the message of the new song "Play God"?

That song really comes from a place of trying to frame reproductive freedom as a civil right. . . . There's a whole area of unfinished business in civil rights that apply only to women, and we just seem to not even have that language yet that can sort of help us to put it in the realm where I think it belongs.

The song is just trying to talk about how women are much more deeply informed about reproduction and creation and how death is a part of life. I think every menstruation teaches us that. We spin dark every time because there's death involved, whether that egg is fertilized or not. I've had several abortions. I've given birth to several children. I've had a miscarriage.

Like any woman, I think I know more than a man what it all means, so I think that I should be given that respect.

Catch more of DiFranco on Salon about her latest album, musical inspiration and civil rights.