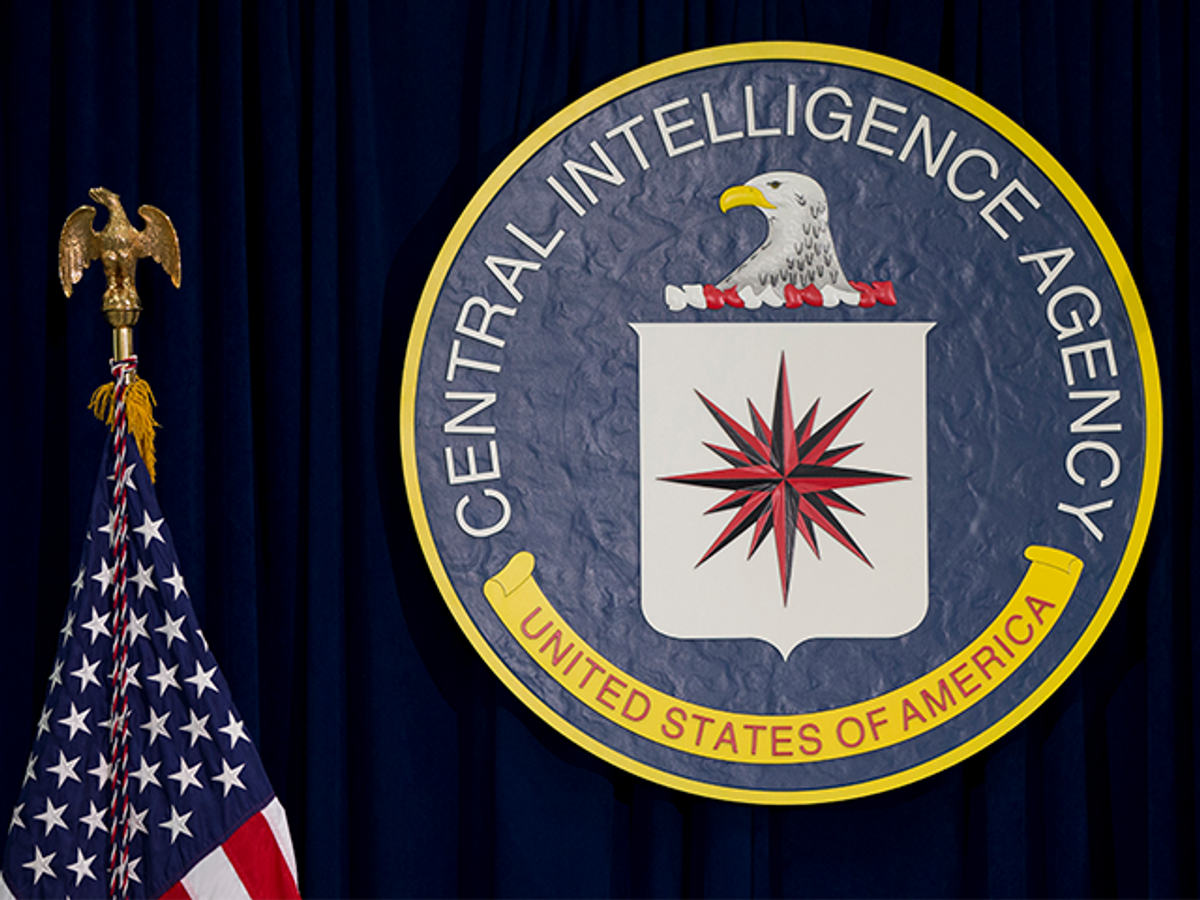 Michael Baker, a former CIA covert field operations officer who is now an executive at security consulting firm Diligence LLC, believes that Americans who are concerned that they live within a surveillance state have overblown fears. For a recent "Salon Talks" episode, Baker addressed the tension between balancing a nation's safety with civil liberties — in the aftermath of the London Bridge attack and as the United States marked the year anniversary of the Pulse nightclub massacre in Orlando, Florida.

If you've got perfect security on this side and you’ve got civil liberties and privacy issues over here, the pendulum is always figuring out where it wants to reside, right? Based on what's going on in the world. So you have an attack and that pendulum — guess what? — goes over there because people are willing to give up more of their civil liberties and their privacy.

After 9/11, that was the perfect example; it sat squarely on top of security, everybody was like, "Let’s just do it. Cast a wide net; don't let this happen again."

Time passes; it’s not a happy coincidence that we don't have another attack of that magnitude here. It's a lot of work that goes on . . . by the local and state and federal agencies. But then . . . everybody gets tired of taking their shoes off at the airport, and that pendulum starts swinging back towards civil liberties and privacy.

President Obama made that odd statement about you don't have to sacrifice civil liberties for security. Well, that was insane; of course you do. And I think he realized that after he sat in the office for a period of time.

Could the recent London terror attacks have been prevented?

People talk about, you know, the issues of what happened in the U.K. and the idea that perhaps the latest attack — "Well, wait a minute. One of the attackers was on the radar screen."

If you want constant monitoring of people who pop up on the radar screen occasionally and then you look at them at that point in time and you don't have enough information, there's not enough there to allow you within the laws to maintain an investigation. . . . Well then you got to drop that and you go to the next case.

My point to people when they immediately say, "Well it’s an investigative failure." . . .  No it’s not; you do what you’re allowed to do within the parameters of the law. If you want to change that, then that’s a political and legal discussion.

Why does the intelligence community look at average citizens?

We have this bizarre thing in the U.S. where we all think that we live such interesting lives that the government wants to know what we’re doing all the time. If you're not engaged in criminal activity or you're not engaged in terrorist activity, the government doesn't give a crap about you. . . . But you'll never convince people of that because that's not an interesting read.

Catch more of our conversation on Salon.