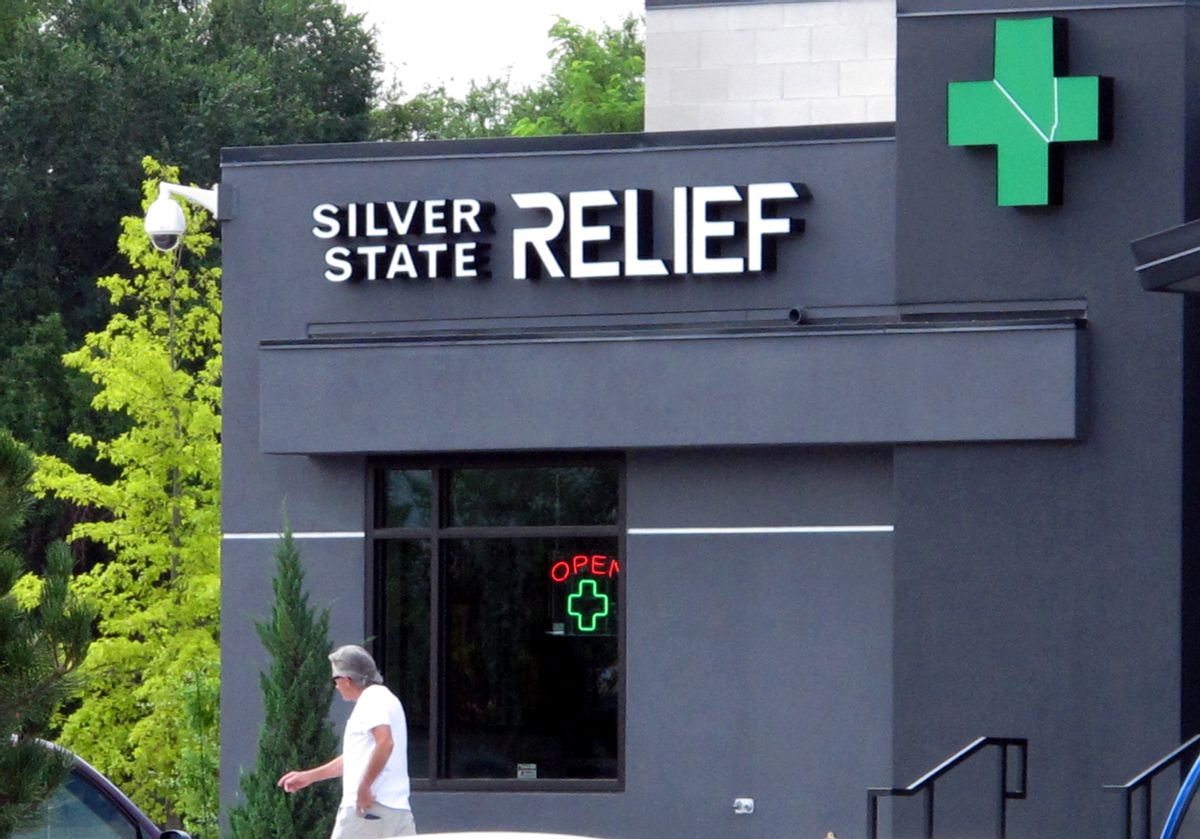 For progress to be revolutionary, it must be inclusive. As the marijuana industry continues to boom, several states are offering incentives to minority marijuana business owners and communities impacted by now-outdated laws of the past.

California, specifically Oakland, designates half of the city’s marijuana licenses for low-income residents, those convicted of a cannabis crime or those living in a specified neighborhood with high drug enforcement. Oakland also offers incentives to companies that help new minority businesses out with free rent or other support.

Florida designated that one of the three licenses for marijuana cultivation goes to a member of the the Florida Black Farmers and Agriculturists Association.

Ohio sets aside 15 percent of marijuana-related licenses for minorities.

Pennsylvania requires applicants for cultivation and dispensing permits to detail their plans on how they will achieve racial equity in the industry, holding all owners accountable.

Massachusetts encourages those in the industry to help benefit those “disproportionately harmed by marijuana prohibition and enforcement,” but doesn’t specifically outline in what ways.

West Virginia’s laws around marijuana industry include requirements for state regulators to “seek ways of encouraging minority-owned businesses to apply for growing licenses.”

The Washington State Liquor and Cannabis Board claims to be interested in diversifying licensees, and using outreach that will draw in ethnic communities for future licensing opportunities.

Maryland’s process for issuing licenses was halted last month by a group demanding more accountability and diversity in the industry — a move some see as a step back, but advocates for racial equity in marijuana see as a necessary action for change.