16 years after it was produced, Springsteen's ballad for the "Harry Potter and the Sorcerer's Stone" is released 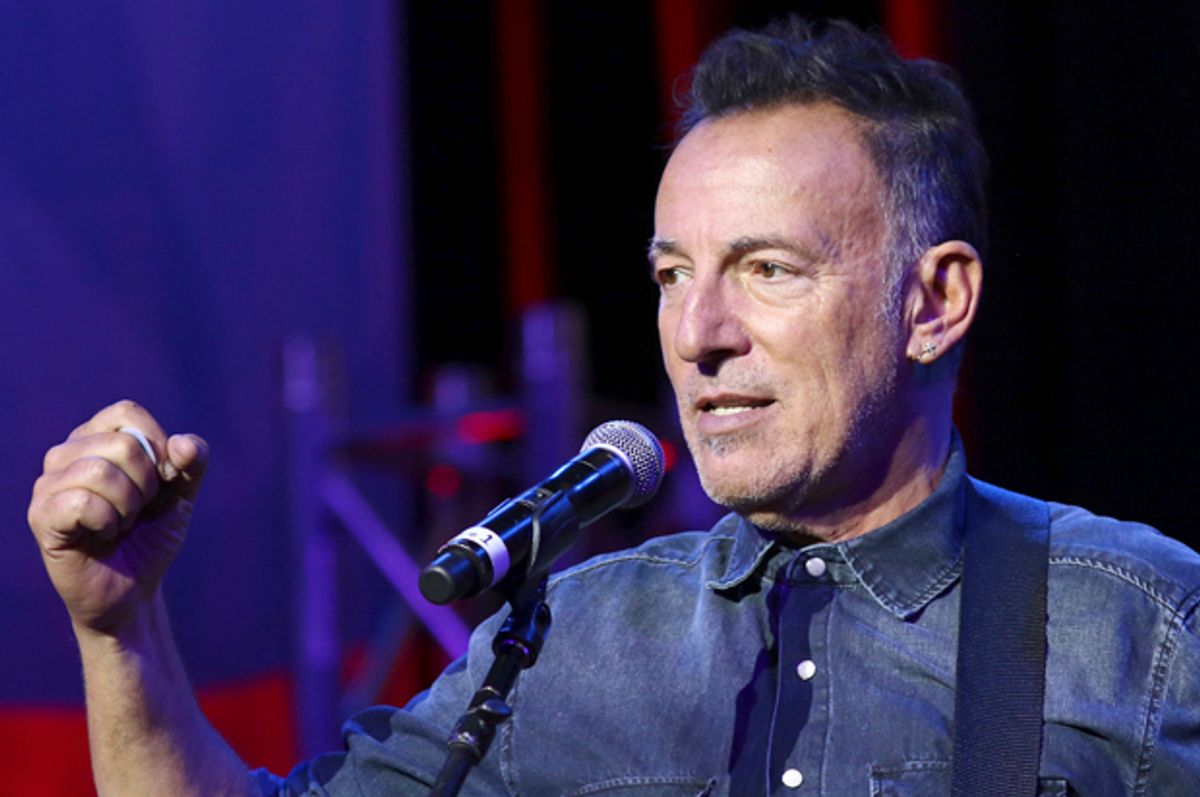 Last October, Bruce Springsteen revealed he had written a song for the first installment of the Harry Potter film franchise, "Harry Potter and the Sorcerer's Stone". Although his song didn't make it into the film, fans are now remembering the ballad on the book series's 20th anniversary.

Springsteen's song "I'll Stand By You Always" had a short-lived spot on SoundCloud when it was leaked in February, but was later removed after a few short hours. Though Salon cannot confirm this is indeed the original track, you can take a listen to what it might have sounded like here.

Although it does not directly reference the film's characters or plot, the lyrics follow the series's theme of fantasy:

I know here in the dark tomorrow can seem so very far away/ Here the ghosts and the goblins can rise from your dreams to steal your heart away/ Together we'll chase those thieves that won't leave you alone out from under the bed, out from over our home/ And when the light comes we'll laugh my love about the things that the night had us so frightened of

During a BBC Radio 2 interview with Simon Mayo, Springsteen admitted the song is "very uncharacteristic of something I'd sing myself." He didn't explain why the ballad wasn't used in the film but added he would like to have it end up in a "children's movie of some sort."

"It was a pretty lovely song," Springsteen told Mayo. "It was something that I thought would have fit lovely [in the movies]," he explained.

The Harry Potter song is not Springsteen's only venture into film music writing. In the past, he won an Oscar for his song "Streets of Philadelphia," which appeared in the 1994 film "Philadelphia". Springsteen's most recent musical contribution to the 2008 film "The Wrestler" landed him a Golden Globe for the song of the same title.