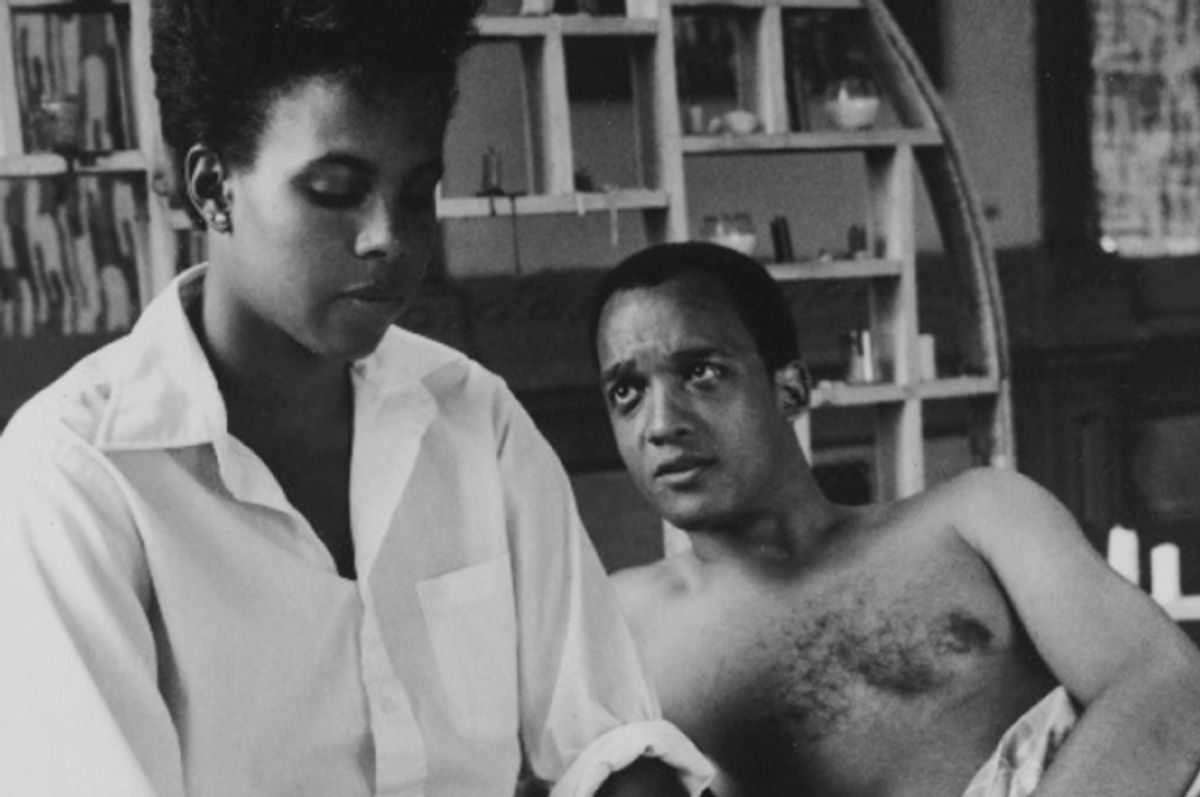 The film that introduced Spike Lee to the world is getting a facelift courtesy of Netflix. The online streaming service has unveiled the teaser and release date for Lee's series, "She's Gotta Have It," an adaptation of the director's debut 1986 film.

Spike Lee created, produced, and directed the 10-episode series along with his wife Tonya, the show's executive producer. Lee told Deadline his wife had the "vision" to turn "She's Gotta Have It" into a series. "Tonya saw it plain as day," he said. "I didn't."

But, the Netflix series will not be an exact replica of the original film. Lee told Deadline his "biggest regret" was the film's rape scene. "It made light of rape, and that's the one thing I would take back," he said. "I was immature and I hate that I did not view rape as the vile act that it is." Lee promised "there will be nothing like that in 'She’s Gotta Have It', the TV show."

The film's 1986 release was momentous for black people in the film industry. With a budget of less than $175,000, it made about $7 million at the box office. The New York Times noted the film's success was practically unprecedented. In a review for the film they said, "For an independent, shoestring production, this was remarkable. For an independent shoestring production by a black man about black people, it was astounding."

The teaser premiered on a Netflix commercial during Sunday's BET Awards amongst some of their most diverse shows, such as "Marvel's Luke Cage" and "Dear White People."

"She's Gotta Have It" will launch on Thanksgiving Day, November 23rd.