The Pentagon may deport immigrants they had once promised citizenship to

"You can’t treat people with a certain characteristic differently" 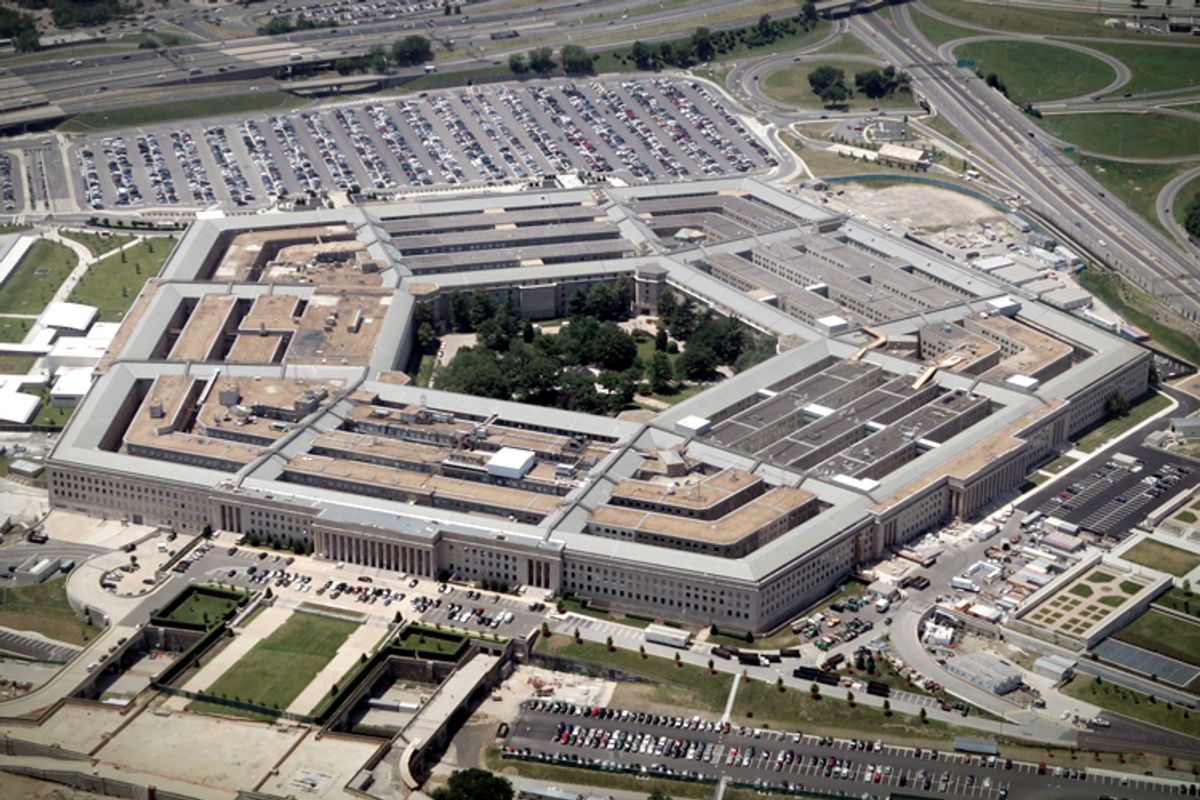 The Pentagon is considering canceling the enlistment contracts for 1,000 foreign-born recruits who do not have legal immigration status — which could possibly result in their deportation, according to a new report.

The memo described "potential security threats of immigrants recruited in a program designed to award fast-tracked citizenship in exchange for urgently needed medical and language skills, according to the Washington Post. "Enhanced screening" may also take place for 4,100 troops — mostly naturalized citizens. But the Pentagon expressed concern over the "continuous monitoring" of citizens without any cause, the memo stated, according to the Post:

Officials have assigned threat level tiers to the nearly 10,000 Military Accessions Vital to National Interest (MAVNI) program recruits, both in the service and waiting to serve, based on characteristics like proximity to classified information or how thoroughly they have been vetted.

The program began in 2009 in order to assist in operations where a language barrier may present difficulties for U.S. troops. Some of the specialties included Russian, Mandarin Chinese and Pashto, according to the Post. These skills were "in short supply among U.S.-born troops. Security screenings were ramped up for MAVNI recruits last year. The "overtasked vetting process "led officials to recommend canceling enlistment contracts for all 1,800 awaiting orders for basic training, and halting the program altogether" the memo had indicated, according to the Post.

Due to recruits being on government rolls their addresses, phone numbers, and legal statuses are readily available "making them prime targets for removal," according to the Post. Though it's not currently clear whether or not that information would willingly be turned over to U.S. Immigration and Customs Enforcement.

As immigration crackdowns continue, translators who have served in the U.S. military have experienced a difficult time and unfair treatment. One Afghan man who was given a special visa to assist U.S. forces overseas was detained by immigration authorities and held for nearly three weeks. An Iraqi interpreter for the U.S. Army was detained for hours at JFK airport but eventually released.