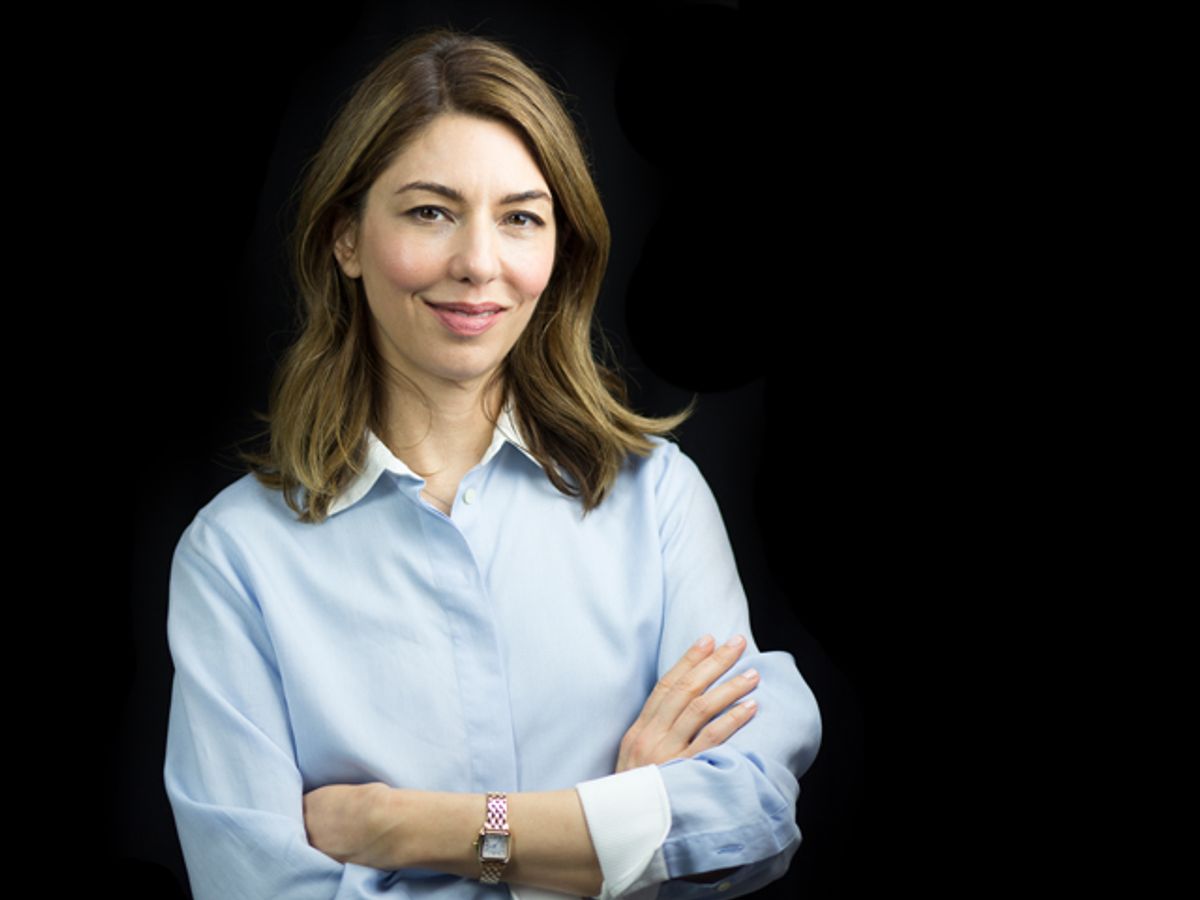 Director Sofia Coppola set out to portray women's experiences and sexuality without distortion. For her new film, "The Beguiled," the daughter of directors Frances Ford Coppola and Eleanor Coppola reworked Don Siegel's campy, psychedelic-looking 1971 Civil War story (which starred Clint Eastwood). During a recent episode of "Salon Talks," Coppola described her choice to tell the story of a Southern girls school taking in an enemy soldier less from the male perspective and more from the vantage point of her predominantly female cast (including Nicole Kidman, Kirsten Dunst, Elle Fanning as well with Colin Farrell) while retaining some of the humor of the original.

What changes did you make from the original 1971 "The Beguiled" film?

Yeah, it's really not about the Civil War. That's really the backdrop. But it's about a group of women that are isolated and together, and girls from age 12 to women in their 40s and how just the experience of their dynamics together and being very isolated. And the heart of it is about kind of male-female power struggles when a man comes in and how they interact.

I made changes from the original, and I thought a lot about how, what I wanted to portray. [In the original film] there's like an incest story . . . and I felt like why can't we talk about these women having sexual desire without that being something strange and to treat that in a more human way. And there's also a slave character in the original one that felt very stereotypical. I just felt like I didn't want to talk about that story because that's such an important story for another film and focus on this group of woman and about them.

Is this a feminist film?

For me, it's really from a female point of view and they are strong women. They were Southern women that were raised to be — their role was about pleasing men and being attractive to men, so it's like the heightened version of that, so how they find their roles being raised as Southern ladies.

Now with these movies that are kind of geared towards a female audience being successful that it tells the businesspeople that "Oh, you know, this is something we can invest in," so that's great.

Any advice for want-to-be female directors?