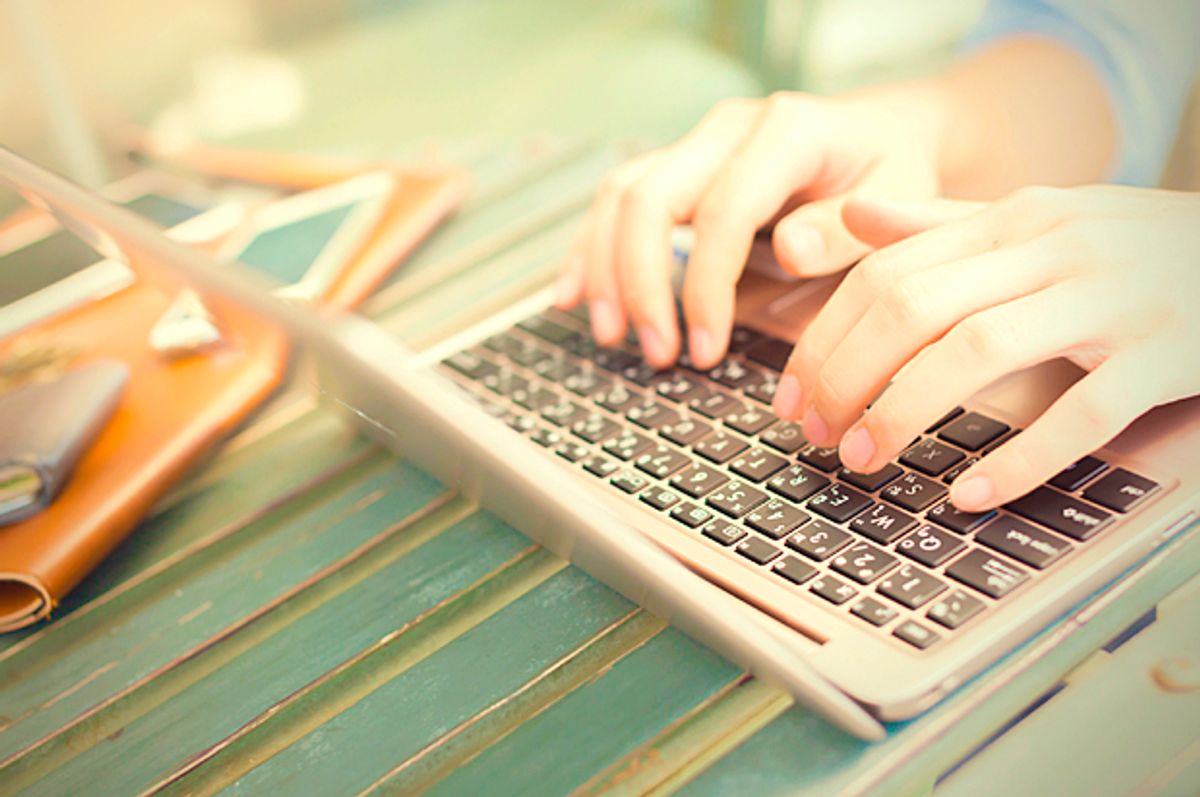 A well-known controversial South Carolina blogger could face jail time for refusing to reveal his anonymous sources after being demanded to do so by a court, which "could set a very disturbing precedent," a top state press official told the Post and Courier.

Will Folks, a former spokesman for former Gov. Mark Sanford, started a news blog fitsnews.com where he writes about politics sports and culture, according to the Columbia Journalism Review. Folks is being sued for defamation by former state Rep. Kenny Bingham, R-Lexington, for citing anonymous sources who said Bingham "was the subject of an ethics complaint" according to CJR. One story said Bingham would even receive an indictment, but that has not happened.

The blogger is scheduled to appear before Circuit Judge Keith Kelly where he may be charged with contempt of court for refusing to give up his sources, according to the Post and Courier. After Folks refused to reveal his sources, Bingham's attorneys filed a motion to hold Folks in contempt.

Under the law, the judge can decide whether to fine Folks for each day he doesn't give up his sources, or put him in jail, the Post and Courier reported.

The South Carolina Press Association is supporting Folks, and believes it could set a dangerous precedent for journalists to be prosecuted in civil lawsuits. "It seems as though this is being used as a way to 'out' confidential informants," Executive Director Bill Rogers said, according to the Post and Courier. "If that's the case, they're going to stop talking and society will not be well served."

Rogers is concerned this case may open a can of worms for people to sue reporters for defamation, force them to reveal sources, and then ultimately drop the civil complaint, according to the Post and Courier. At a hearing on Wednesday in Lexington county, Folks said he doesn't plan to reveal his sources. "I don’t want to go to jail," he said. "I don't want to have to deal with those sorts of consequences. But I don't want to be perceived as someone who folds and gives up their sources when the pressure is on."

Folks claimed in 2010 that he had an "inappropriate physical relationship" with Sanford's successor and now U.S. ambassador to the United Nations, Nikki Haley. He is a "libertarian bad boy" of South Carolina state politics who "often rips politicians and traditional media," according to CJR. He has relied on anonymous sources for his stories multiple times in the past.