For Young Muslim-Americans Like Nabra Hassanen, IHOP Served as a Rare Safe Space

The teenager's slaying outside of IHOP should be treated as yet another attack on Muslims. 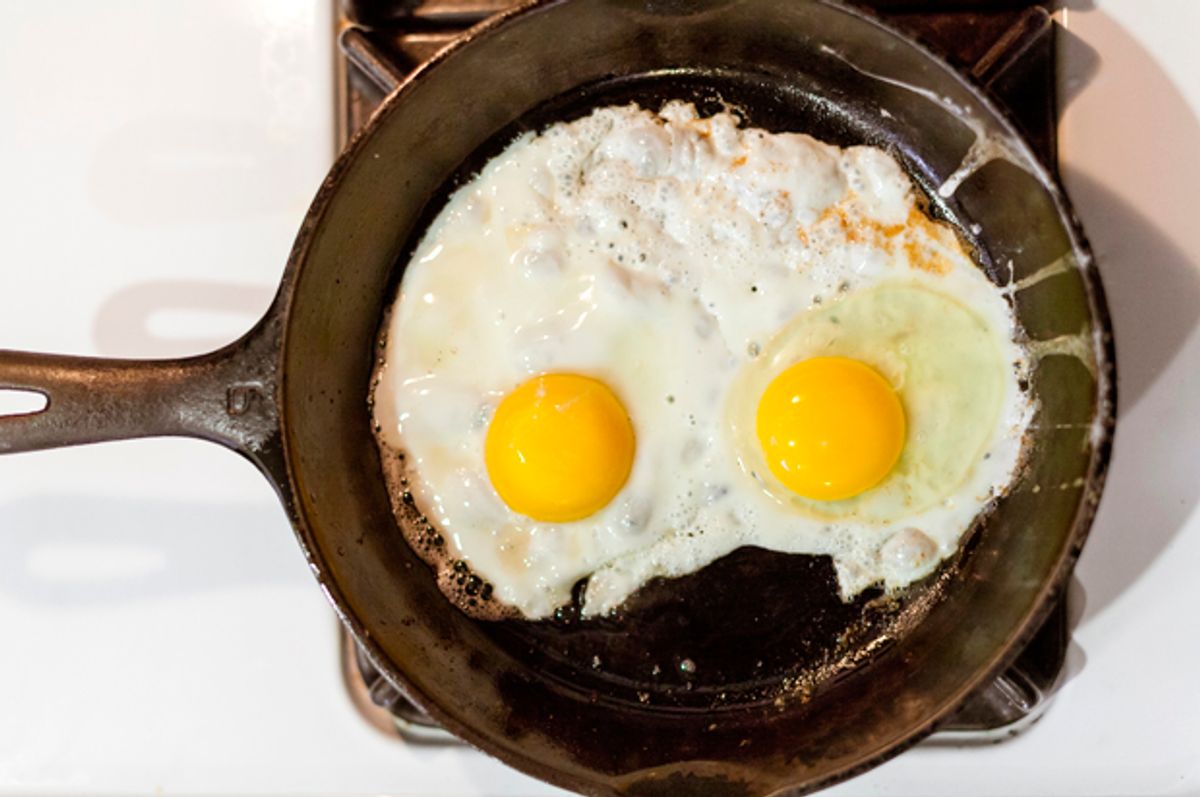 For many Muslim-American teenagers, the 3am IHOP outing is a rite of passage during the month of Ramadan. Teenagers from New York to San Francisco to Tampa drive to the all-American breakfast chain to fill up on buttermilk pancakes, steak and eggs, and golden hash browns before the sun rises during the holy month. Often it is their first experience free from parental supervision.

In her Saturday New York Times op-ed, "Nabra Hassanen and the Lost Innocence of Ramadan IHOP Nights," Pakistani-American writer and Global Voices editor Sahar Habib Ghazi mourns the loss of 17-year-old Nabra on her way home from an early morning outing to IHOP on June 18 as an attack on the Muslim-American community and its traditions.

"After what happened to [Nabra Hassanen], I don’t know whether the American IHOP Ramadan ritual will ever feel the same," writes Ghazi, who spent many early mornings during her teenage years and early 20s at IHOP surrounded by a diverse group of Muslim Americans—Arab, black, Iranian, and Pakistani.

Ghazi muses on Hassanen's final hours: "An hour before Ms. Hassanen was attacked, she was praying at her mosque. If she was anything like me and my friends when we were 17, she was probably praying for good grades, mercy for people she had never met far away in war-torn countries and happiness for the people she knew were sad. Or perhaps she spent the night asking for something that no one close to her even knew she wanted."

Police say that Hassanen's killer, a 22-year-old man, was not motivated by racial or religious hate. But in light of the Islamophobia in the mainstream U.S. political climate, and proliferating acts of anti-Muslim violence and murder from Portland to London, many activists and Muslim-Americans are treating Hassanen's murder as an act of Islamophobia.

For Ghazi, Hassanen's murder also represents the destruction of a uniquely Muslim-American cultural space. For a community that has been vilified and made unwelcome in so many public spaces in the United States, Hassanen's attack outside of IHOP means one fewer place where Muslim-Americans feel safe from violence.

"Police say their investigation 'in no way indicates the victim was targeted because of her race or religion.' But whether her killer’s actions are officially characterized as 'road rage' or ever described as a 'hate crime' won’t change the fact that Muslim spaces—the religious ones and the ones we’ve created—are increasingly under attack. And visibly Muslim women, especially Muslim women of color, are the most vulnerable," writes Ghazi.