In an interview at a child hunger summit, Bridges sounds like The Dude simply trying to save the world 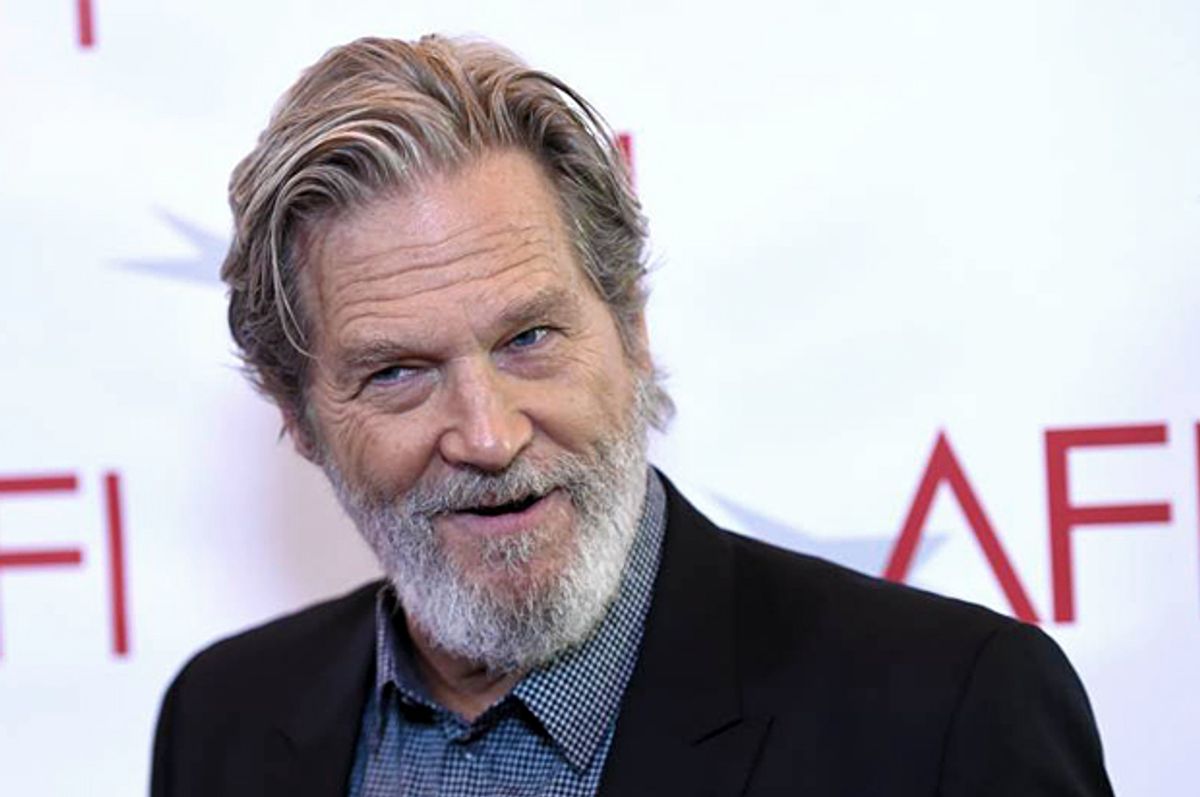 Some Hollywood celebrities have had a difficult time processing Donald Trump's presidency. From Jonny Depp to Kathy Griffin, these entertainers have surpassed normal political discourse and taken a turn to the macabre.

Actors Jeff Bridges, on the other hand, is taking a somewhat milder approach to this new administration, opting to be more hopeful than hopeless.

“Everybody has something different and unique to contribute to society and with different ways of doing it,” Bridges said in an interview with the Associated Press. “Some people will be blatantly out there talking about their disappointments and ridiculing the way President Trump is acting.”

Bridges, who supported presidential candidate Hillary Clinton in the 2016 election, spoke Wednesday on a panel dedicated to child hunger at a meeting of the Western Governors Association in Whitefish, Montana.

The "Crazy Heart" and "The Big Lebowski" actor, wanting to focus his attention on childhood hunger and encouraged the president to do the "cool thing" on the tough issue.

“The health of our children is a wonderful compass that can tell us if our country is going the right direction,” Bridges added. “That means we’re off course, so I’m rooting for the president to get on course.”

Bridges has been an ambassador for the “No Kid Hungry ” campaign and founded the End Hunger Network in 1983, the AP reported.