Netflix's cancelled "Sense8" to return as a two-hour special

Undead, the progressive scifi show will rise from its grave in 2018 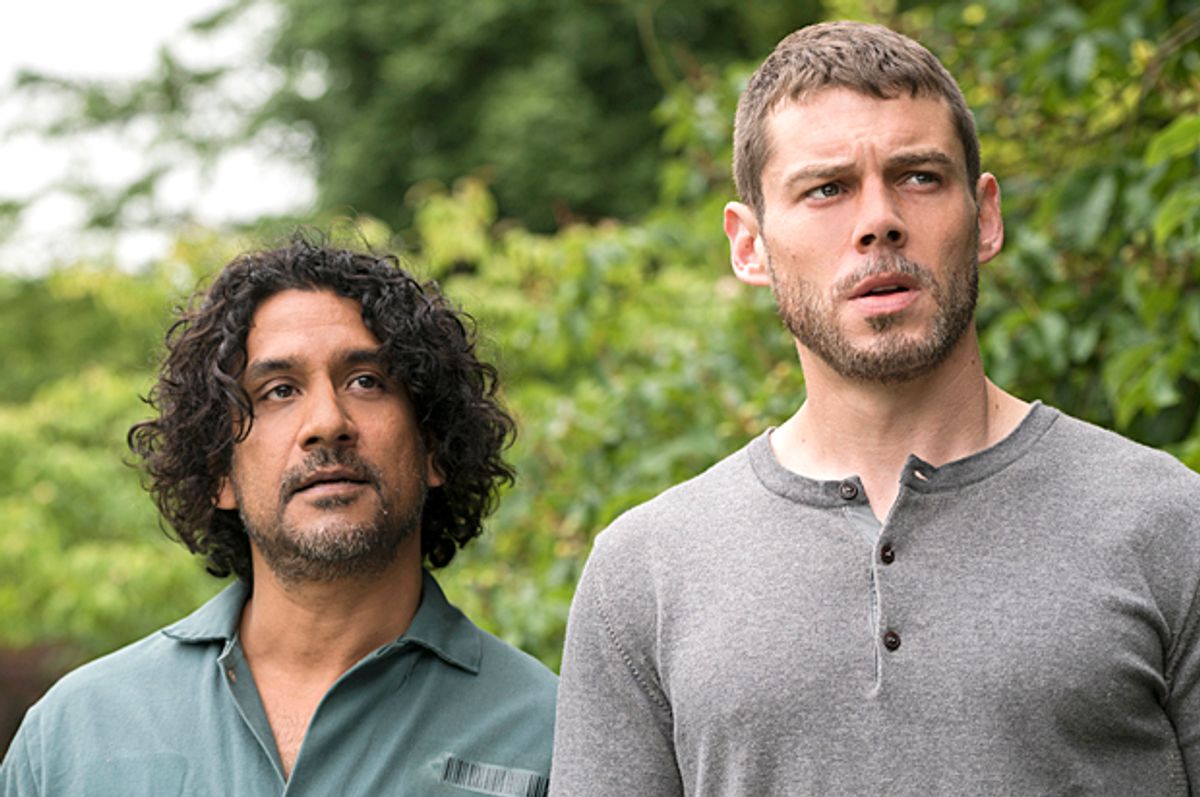 We reported to you with heavy hearts back on June 1 that Netflix had cancelled its hailed, but under-watched scifi series "Sense8". At the time, we noted that its inclusive, global messaging, international cast and welcoming take on homosexuality, polyamory and other sexual issues made it one of the — if not the — most positively progressive scifi series of all time. It was, for its fans, a loss.

Subsequently, we also reported that Netflix kindly explained that "Sense8" would simply not be returning to the air, explaining the issues behind the show's cancellation much as a parent would tell a child that, no, their dead parakeet wouldn't be coming back, but you they could always visit it in their dreams.

That finality, however, seems to be less than completely final with today's news that, yes, Netflix would indeed be bringing back "Sense8," if only for a two-hour episode designed to wrap up the series' various loose ends.

Earlier today, series co-creator and co-producer Lana Wachowski tweeted out this announcement that the show was headed back to its streaming home.

After saying that the cancellation of the show drove her into a depression only lifted by an audience response, Wachowski goes to tell fans of the show that "Improbably, unforeseeably, your love has brought Sense8 back to life." She continues "It is my great pleasure as well as Netflix's (believe me, they love the show as much as we do but the numbers have always been challenging) to announce that there will be another two hour special released this year."

Netflix then confirmed the announcement with this rather cheery, '90s-inflected Twitter announcement:

It's an interesting move for streaming-giant Netflix who, in recent weeks, has cancelled not only "Sense8", but freshman shows "The Get Down" and "Girlboss" as well — a signal that perhaps the service's originally programming arm is, at least, beginning to hold itself accountable for underperforming shows just as a normal network would.

While specifics about the special — whether the whole cast will return, when it will air, etc. — are not available, Wachowski seemingly left the door open for even more "Sense8" projects in the future. "If this experience has taught me anything," she says, "you NEVER know."