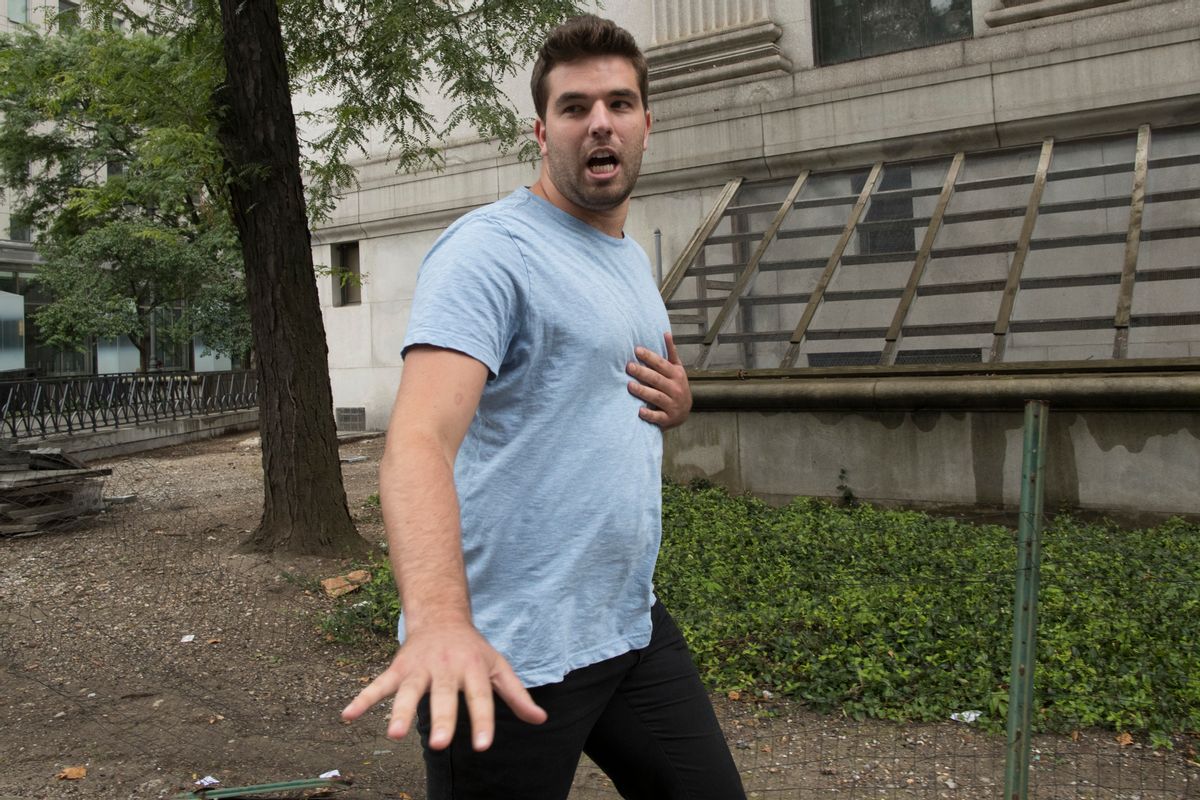 Billy McFarland, one of the men behind the disastrous Fyre Festival, was arrested Friday and charged with wire fraud.

A complaint filed by the U.S. Attorney's Office's alleged that McFarland made false representations about Fyre Media's revenue and his own finances. The complaint also claims that McFarland inflated the number of shares he owned so it would seems as if he could personally guarantee an investment.

To make matters worse, documents from Fyre Media showed that the company had closed and paid for 60 bookings from July 2016 and April 2017. But McFarland told investors that he had booked over 4,000 artists that generated over millions of dollars in that time frame. In reality his revenues were less than $60,000.

“McFarland truly put on a show, misrepresenting the financial status of his businesses in order to rake in lucrative investment deals,” William F. Sweeney Jr., assistant director-in-charge of the FBI’s New York field office, said in a statement obtained by The Washington Post. “In the end, the very public failure of the Fyre Festival signaled that something just wasn’t right.”

McFarland is clearly better at duping investors than he is hosting a music festival. The Fyre Festival became a laughing stock after young concert-goers started taking to social media to share there horrible experiences on a Bahamas island.

“We were a little naive in thinking for the first time we could do this ourselves,” McFarland wrote in a piece published in Rolling Stone. “Next year, we will definitely start earlier. The reality is, we weren’t experienced enough to keep up.”